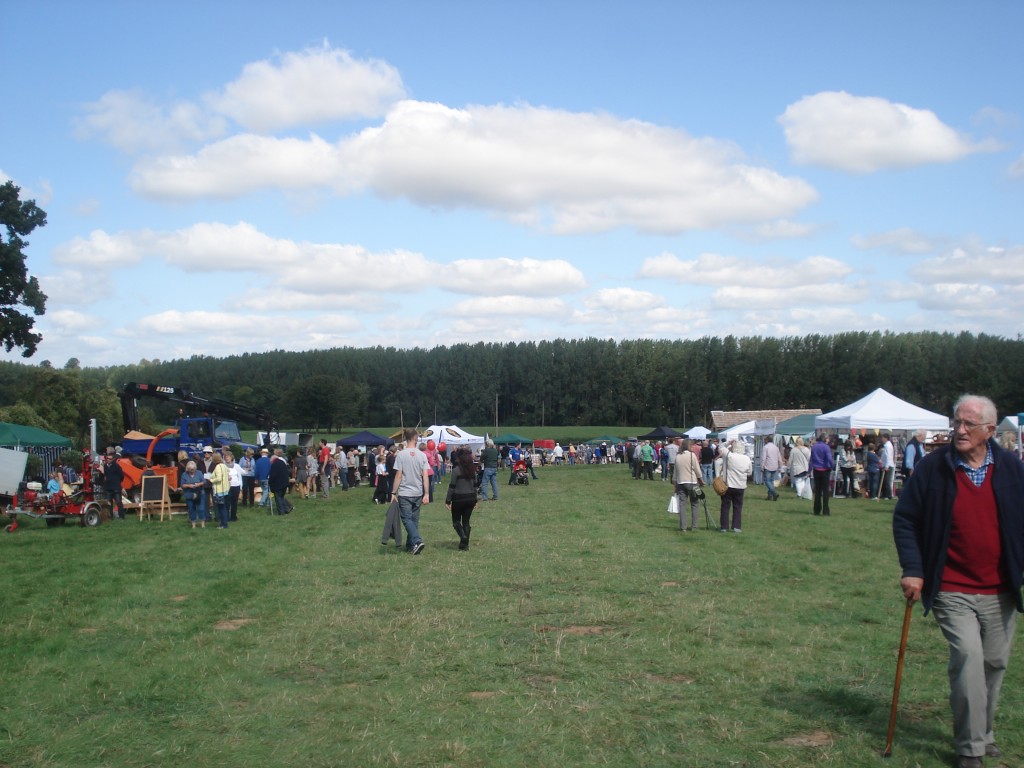 Today was the nicest day we have had for ages, which made our trip to the Wychwood forest fair even better! There were a myriad of delights but the main thing that lured us there was our favourite puppetry company Hand to Mouth theatre 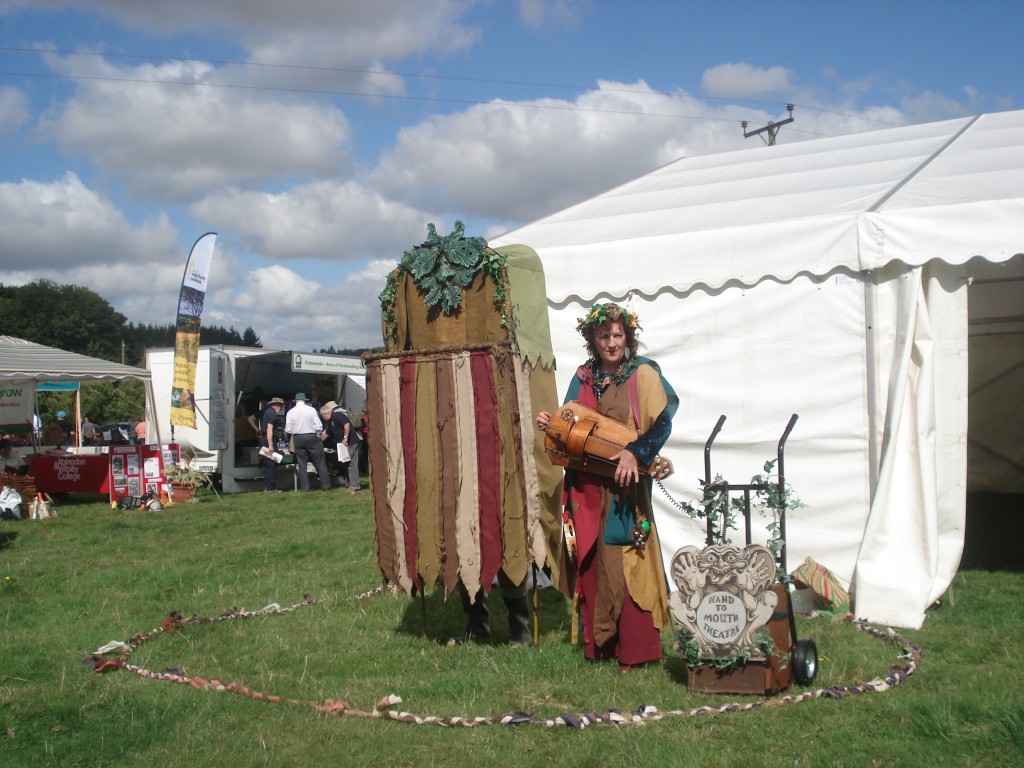 were performing the most excellent Piggery Jokery, so clearly we had to go and see the farmer and piggy: 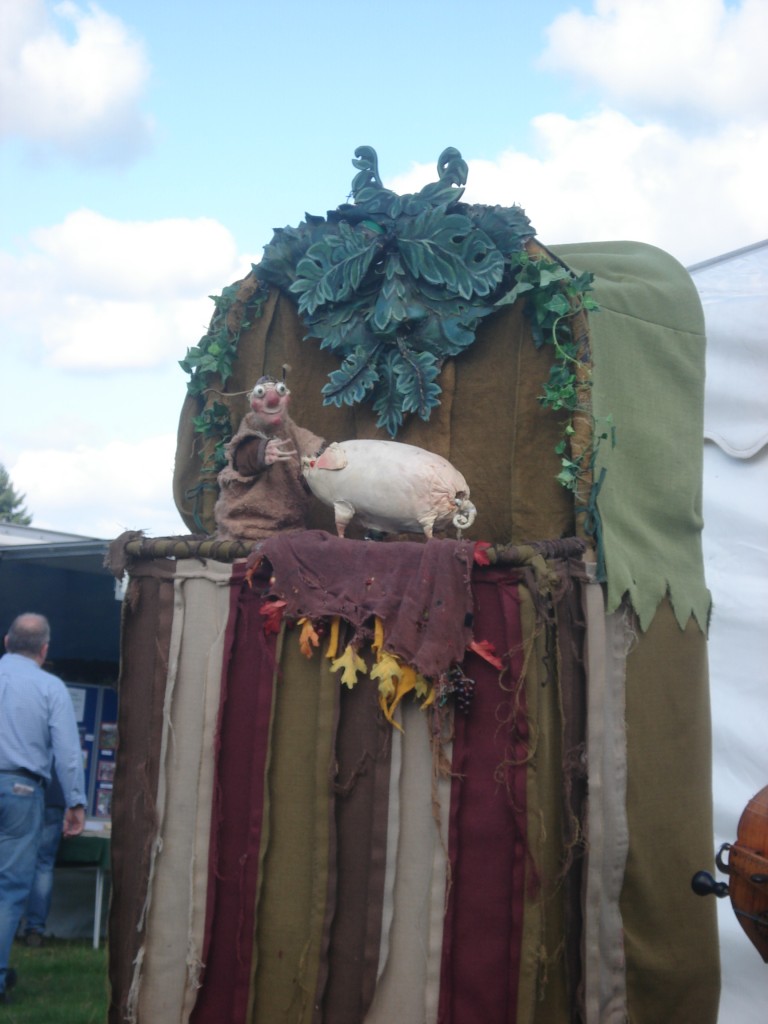 and all the rest of the colourful characters that make up the show: 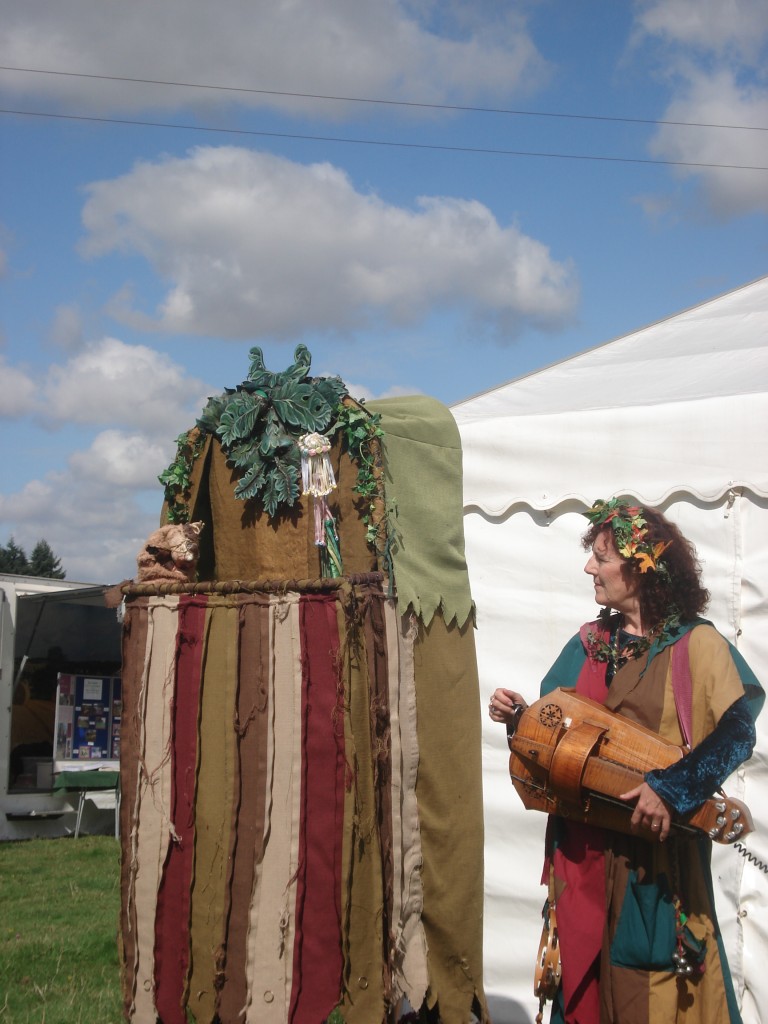 The spirit of spring 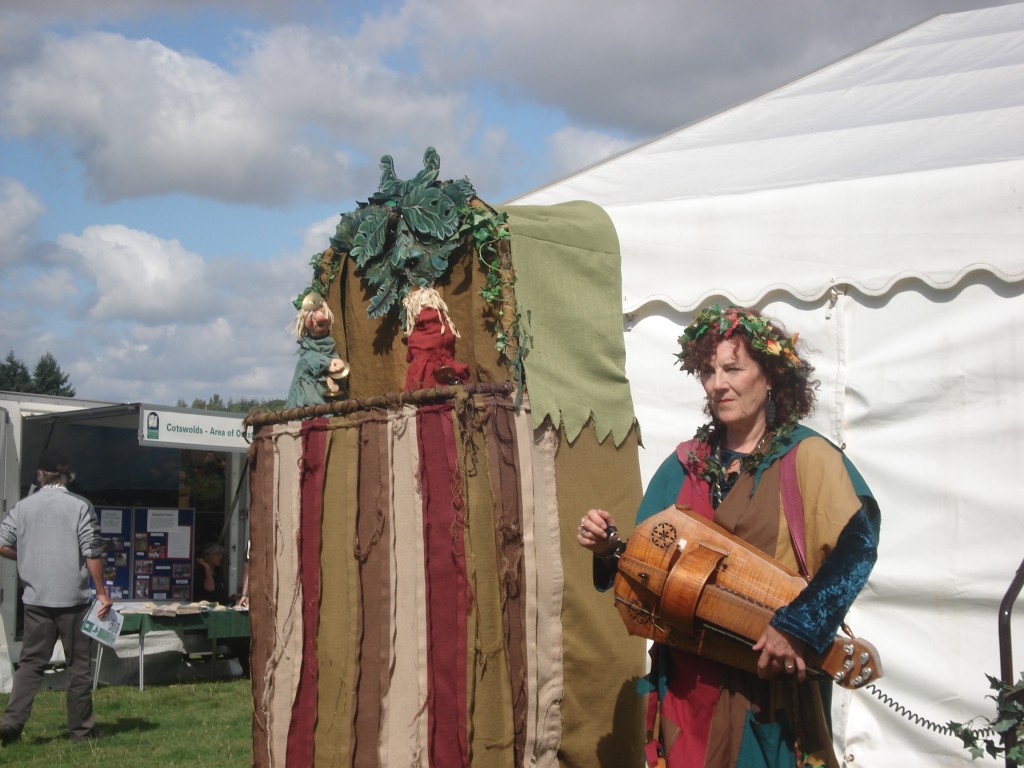 The chimey twins and of course the theatre himself, 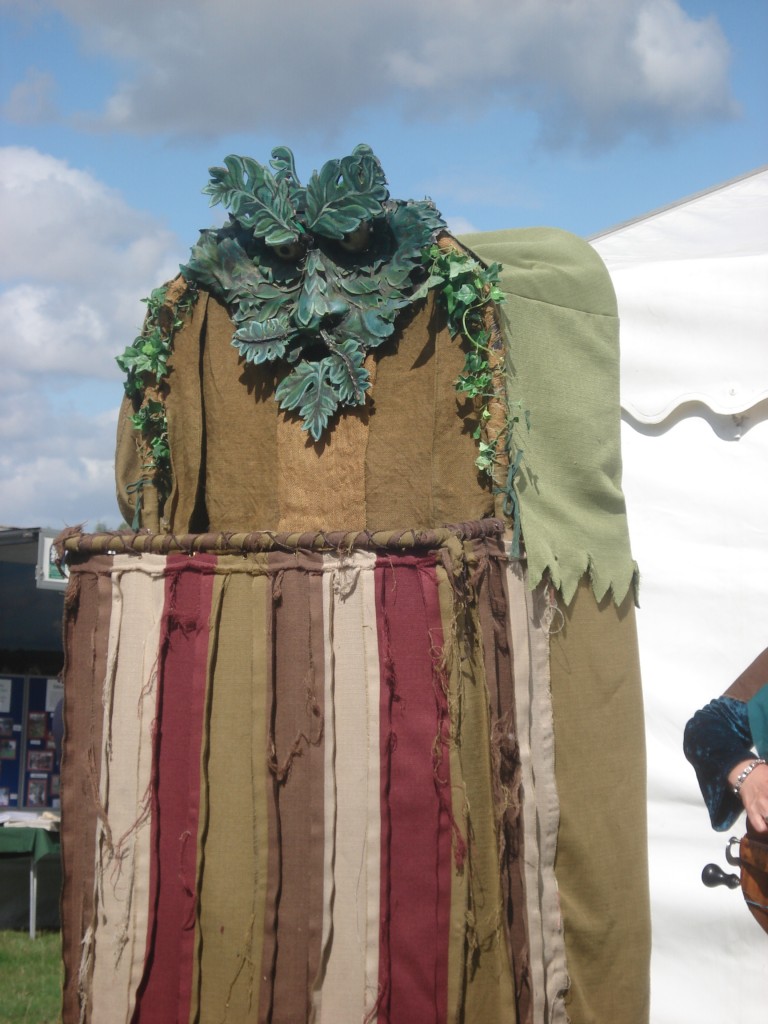 After the show finished we headed off to explore the stalls. There were two tents full of crafts, lots of food stalls, a bar. ferret racing and lots of charities and conservation organisations as well, including our friend Chris Mason from the Cherwell Swift Project. 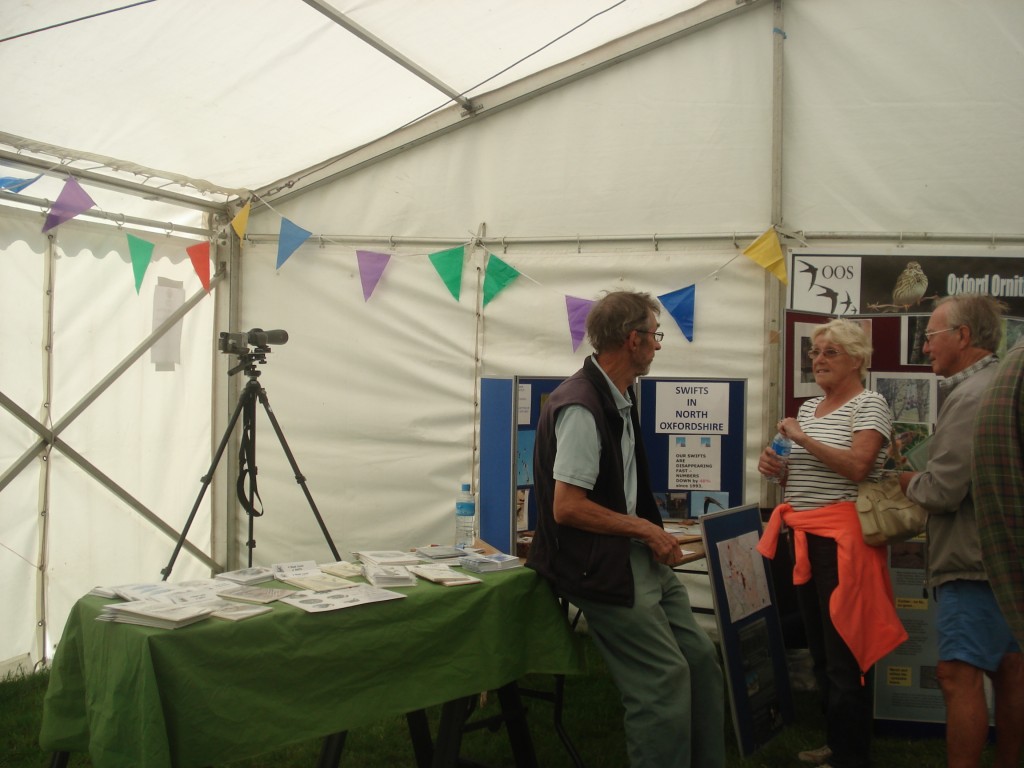 After having a quick chat with Chris we explored the other side of the field where there were live displays going on including woodworking, ironmongery, carving spoons and carving with lathes 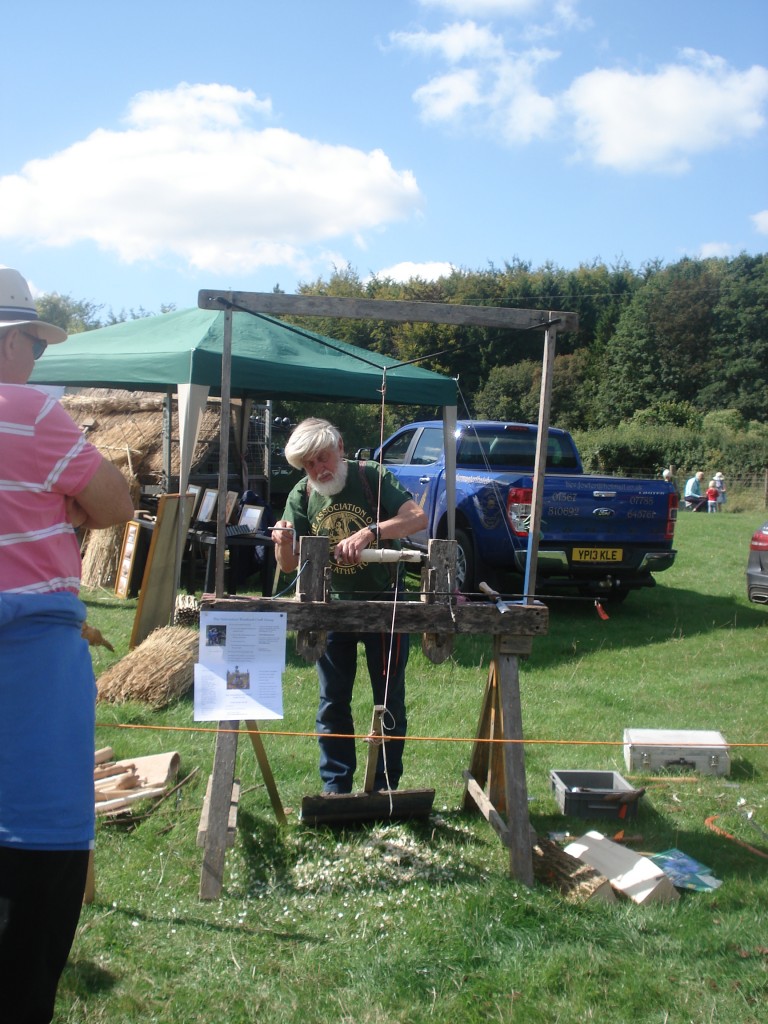 and my personal favourite the Oxford Guild of Spinners, dyers and weavers (who I think you’ll agree had a very beautiful sign) 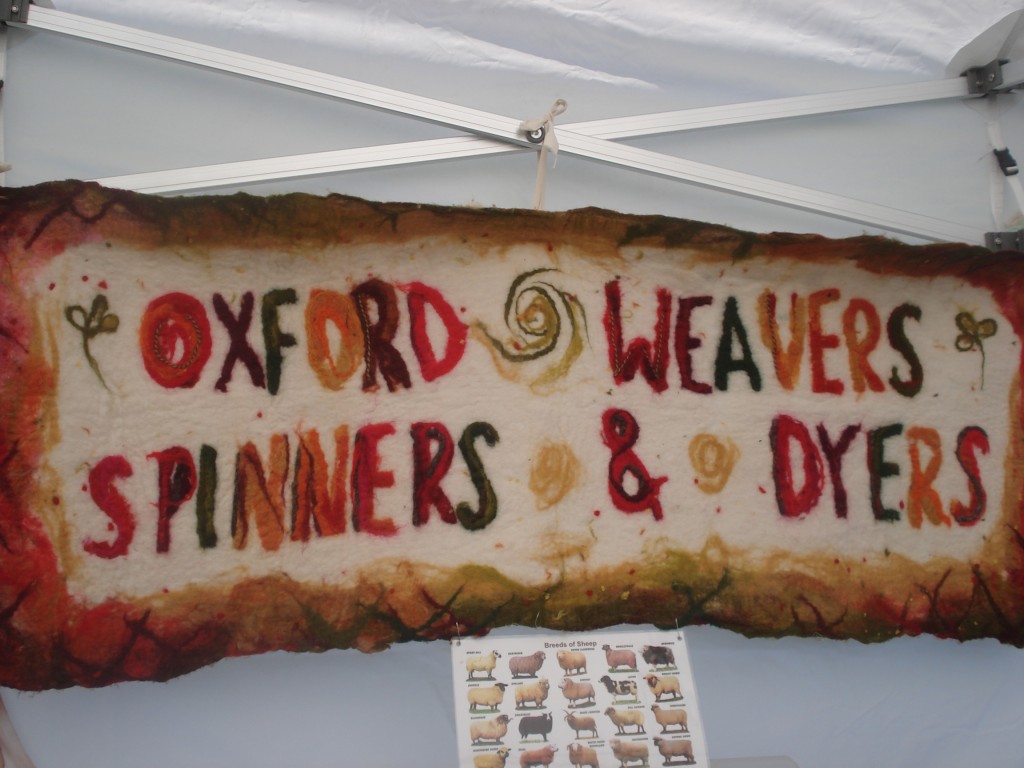 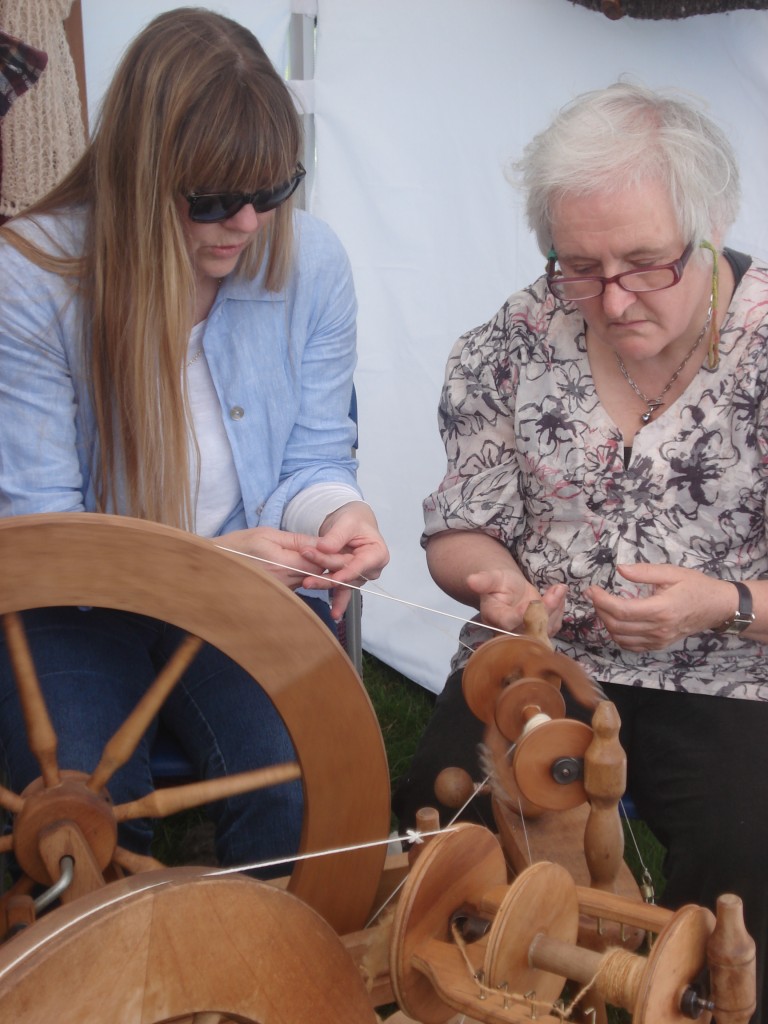 and I was duely roped in. I had to confess that I had spun before and even have my own spinning wheel, (although with the house redecoration it is up in the loft to keep it safe), the lady told me it was no good in the loft (she’s right) and I should get it down as I had good basics and all I need is practice. I remain however ridiculously proud of the single I did under her supervision: 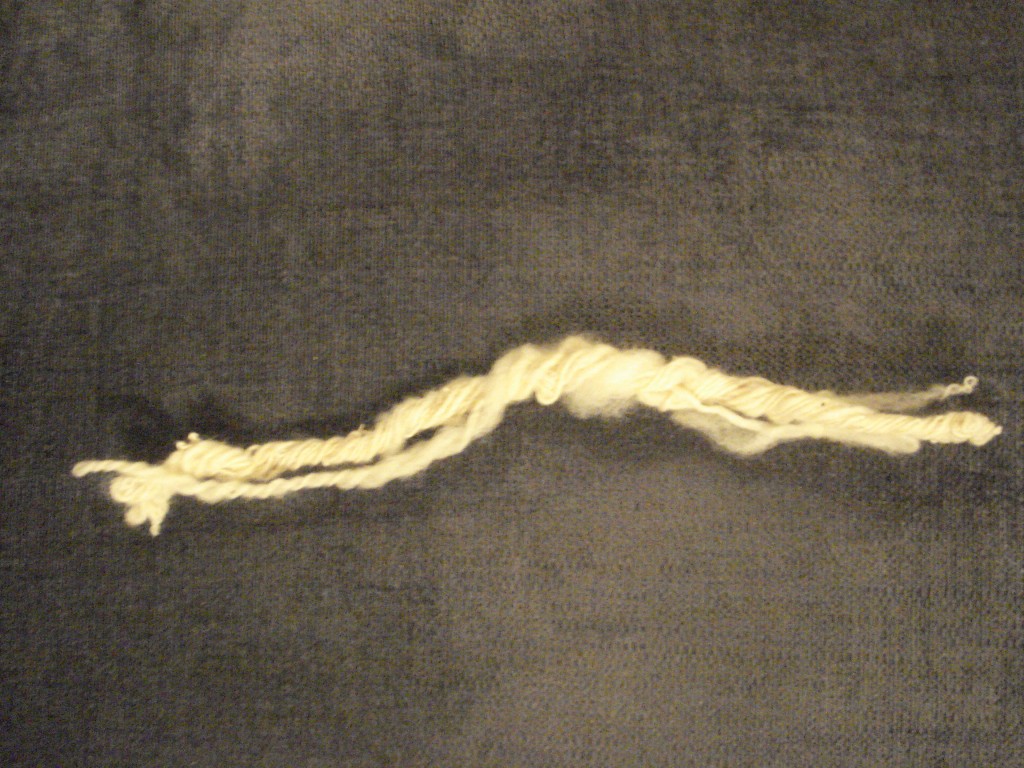 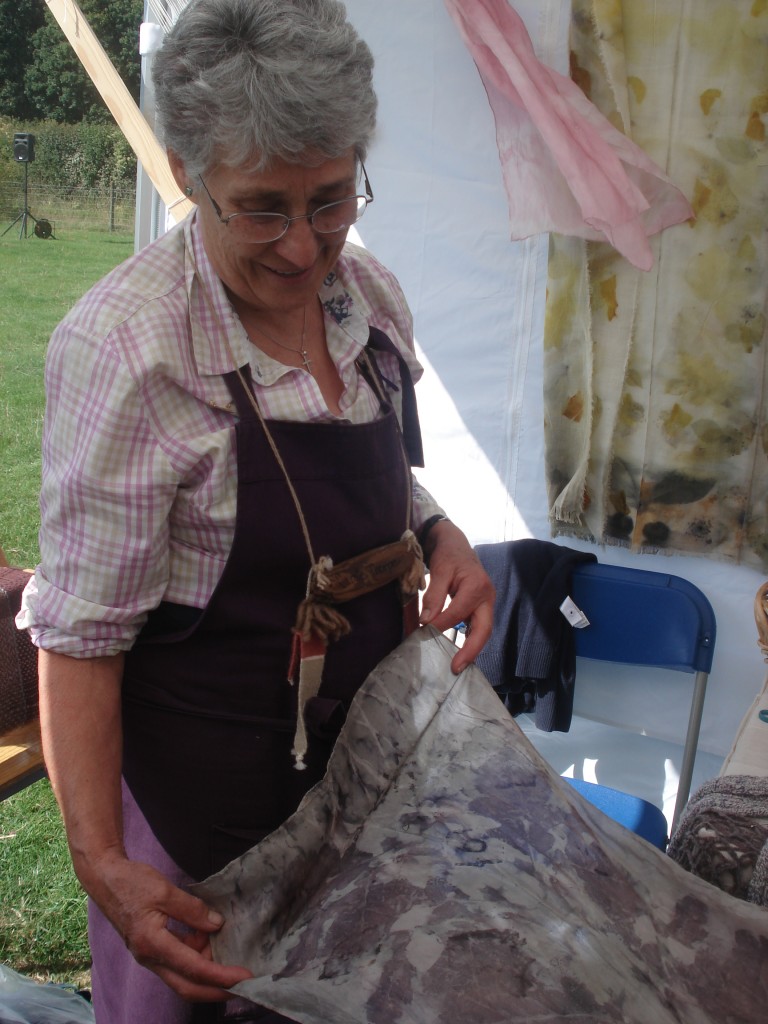 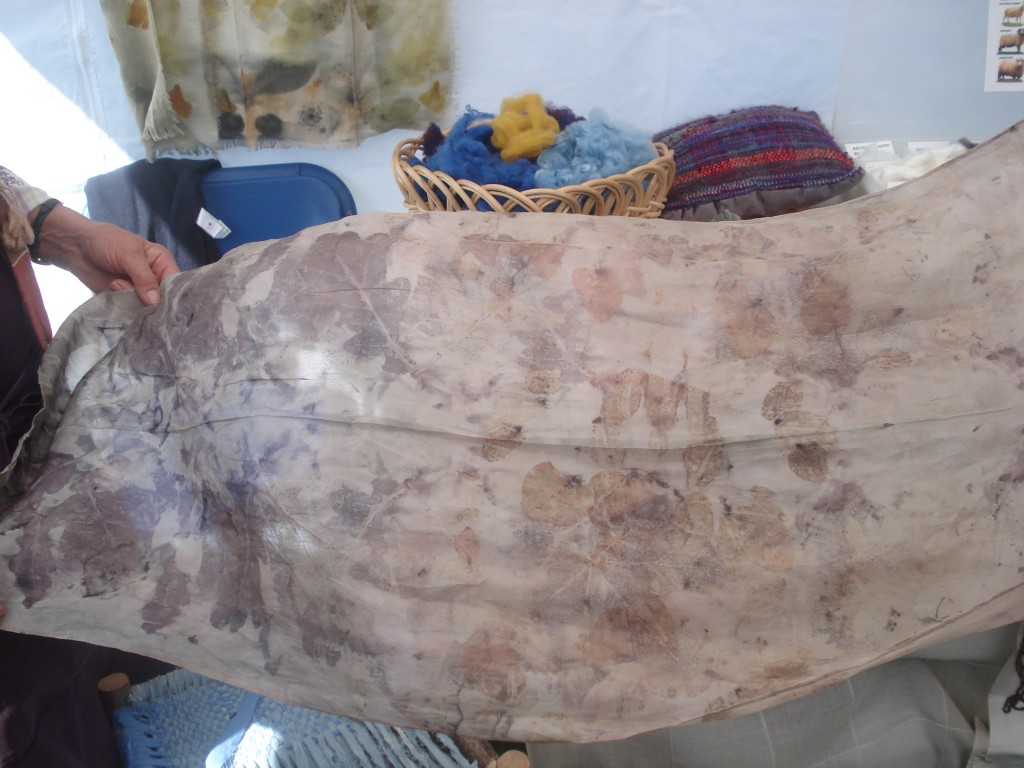 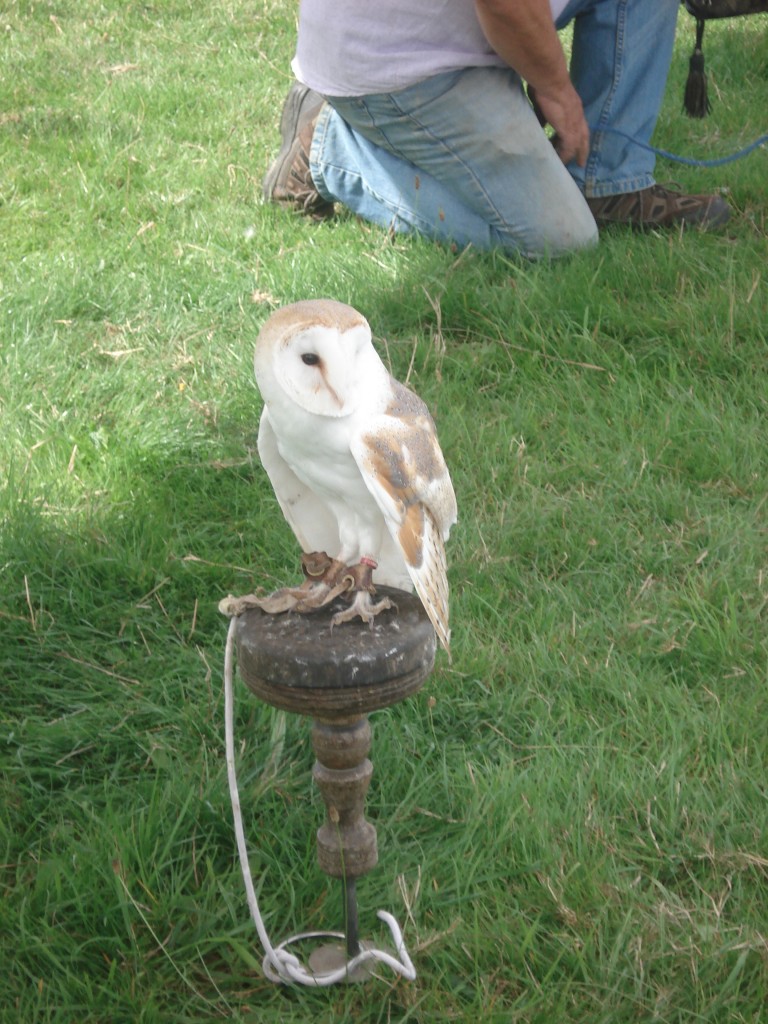 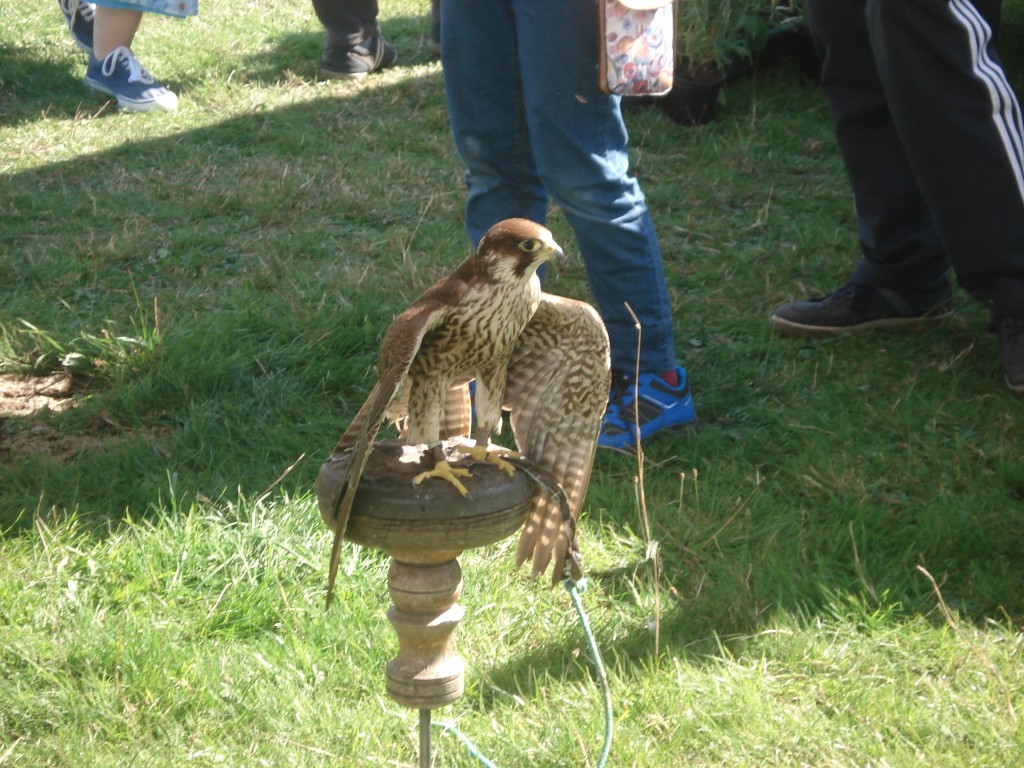 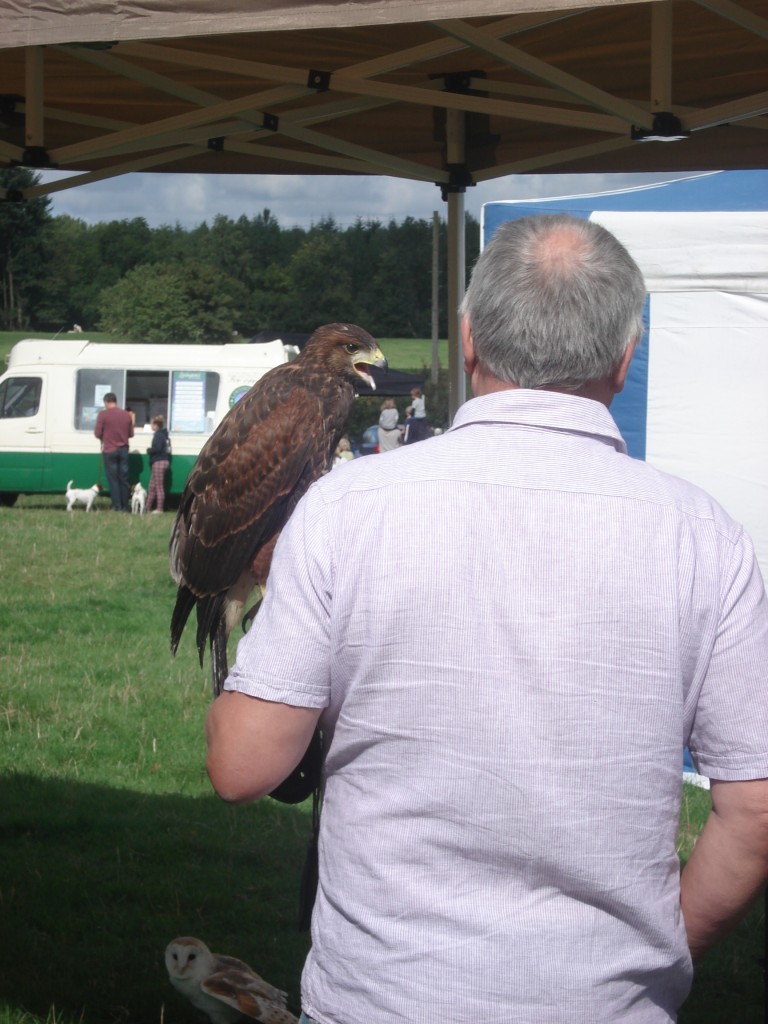 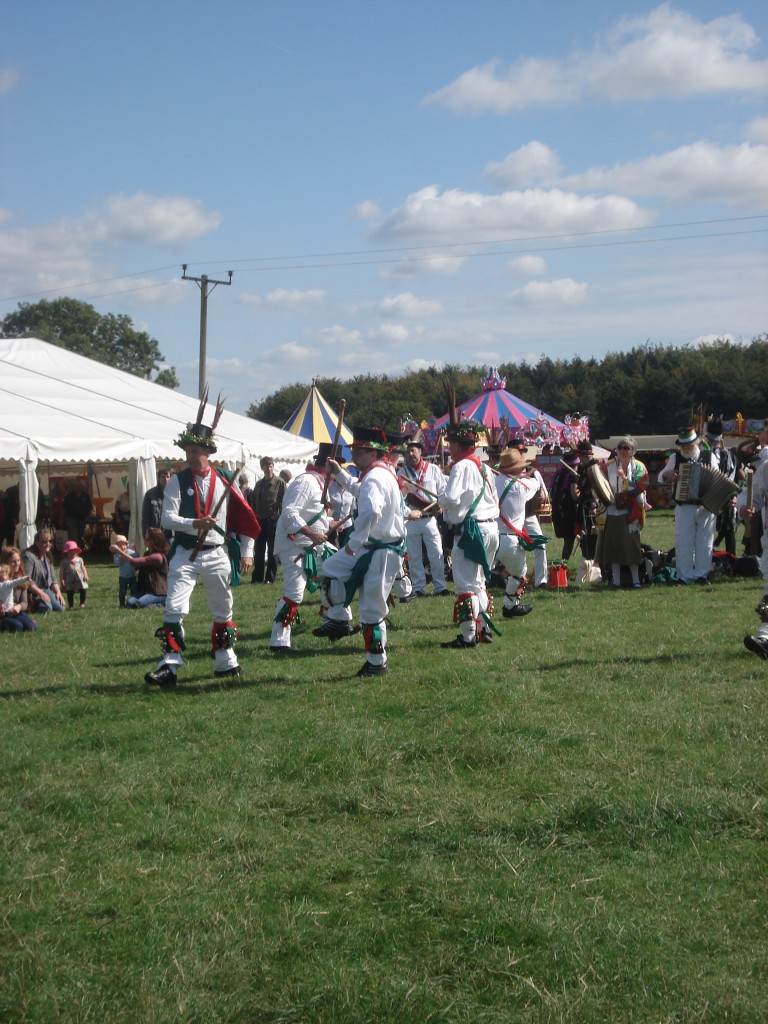 And Jam and I had a go at some Archery 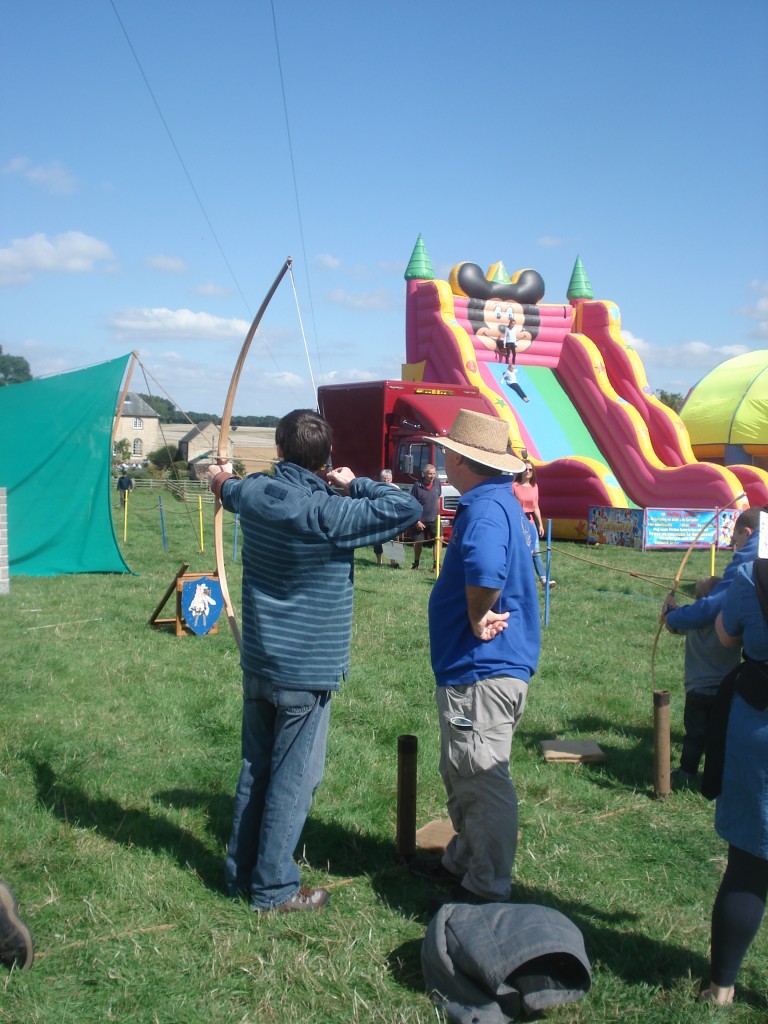 Before it was time to head for home, we had a fantastic day and it was great to support such a fantastic cause.

Hannah’s exhibition at the lightbox