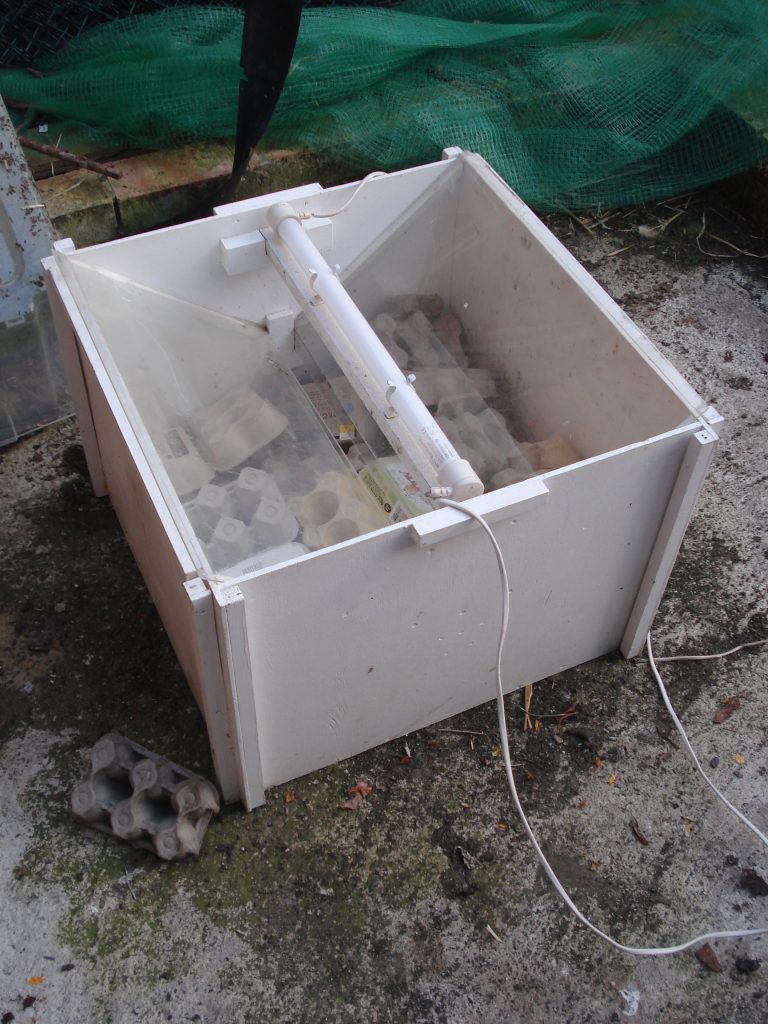 Last Wednesday I went to a talk organised by the Abingdon Naturalists (that’s natural history not taking your clothes off in case you were wondering). The speaker for the evening was Berkshire Moth recorder Martin Harvey & the talk entitled: Moths: what we know & what we would like to find out. During the course of the talk Martin showed slides of many beautiful moths, but actually the end of the talk was the most thrilling for me. A couple of months ago I started looking for moths just using my eyes (as no moth trap was to hand). I found a surprising number so many in fact that I wondered how many I would get if I got a trap? I joined butterfly conservation & was pointed in Martin & the Berkshire moth group’s general direction. One of the first things I asked them was what kind of trap would be suitable for a back garden & they suggested that before I bought one I should test one out, and as Martin was in Abingdon anyway Mark could bring me the trap! As this weekend had a bonus day in it seemed perfect to test the trap out. We carefully arranged the egg boxes inside, switched on the eerie green light 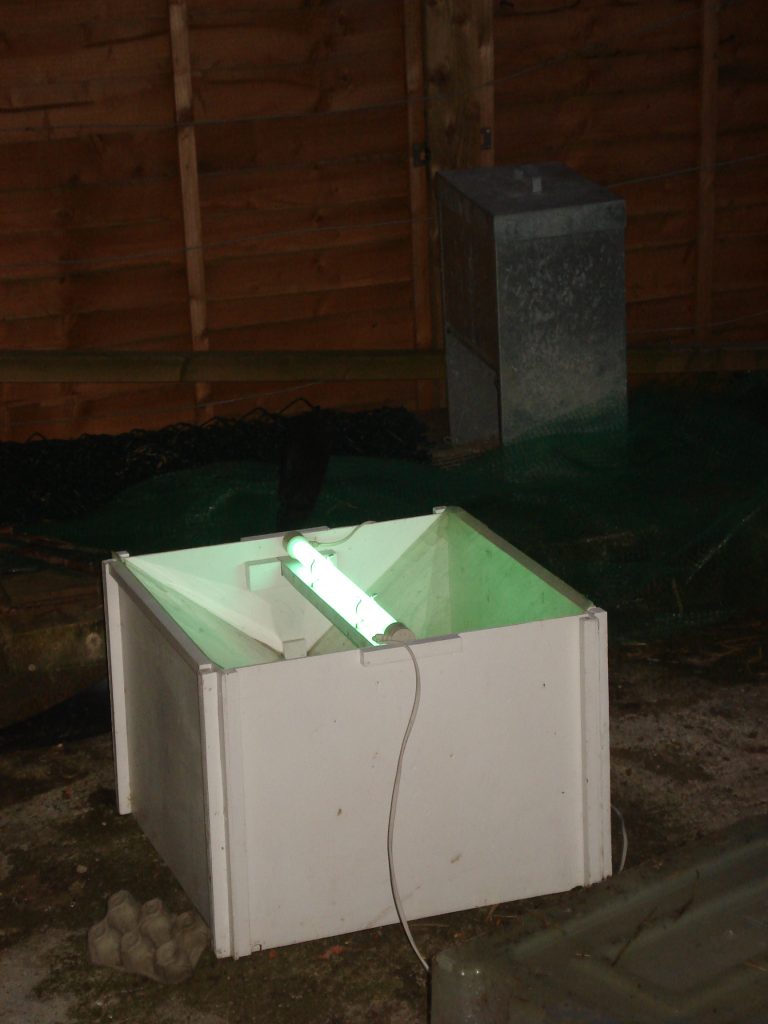 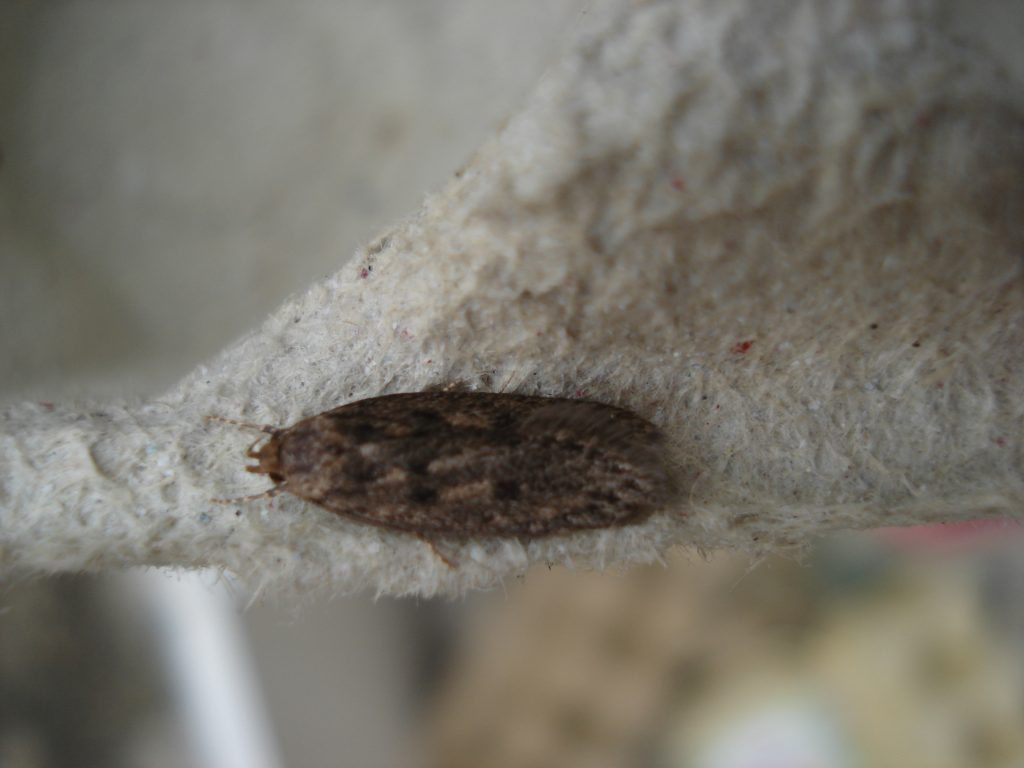 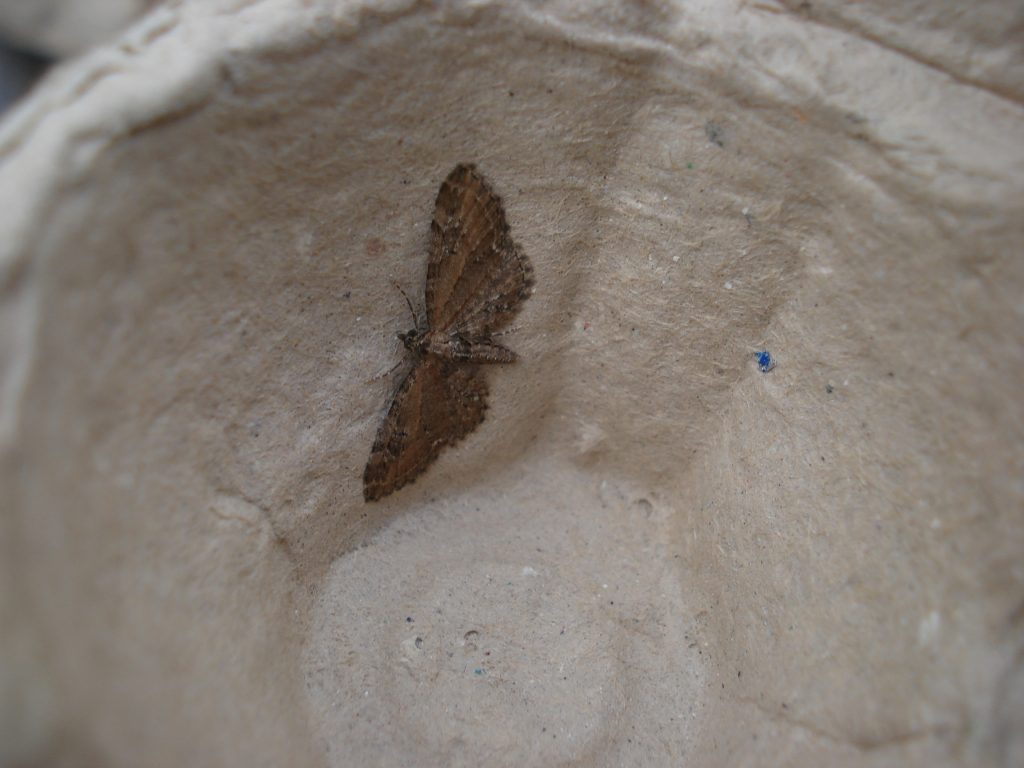 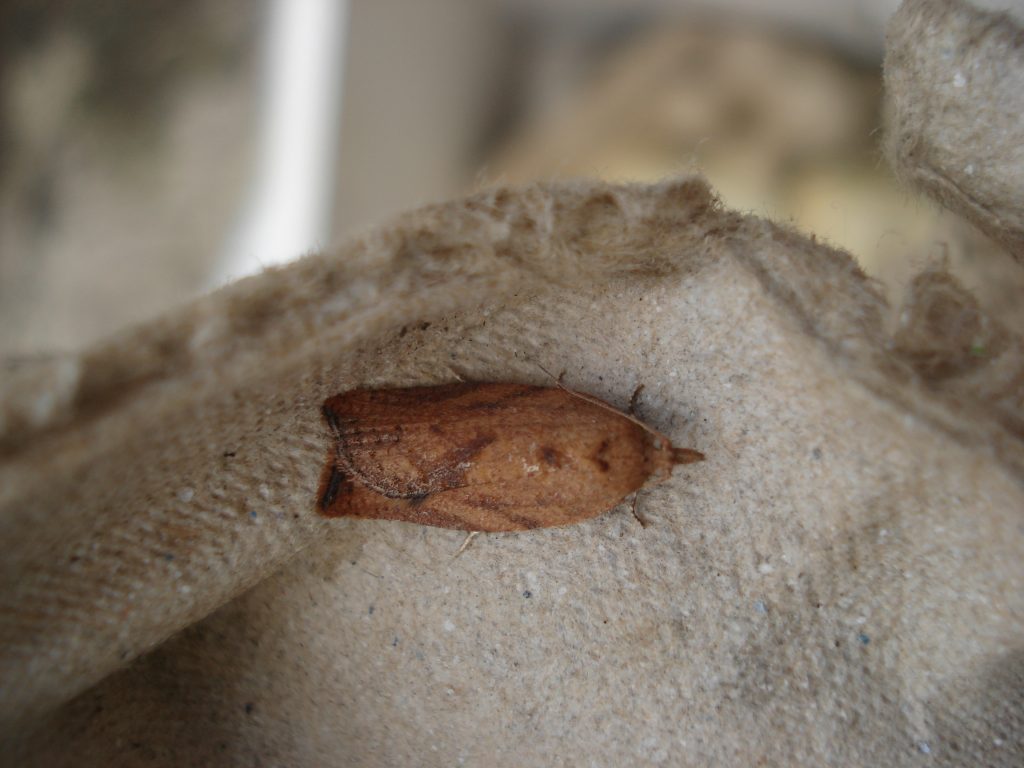 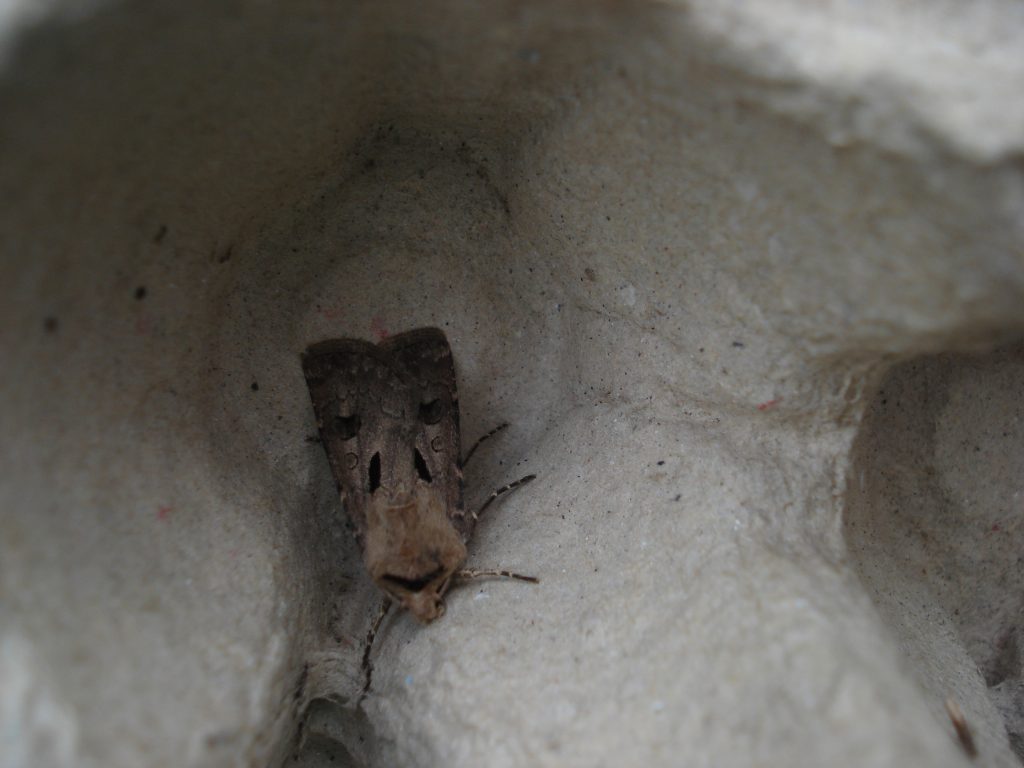 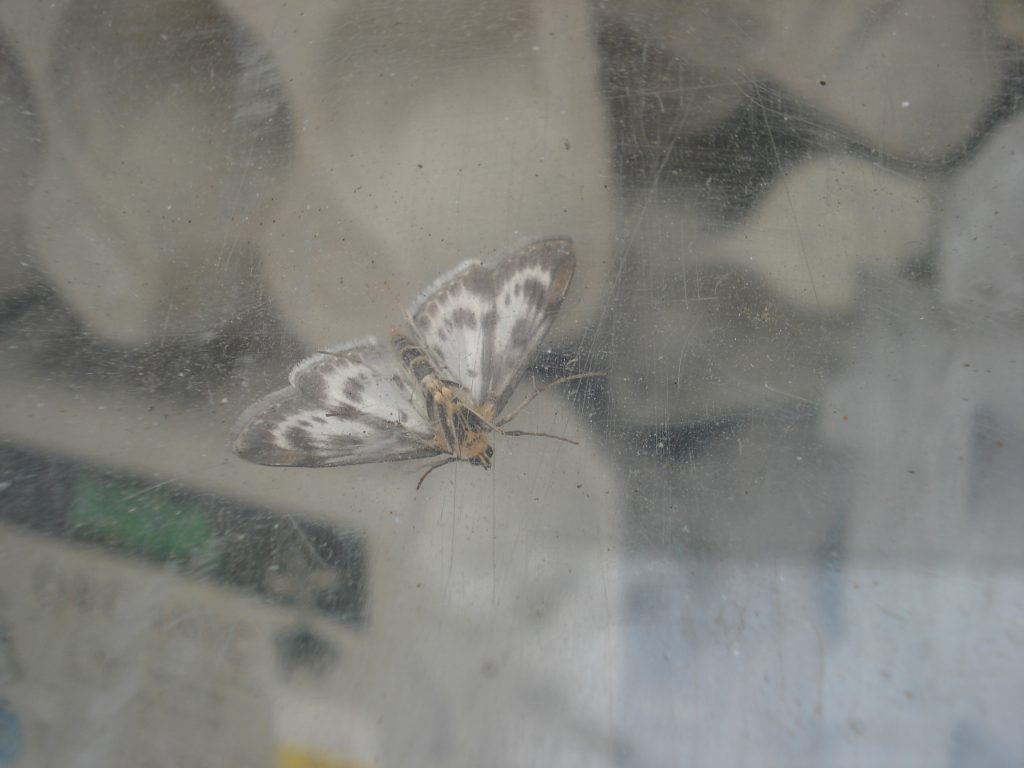 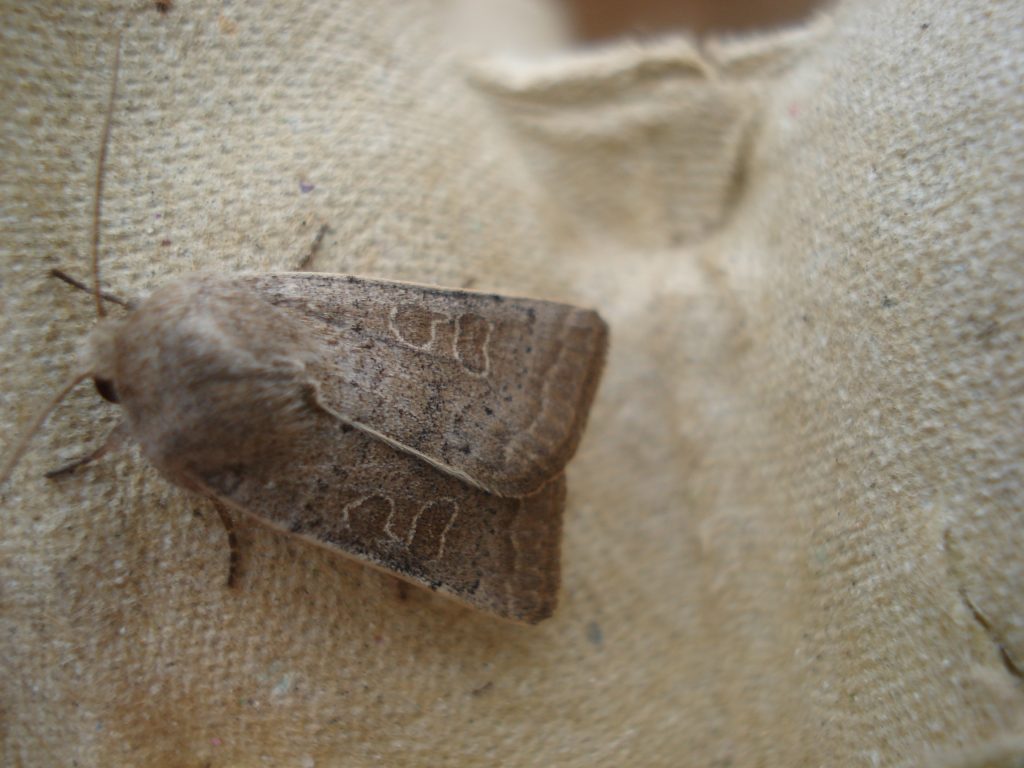 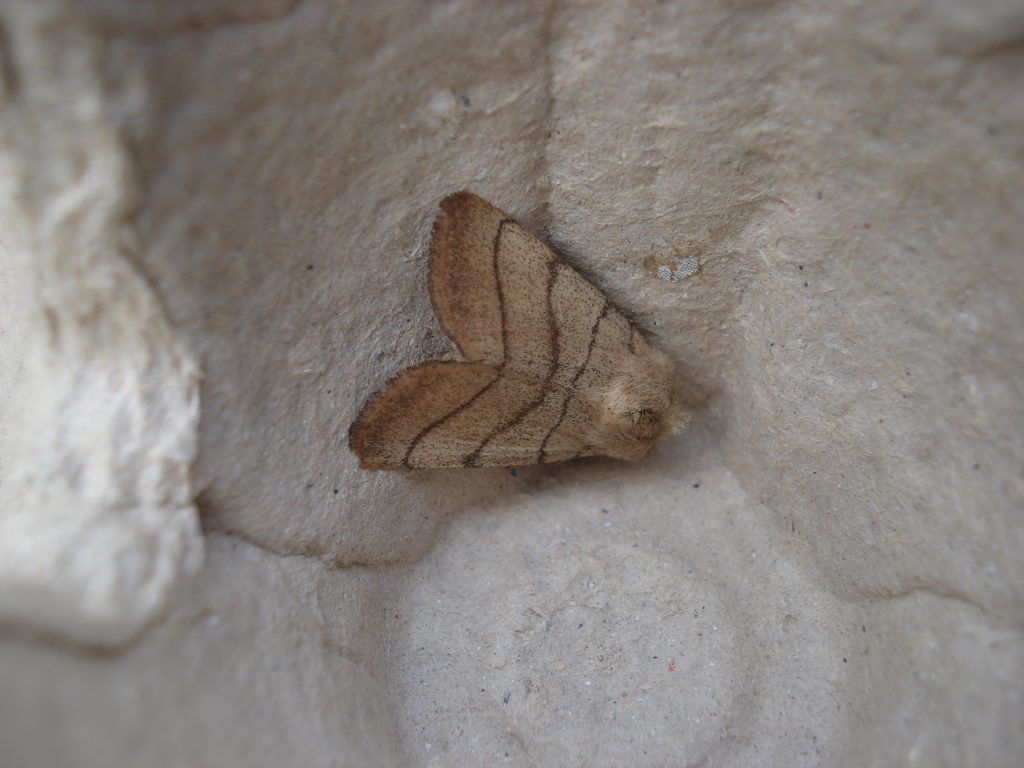 Treble lines and my personal favourite from this catch 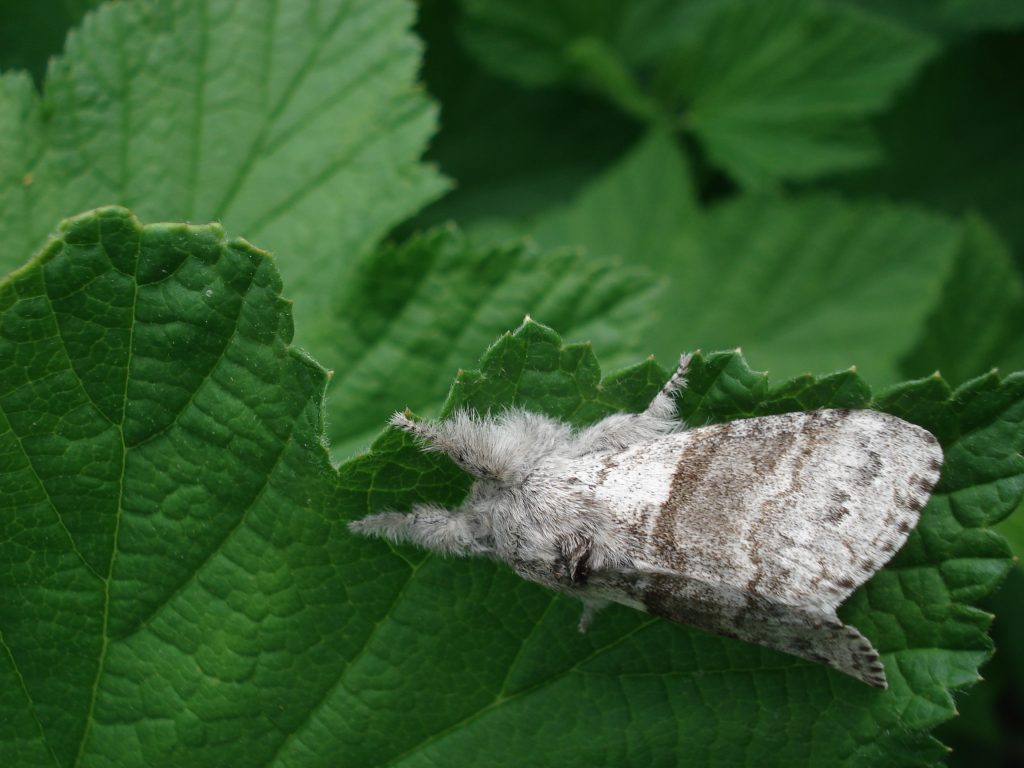 Pale tussock (male & yes he is furry, awww). Needless to say when we opened the trap and found these beauties I was like a kid on Christmas day! I’ve now logged my catch on i record & look forward very much to this coming sat when we’ll be firing up the trap again (I barely slept the previous night as we could see the moths entering the trap as soon as we switched the light on, so exciting!) Of course the slight downside is then you have to get up early to inspect your catch (here is me looking tired but happy in furry dressing gown with matching moth). 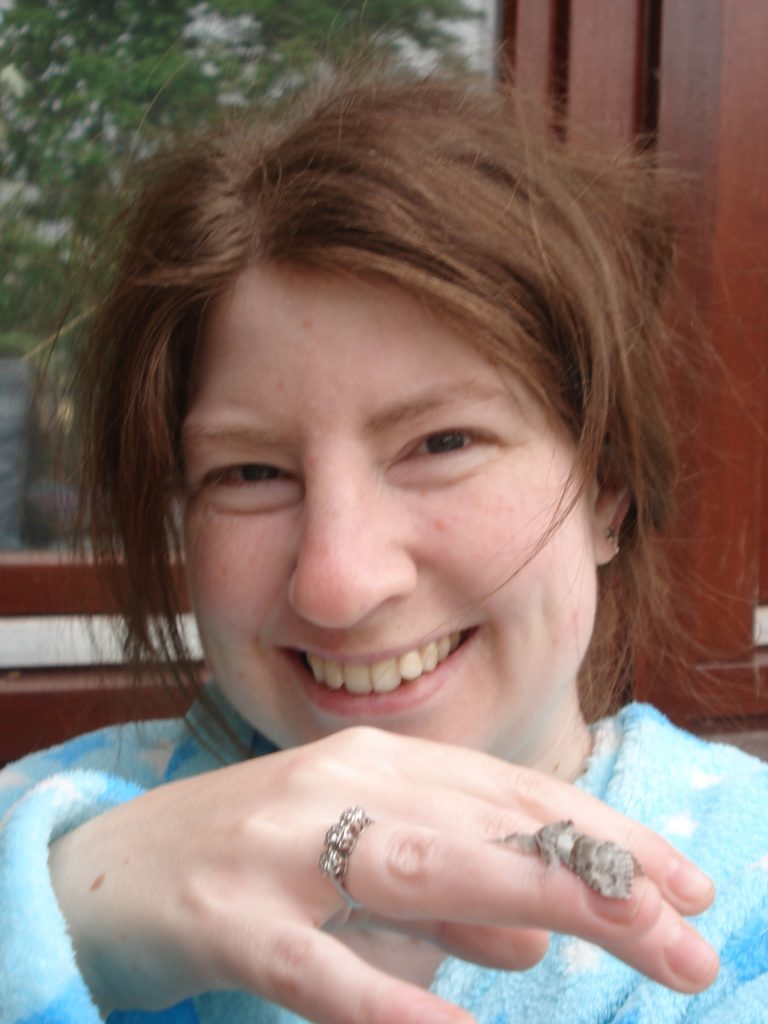 (After we had ID and photographed the moths we let them go to go do their mothy thing 🙂 ) . I had a fabulous time with the trap and look forward to many more moth nights as well as doing one nature inspired thing a day (& hopefully blogging about it) for 30 days wild, so look out for more natural adventures on here soon!

2 thoughts on “The moth trap cometh”