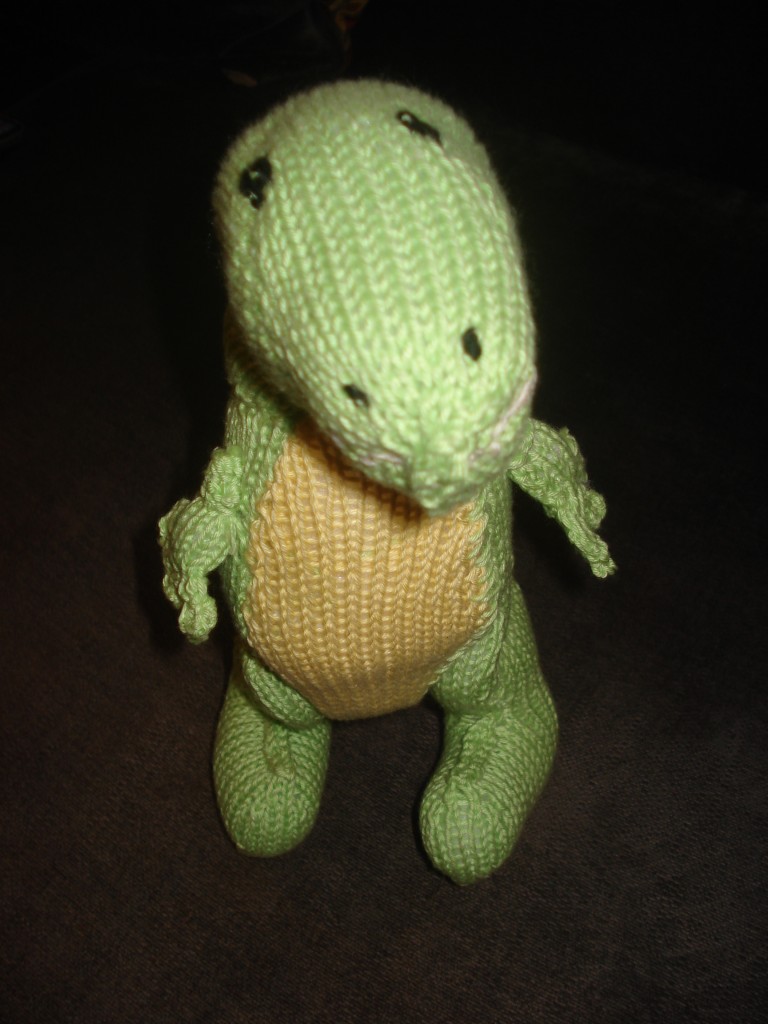 I’ve had a busy few weeks working on creative presents for a couple of friends and making some new friends to talk about a potential new project (which I’m not going to jinx by mentioning just yet, apart from to say I’m very excited about the possibilities). The T Rex above was knitted by mum and I for my friend Maddie who has just given birth to the most beautiful little boy. 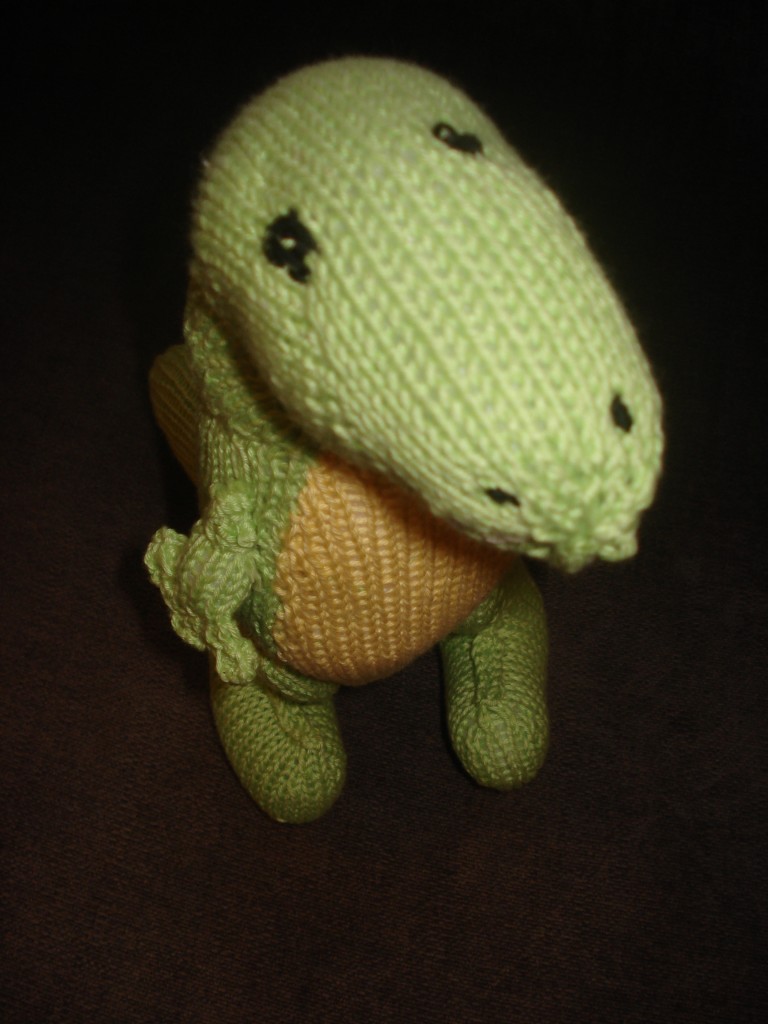 I knew he had a jungle of stuffed animals already in his nursery so wanted to make him something different, we have an in joke about  T Rex’s and once I’d had the thought I couldn’t let it go! He was quite a bit of work with not just the knitting (mum helped me a lot) but also the sewing up, it was all worth it on seeing Maddie’s face however (I think she liked him!). 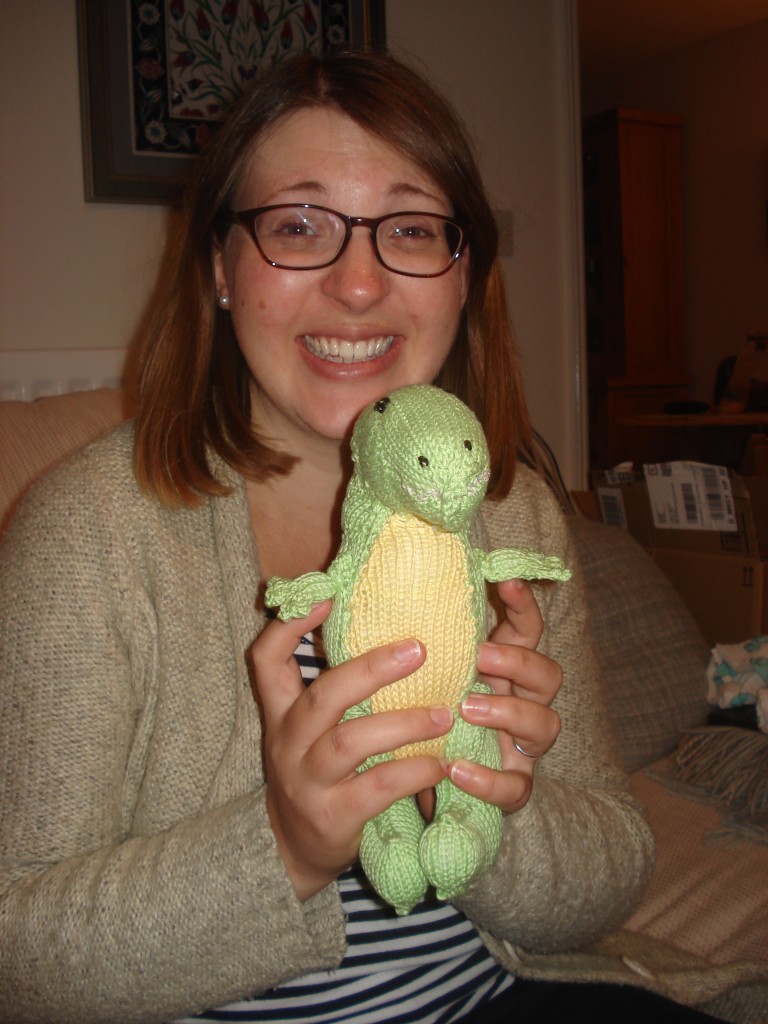 I’ve also been busy cross stitching, completing a sewing box that I started ages ago with a chicken theme: 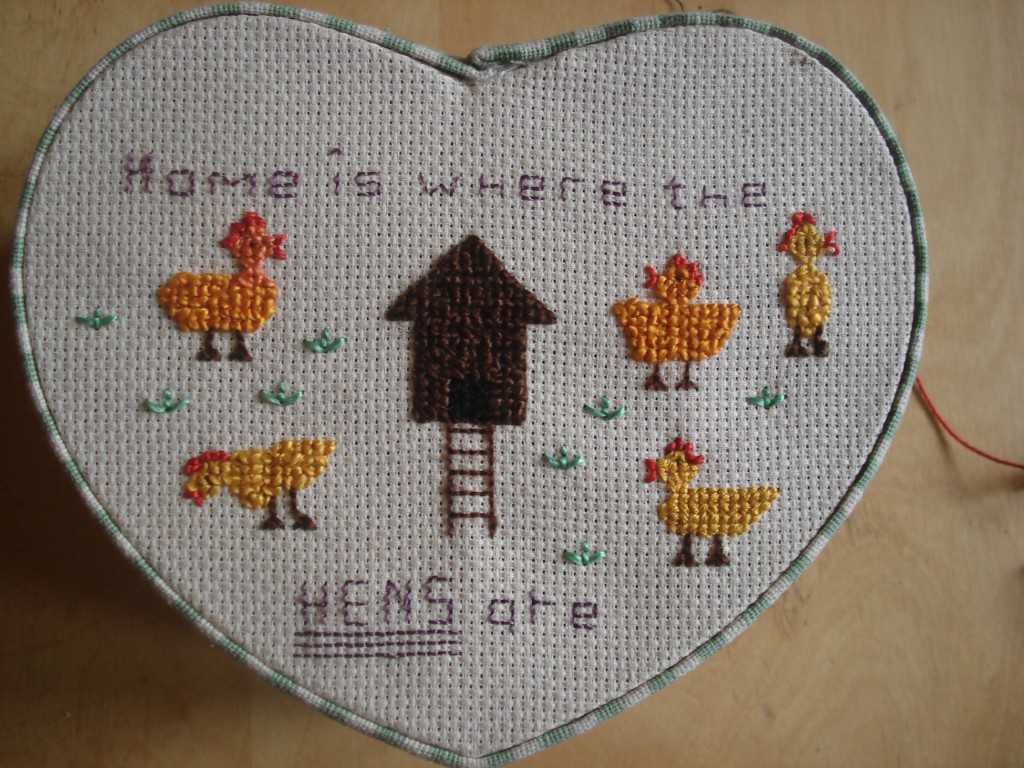 The hens depicted are supposed to be the original 5 that we got from the British Hen Welfare Trust that started off this whole chicken keeping thing! No two are the same which is exactly how they were. I’ve also made a start on some embroidered Christmas cards: 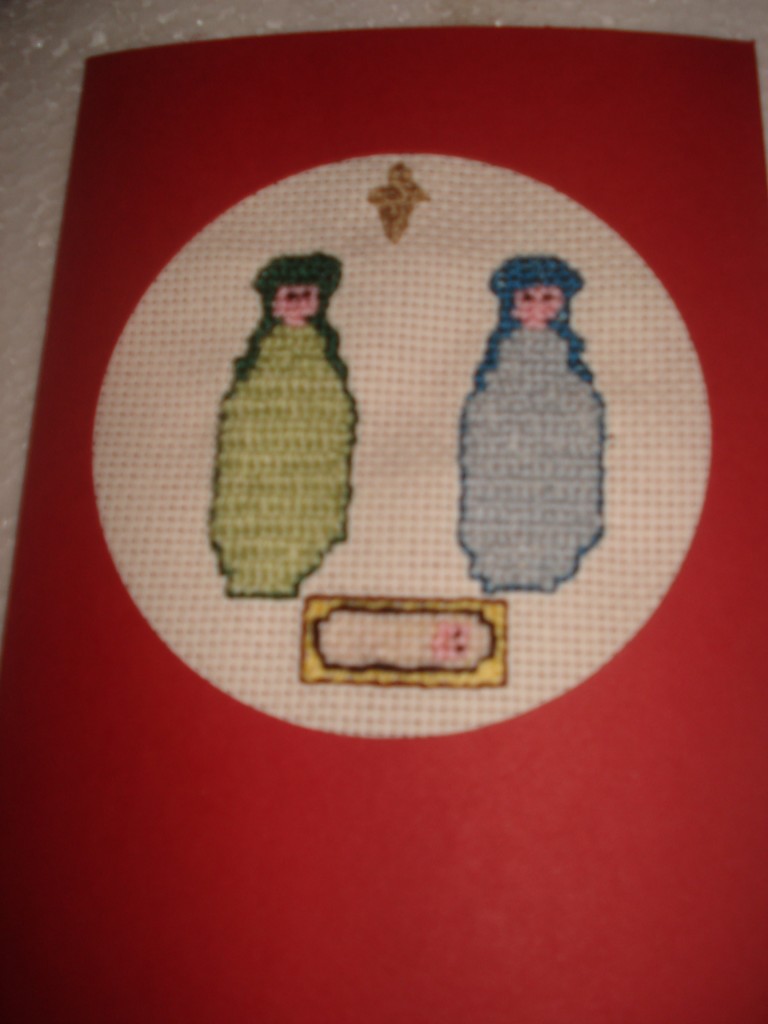 This is one of the completed 2 which I’ve already stuck into the card, there is definitely plenty more stitching to go before Christmas!