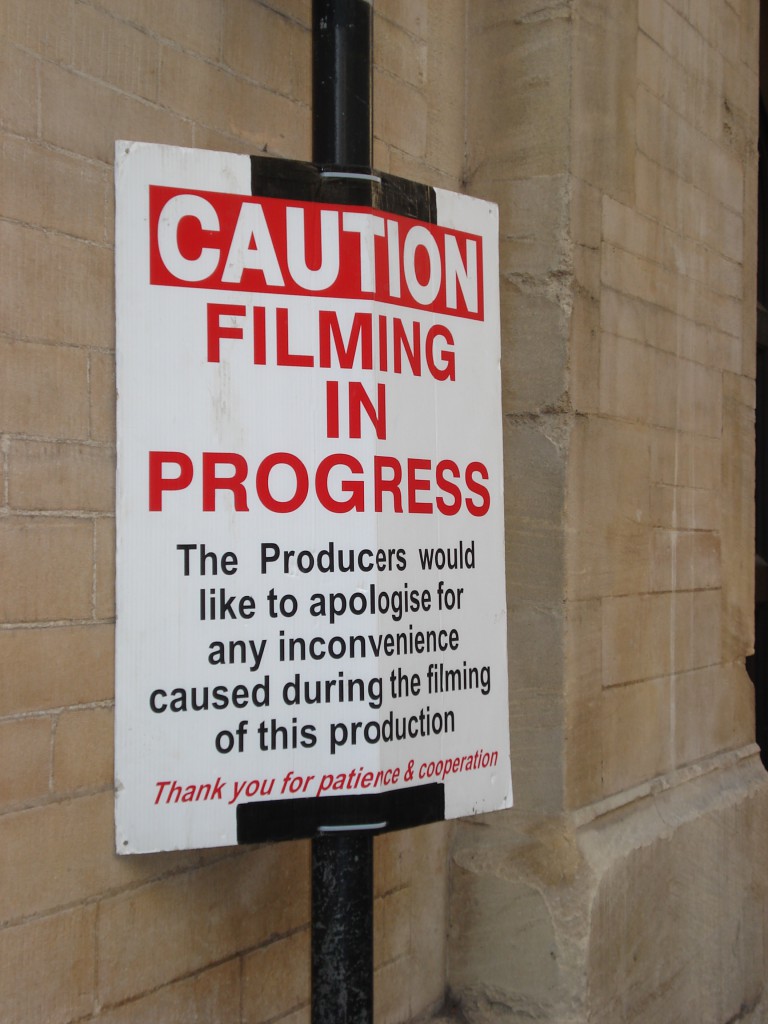 Yesterday Zoe and I headed to Oxford to see an exhibition being hosted by the Bodleian called Magical Books. At the heart of the exhibition were the original maps from middle earth, Narnia and Lyra’s Oxford.

They also had a version of the alethiometer but alas no photos were allowed so you’ll have to visit it yourself, its open till the 27th October. As the title of this post hints that was not all we got up to… We stumbled across the filming of Endeavour (a young Morse), first we weren’t sure what they were filming,  there were old fashioned policemen. 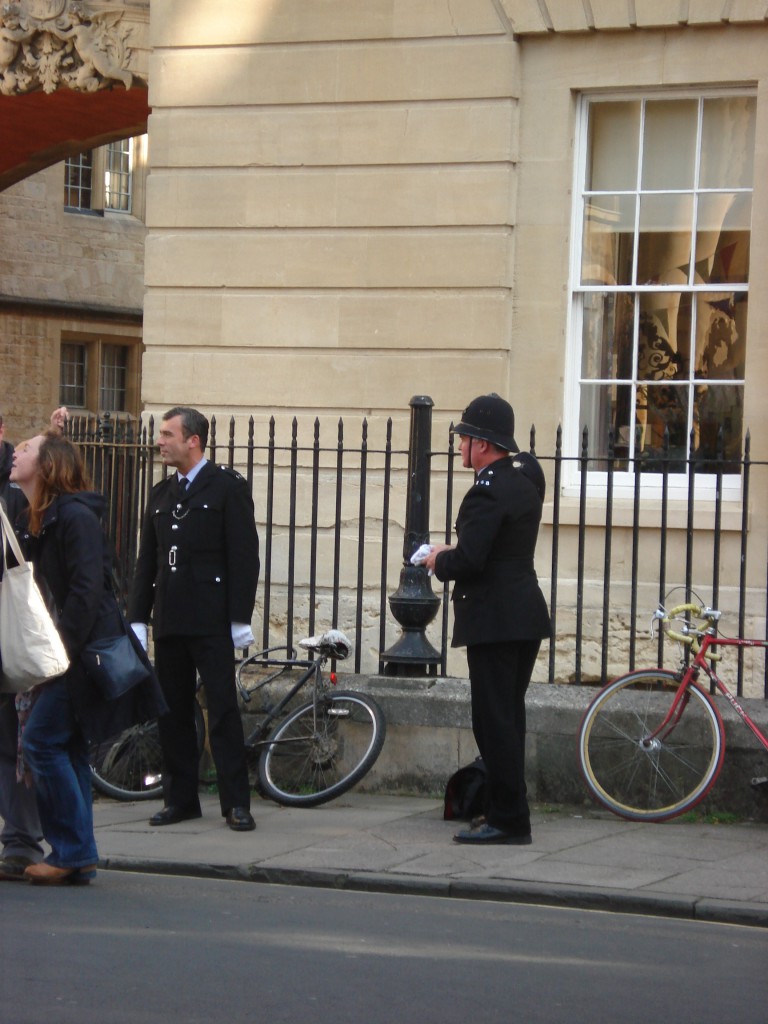 Then the old fashioned float. 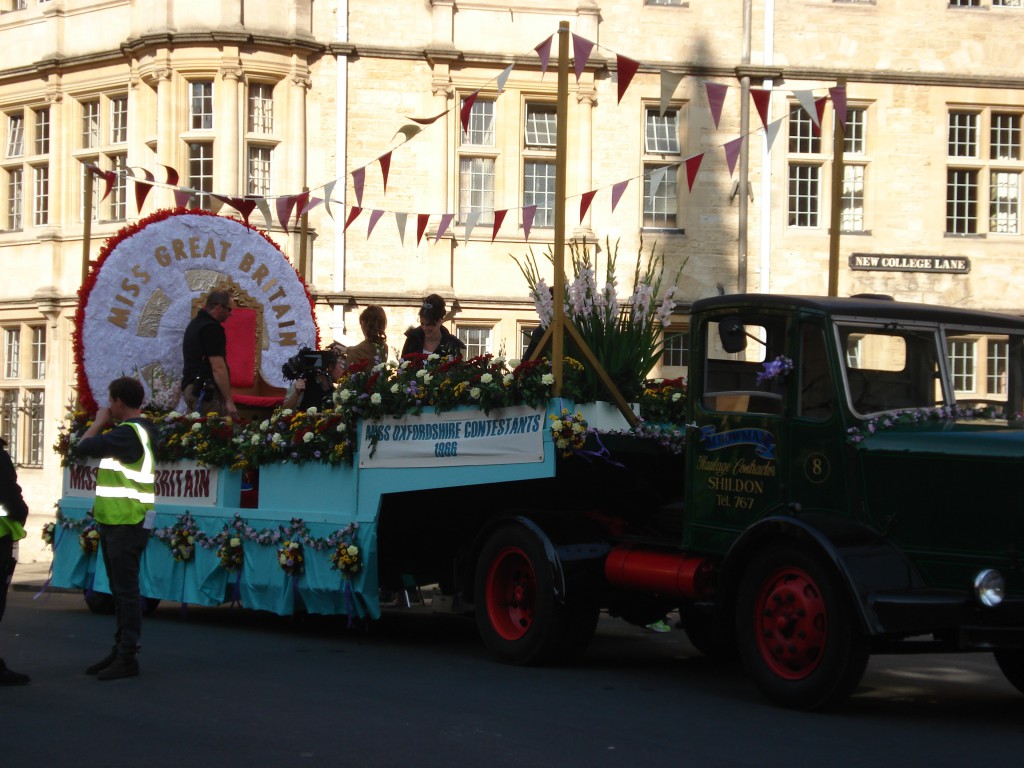 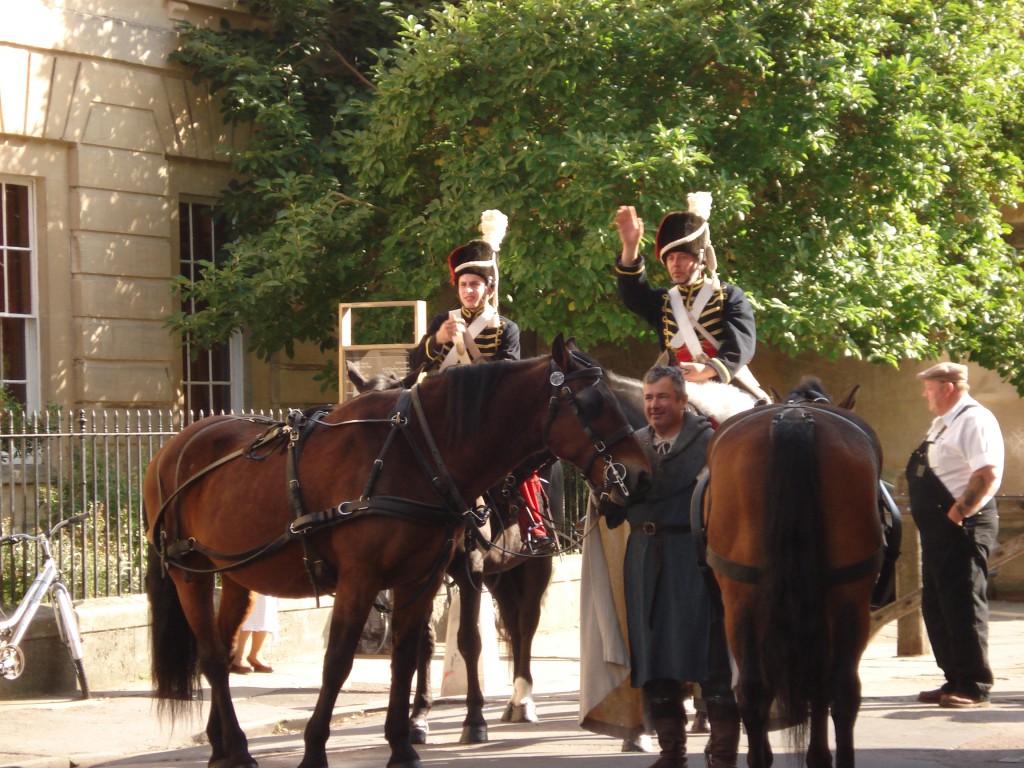 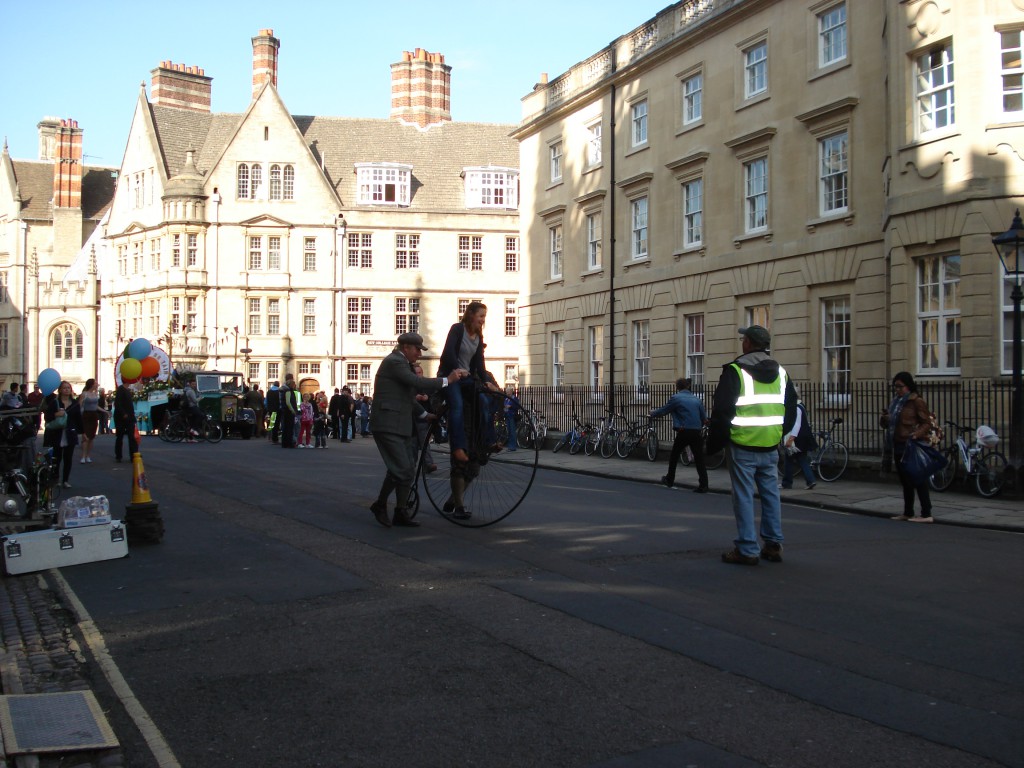 and after a bit of searching the man himself. 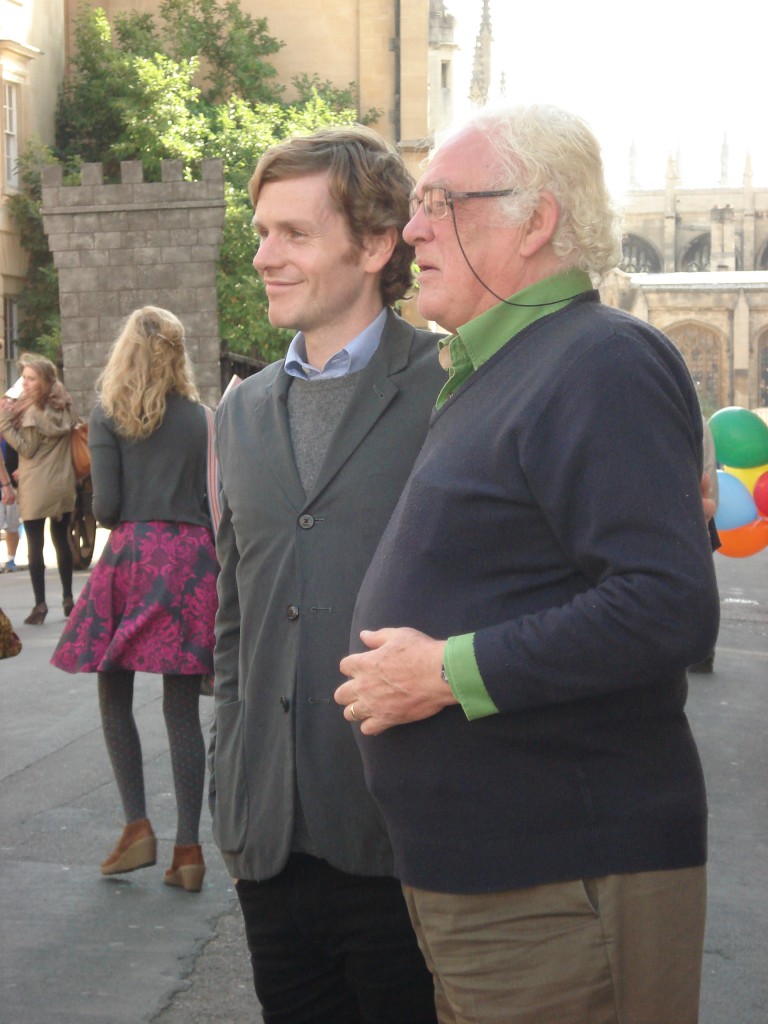 Zoe thinks he is a bit of a dish, so she wasn’t leaving till they had a photo together. 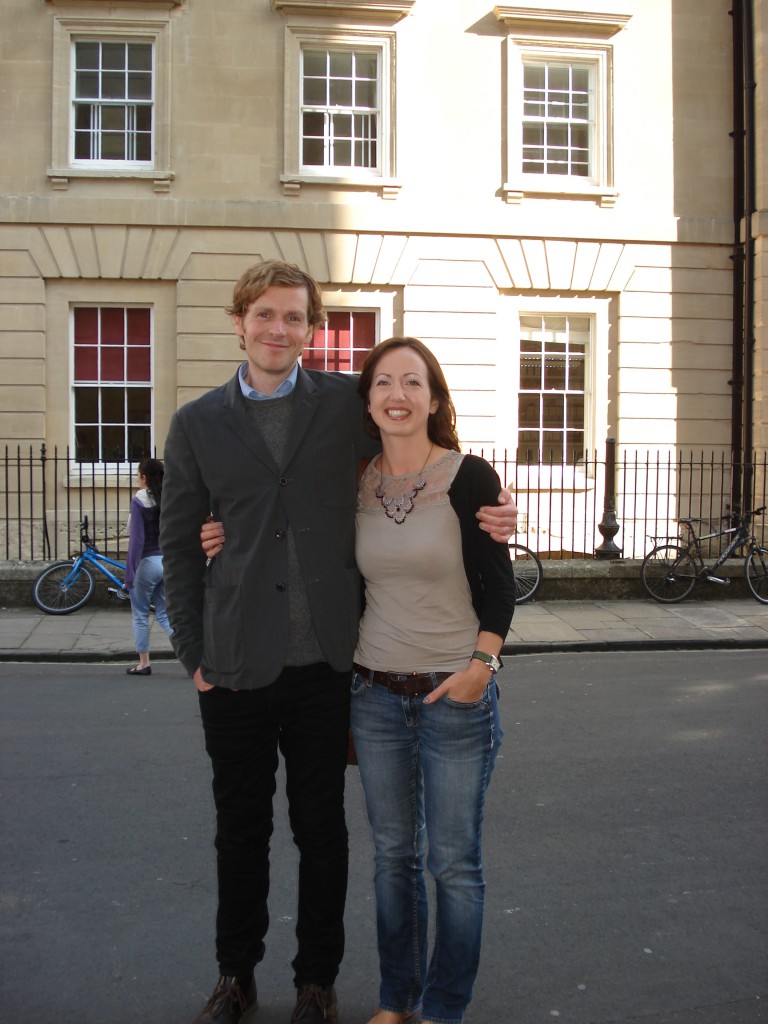 I think it may be love. After all that excitement a cup of tea was in order. We headed to the vaults 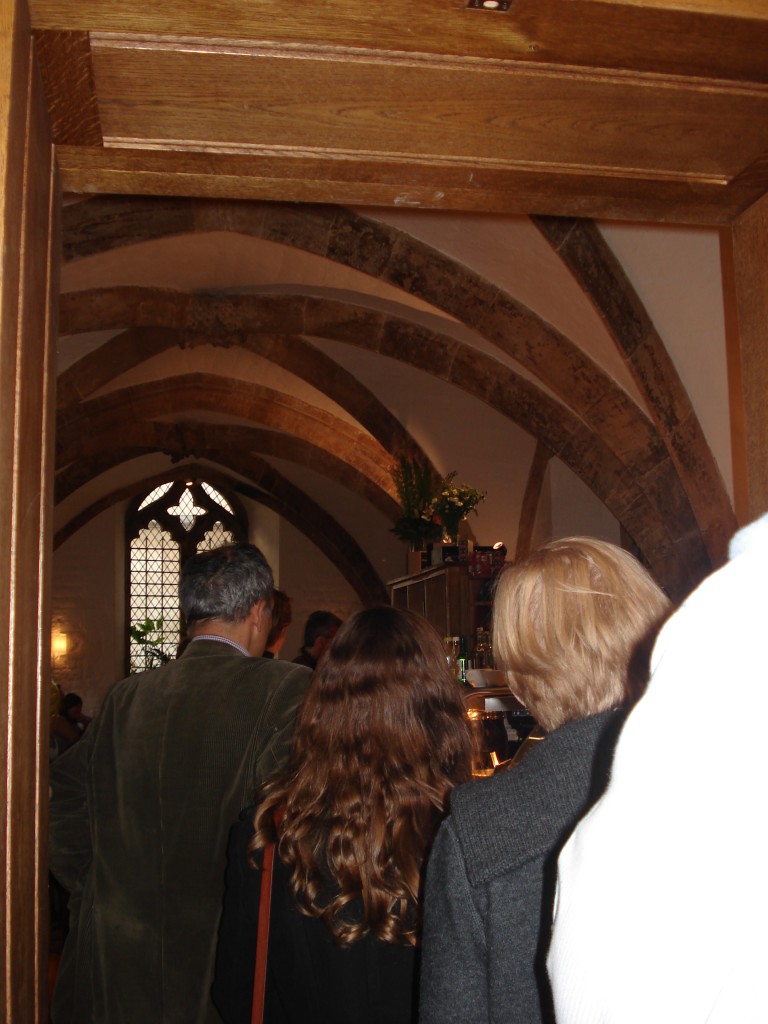 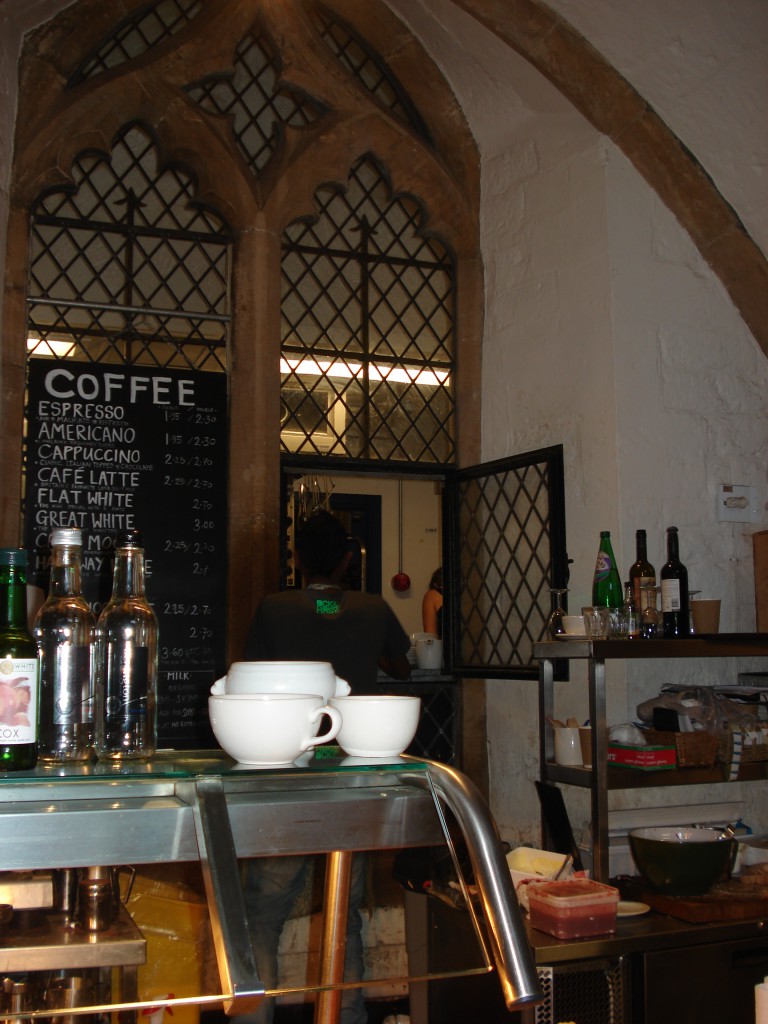 just across the road from the camera. 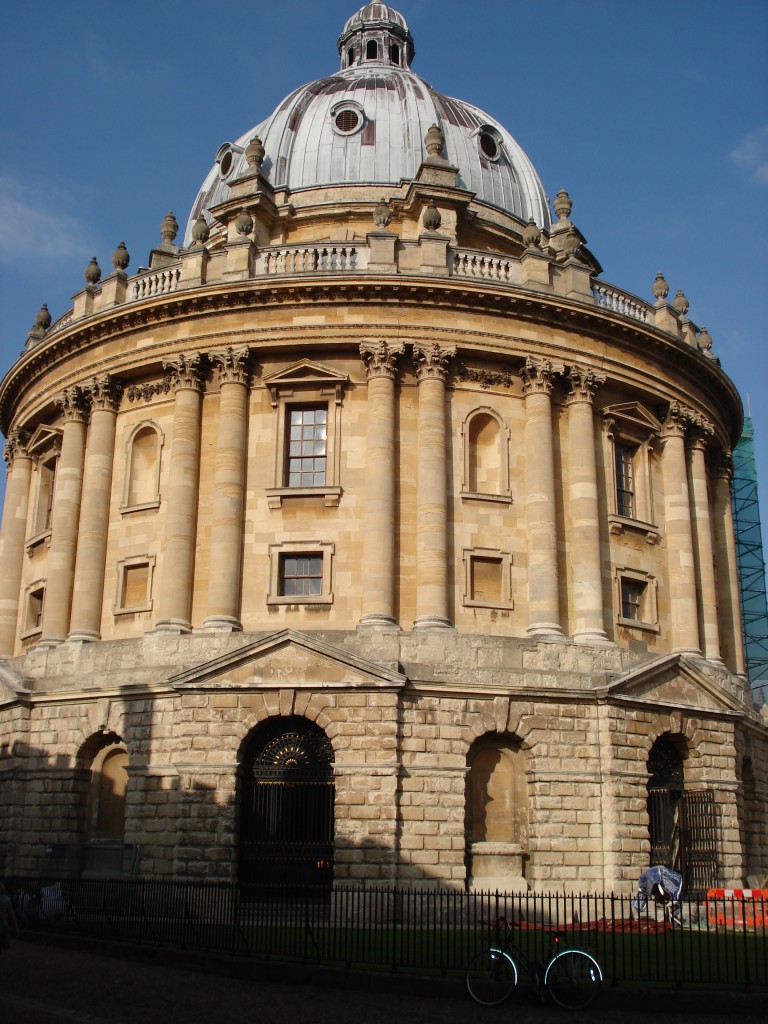 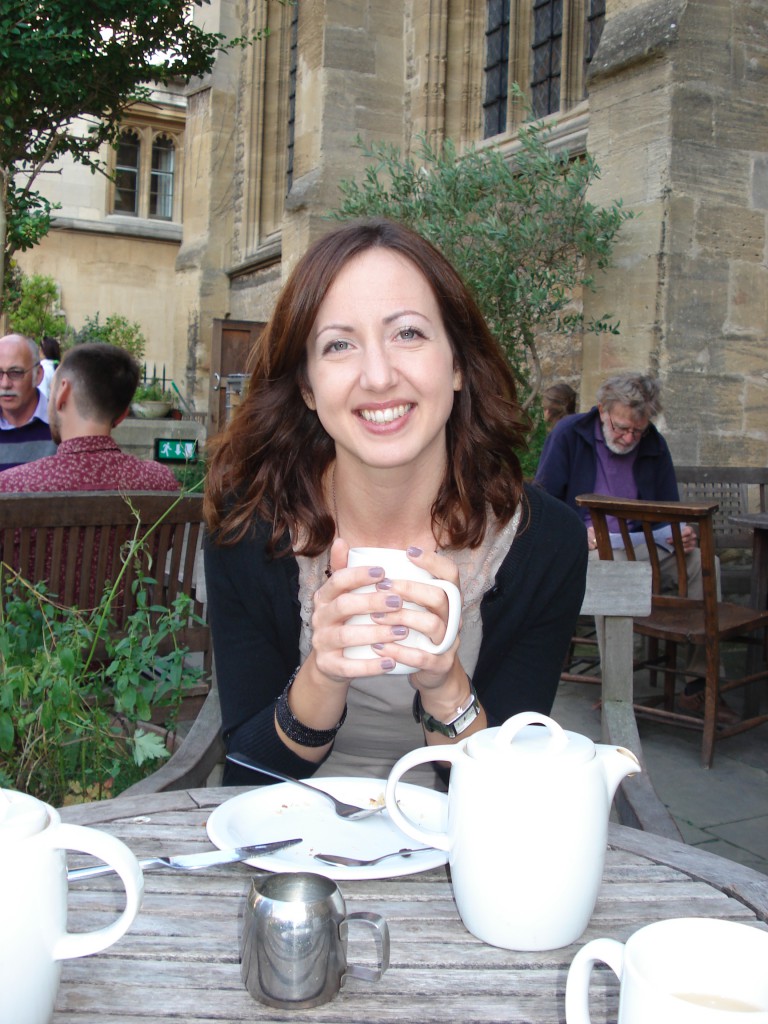 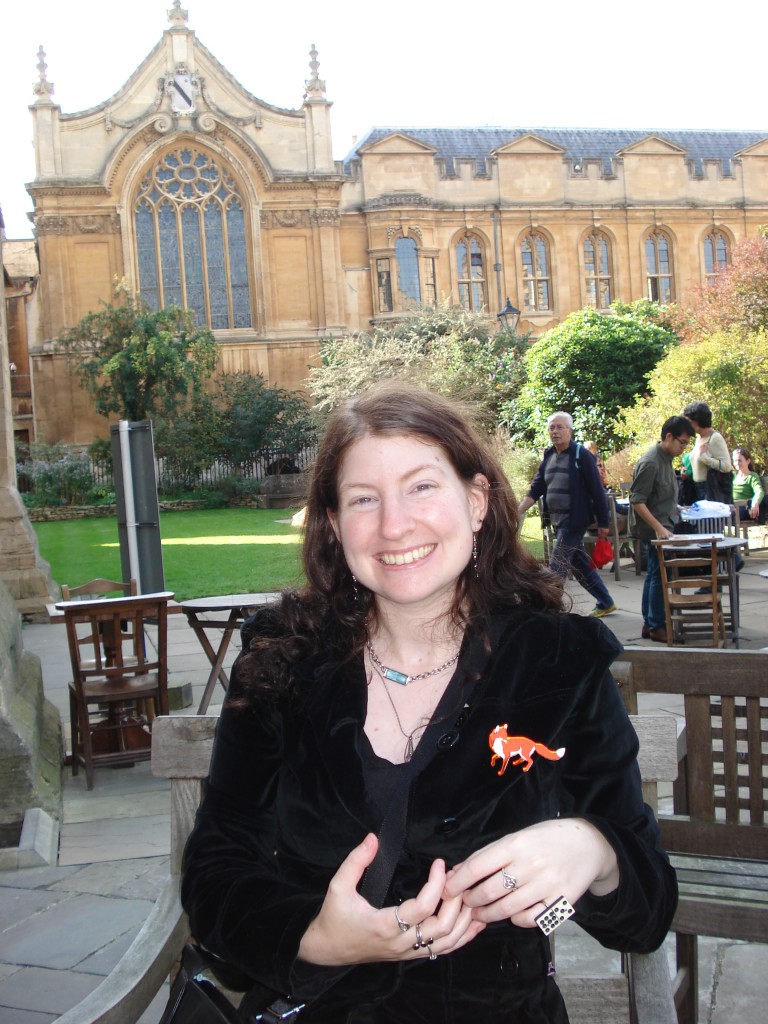