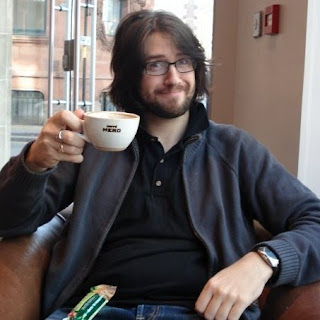 In life, well for me anyway, things tend to go in cycles, you do a lot of one activity/see a lot of someone and then you don’t do that thing/see that person for a while but as soon as you do it/see them again you wonder how you ever coped without it/them. This is true of the 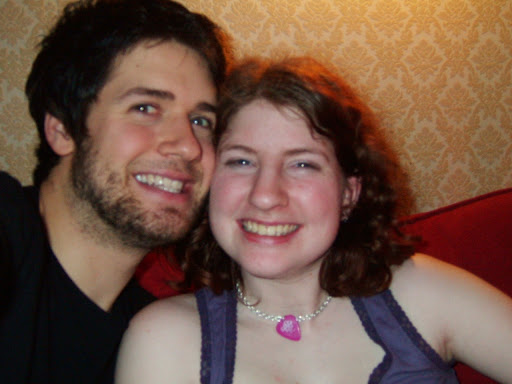 relationship I have with my best friend from Uni Alex (who’s quite frankly georgous wedding featured on this blog last year). Alex and I met on our first day of Uni when my mum (for the purposes of this story imagine Mrs Bennett from the TV adaptation of Pride & Predudice, in fact for the purpose of any story imagine that, it’s pretty close) decided he was a suitable candidate for me to marry dragged me across the hallway, pushed me into Alex’s room and closed the door.

This act could have scarred me for life but fortunately Alex is awesome and had already put some music posters up, so we got chatting about music and the rest (as they say) is history. We later gained our slot on the university radio station and for a few very surreal months we had fans who would cheer us around the univrsity campus. When graduation arrived we hobnobed with Ian McKellan (yes pretty good) and then went our seperate ways, me to London to live the music dream (where I ended up at HMV 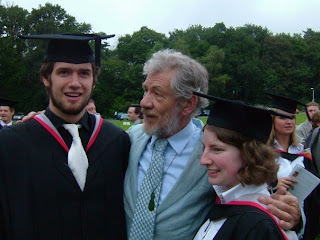 Oxford Circus) and Alex stayed on in Lancaster where he met his wife Victoria (yep my mum was disappointed in a that could have been you kind of way).

After leaving Lancaster Alex returned to (my) homeland of Manchester and as of January this year is a resident of London. Do you know how close that is people? An hour on the train, just one hour! We’ve just been to Mogwai together which was brilliant despite a lack of tea and cake (I dunno how this happened, see previous post for Mogwai write up) and more adventures in London/Oxford are being planned. So awesome to have Alex & Vikki time once again! 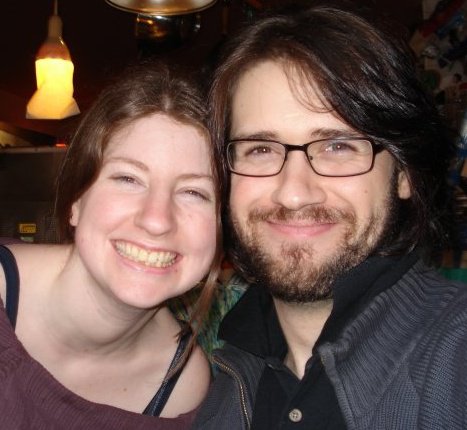