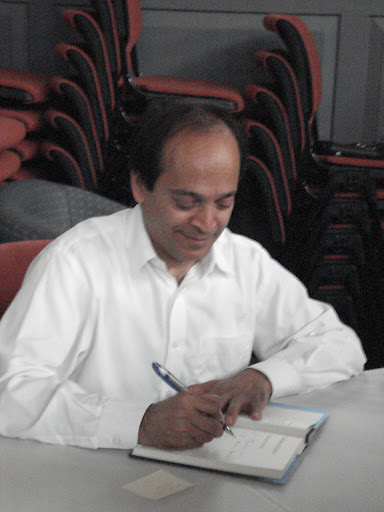 Every year as part of the Literature festival a ‘chancellors’ Lecture takes place, someone is invited by the chancellor of the univesity to sit and chat with him. This year it was the turn of Vikram Seth. It is no secret in our house that I think Vikram Seth a VERY fine writer (An Equal Music being one of my favourite books ever, if you haven’t read it and you are a musician put down your computer/laptop and track it down now, in fact even if you aren’t a musician, it is brilliant what are you waiting for!!), So without delay Maddie and myself booked our tickets to see him speak. 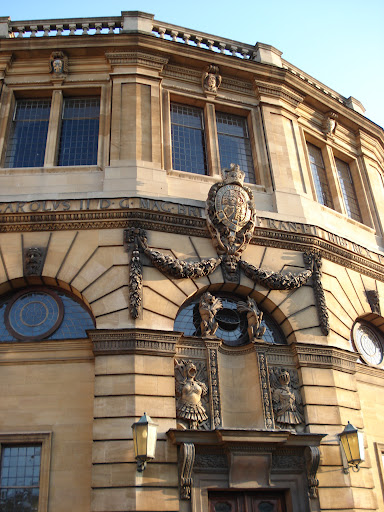 We headed off to the beautiful Sheldonian and before too long the man of the moment came out. We thought he would mostly be talking about his new book, This Rivered Earth, a collection of  four libretti written to accompany music by Alec Roth. But actually the chancellor seemed to be a long time fan and questions about A Suitable Boy (and the hotly anticipated follow up A Suitable Girl), An Equal Music and Two Lives were mixed in with enquiries about the latest work. At the end of the session there was a chance to ask questions, Maddie already had a copy of the book and wondered how to read it, whether to read the verse first, listen to the music or try and do both together so she asked. Vikram said he would be tempted to read the verse and let it create its own rhythm with you and then listen to the music. So now we know! There was also the opportunity to get books signed. Sadly I had forgotten to pick up my copy of An Equal Music (sob) but Maddie had brought along her copy of This Rivered Earth so we got to meet the man himself. 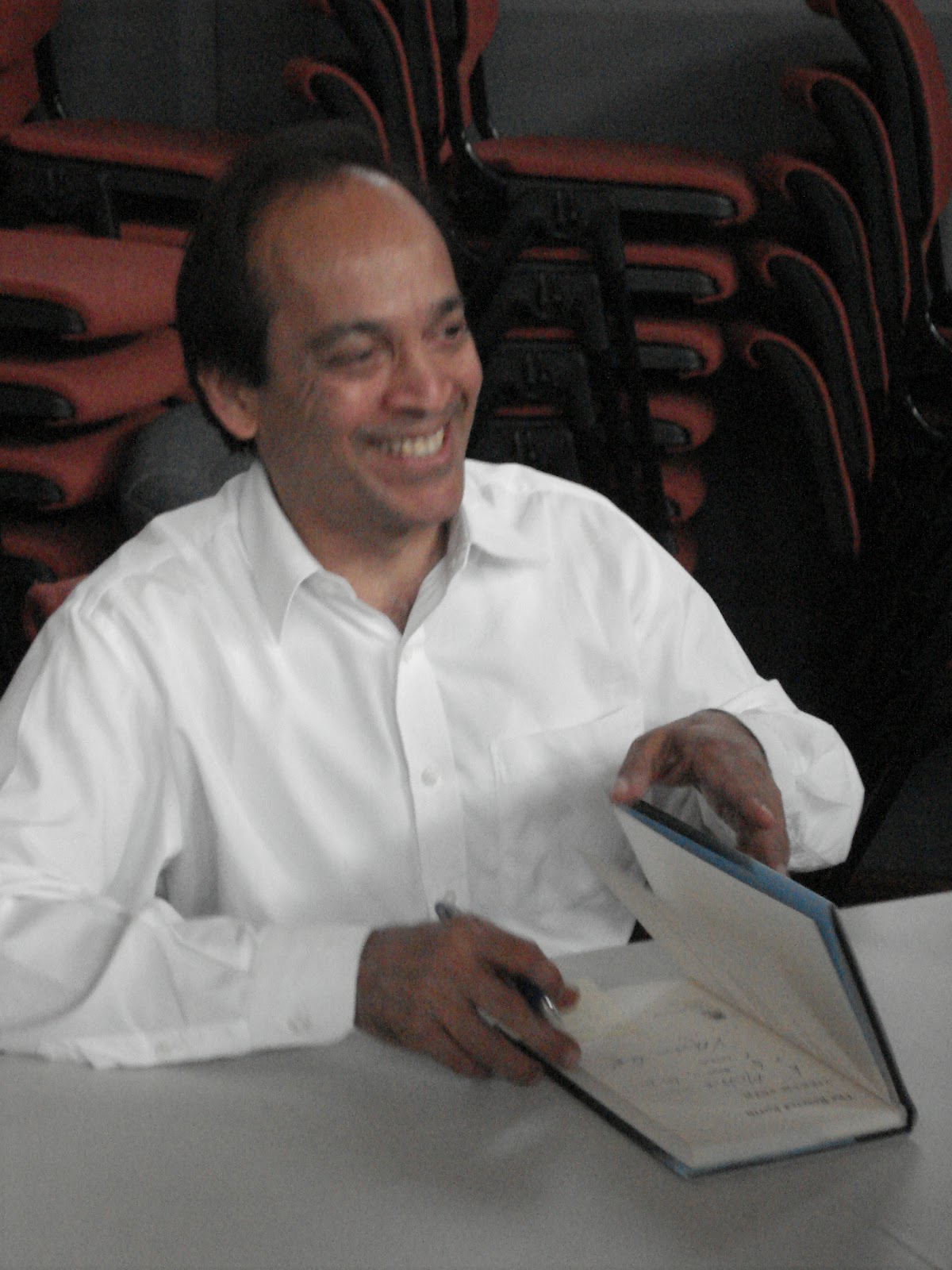 Whilst waiting in the queue (mostly made up of excitable, slightly older woman) a lady came round asking us to put on a post it what we wanted written in our books. I think we were a little disappointed as you know being a writer you would have thought some suitable gems to write in books was kind of part of the job description. At first we hit a blank but then came up with ‘To music, love and wine’ (there were quite a few references in the talk about how the grapes of wrath, and red wine in particular had inspired many great Seth moments, and to be fair it probably helped quite substantially with our respective degrees). Suddenly we were at the front of the queue, all witticism evaded us as we stood there grinning like Cheshire cats.

Vikram remembered Maddie had asked a question about the poetry and had a few follow up words about that, then read the post it (which got a wry smile) and started signing. At which point Maddie said, we both loved An Equal Music, and he thanked us and asked if we were musicians, Maddie said I was but her parents are really musical, he smilled and it was over. We walked out into the Oxfordshire sunshine in a kind of daze. They say you should never meet your idols, but Vikram Seth was amazing, I could have listened to him talk about his work all night. What a guy! I have photos and Maddie her signed copy to remeber this perfect moment by! 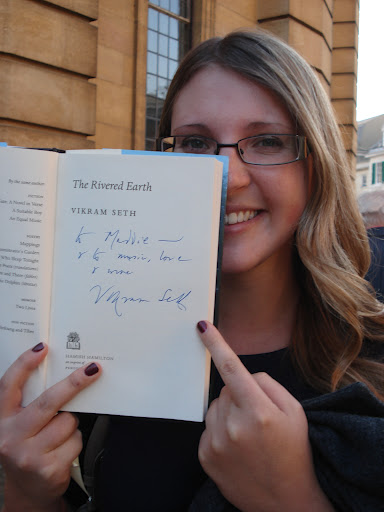