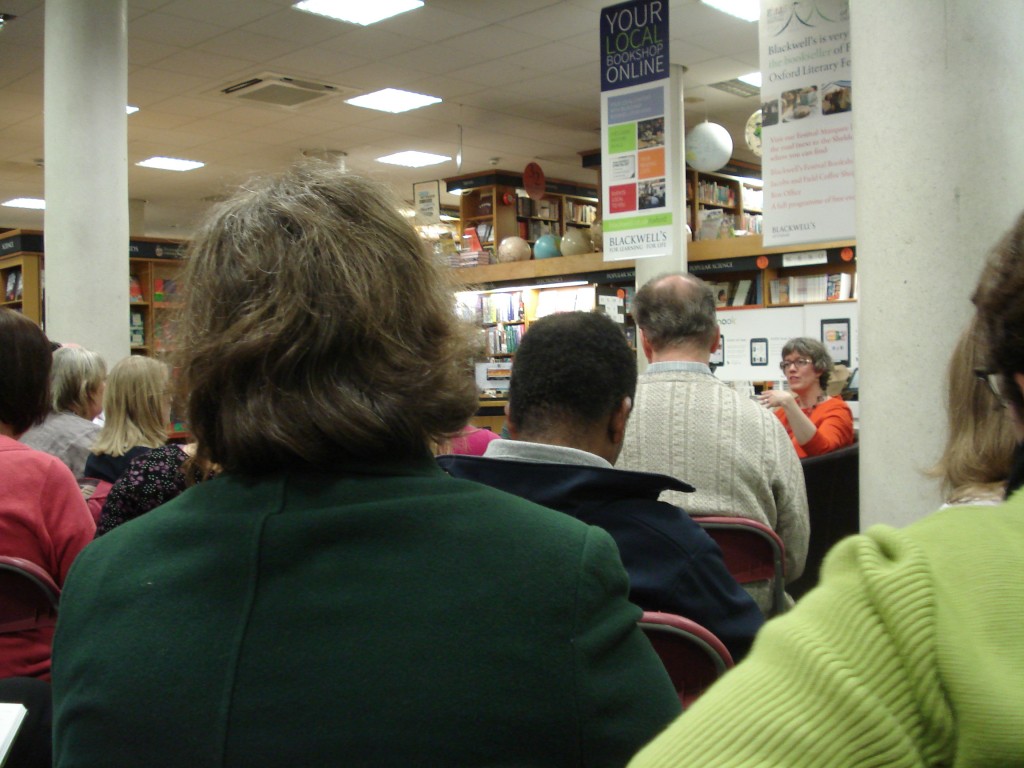 So this is a bit of a round up post of what has been sort of a fragmented week and a half. Last Wednesday myself and a few of my fellow Booklings (lovely group of friends who all write) headed off to Blackwell’s for an evening of conversation between author Lucy Atkins (author of The Missing One) and literary agent Judith Murray (lady in orange in the above photo). 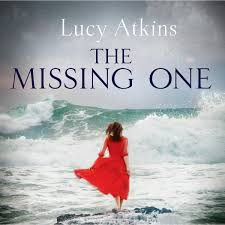 Both points of view were really interesting and we learnt a lot about the the first draft writing process (and numerous rewrites) and the subsequent process of searching for and finding an agent from both Lucy’s perspective as well as Judiths (which I must say it was very heartening as Judith’s agency do accept unsolicited manuscripts and do sign up new authors). 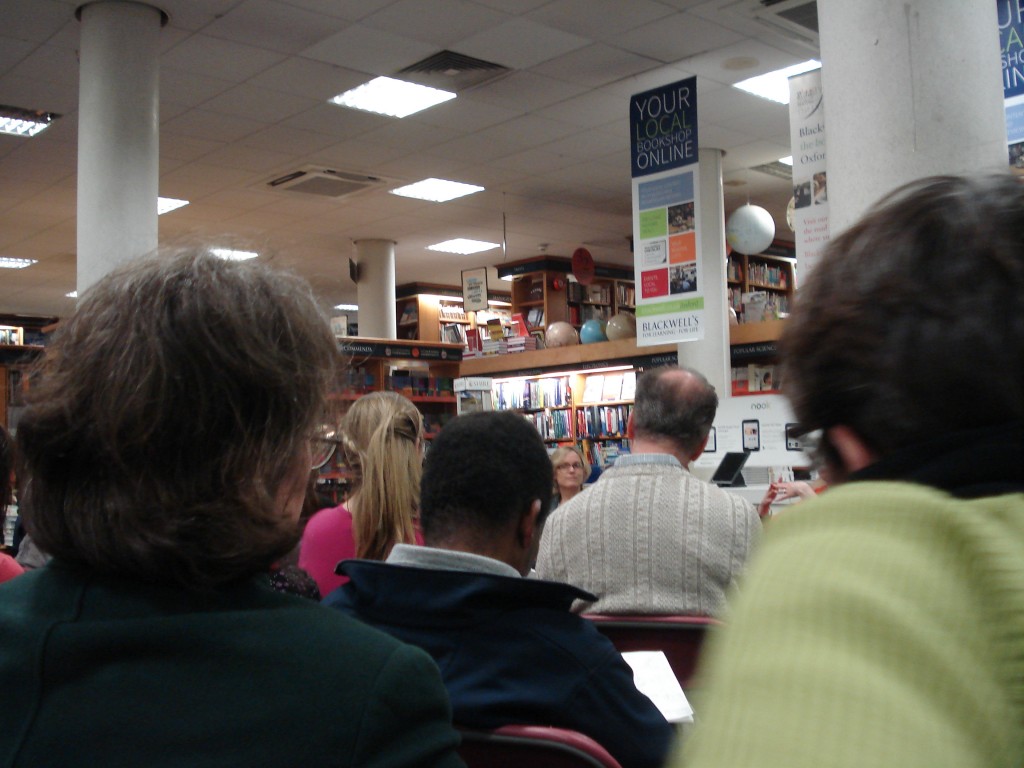 You can just see Lucy getting a quick look in at the top of this picture. We arrived a bit later than everyone else having stopped off at The White Rabbit for Pizza and wine beforehand. Another great event at Blackwells organised by the ever brilliant Group 2012.  After finishing the week at work the weekend arrived and we packed our bags and headed off to Burton on Trent to see Nanna (mum and dad were staying with her which was a bonus as we got to see them too!) 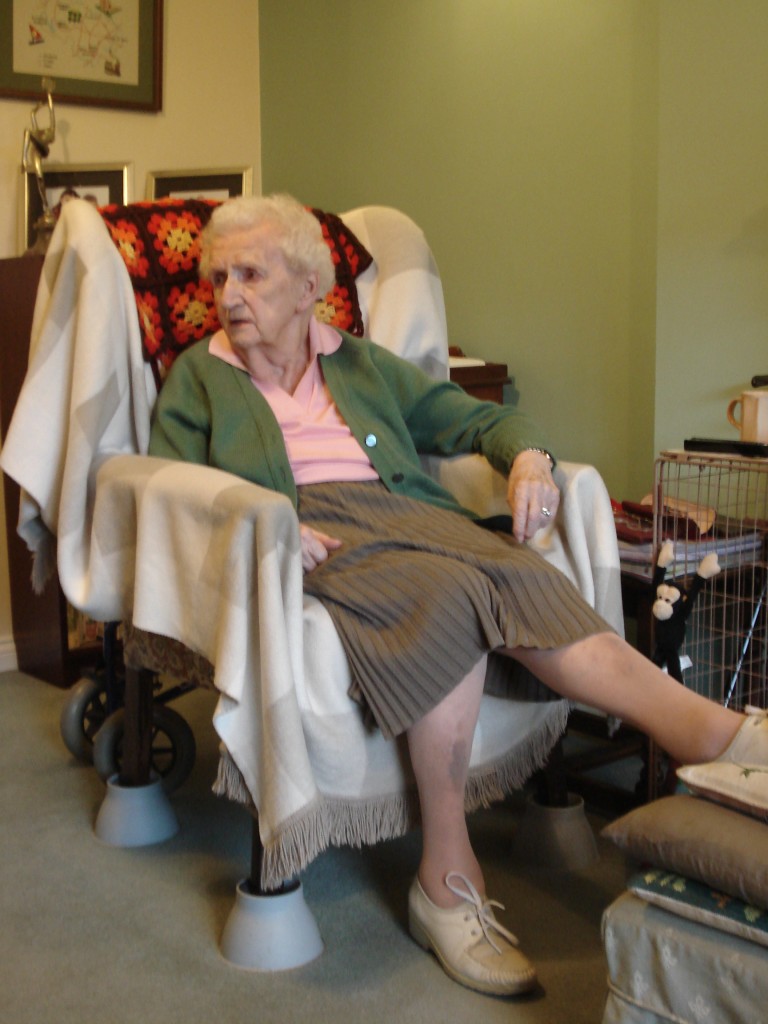 Here she is looking regal in her usual chair. My godfather ~ Uncle Martin also took the opportunity to come for a visit. He was dad’s best friend at University & here they are looking as thick as thieves. 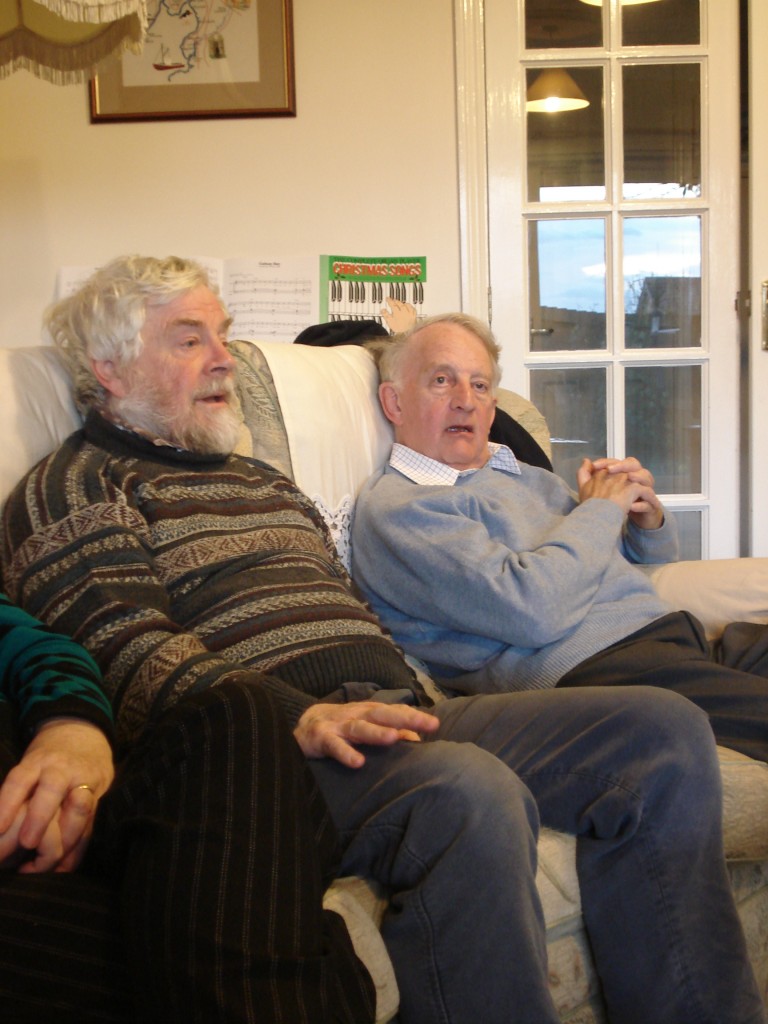 Mum was there too. 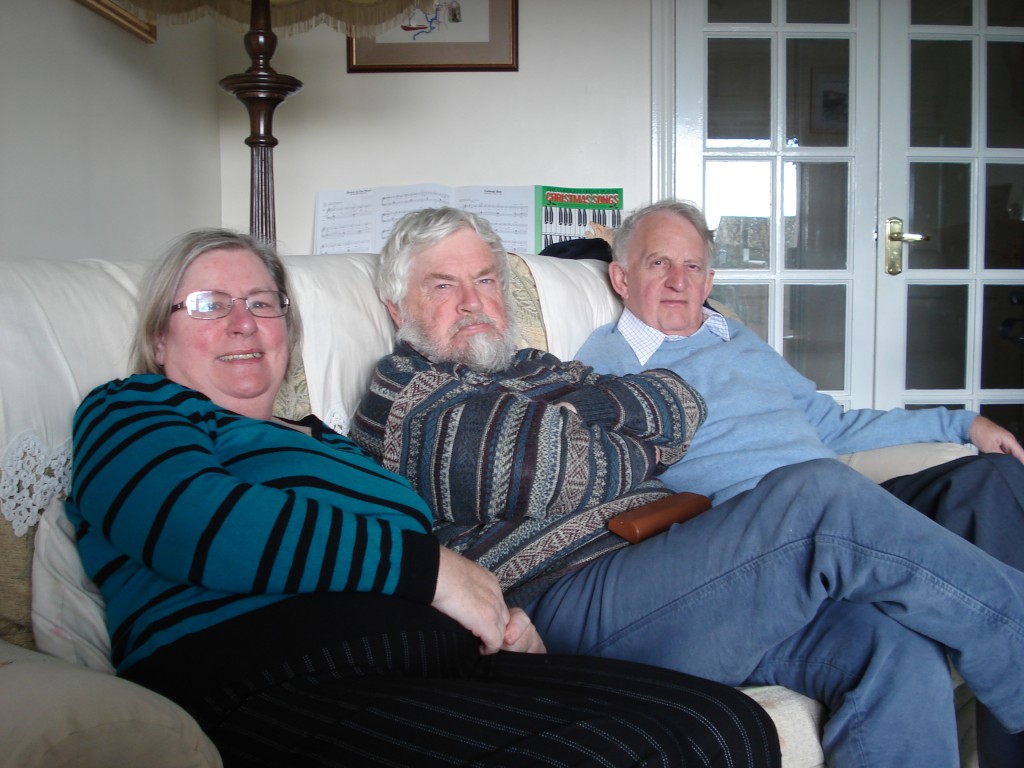 We had to pack and take the witchcat as well cause she hadn’t been very well during the week. Exploring the house seemed to bring her back to her usual self though 🙂 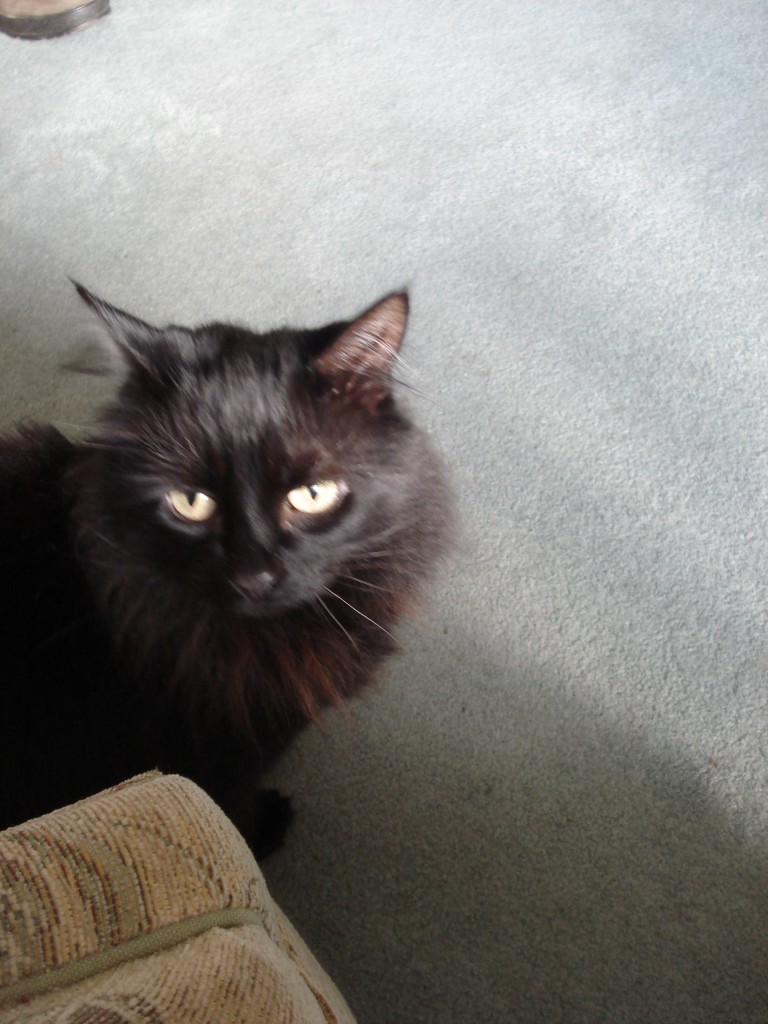 Looking particularly wicked in this photo, clearly she was feeling better! 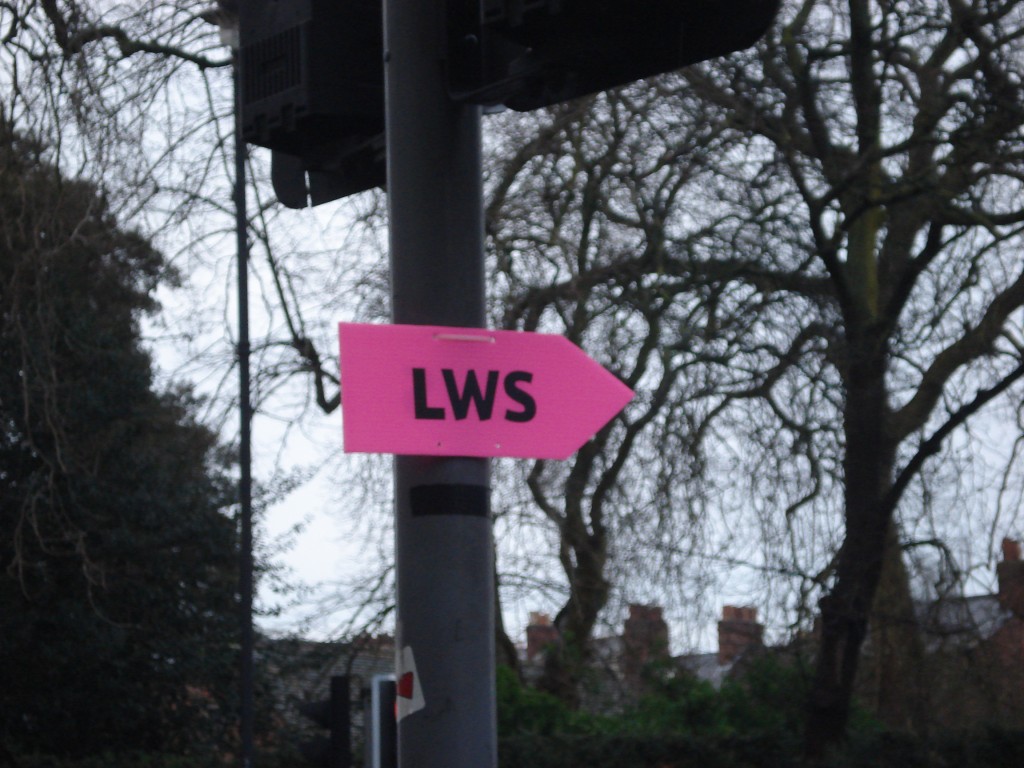 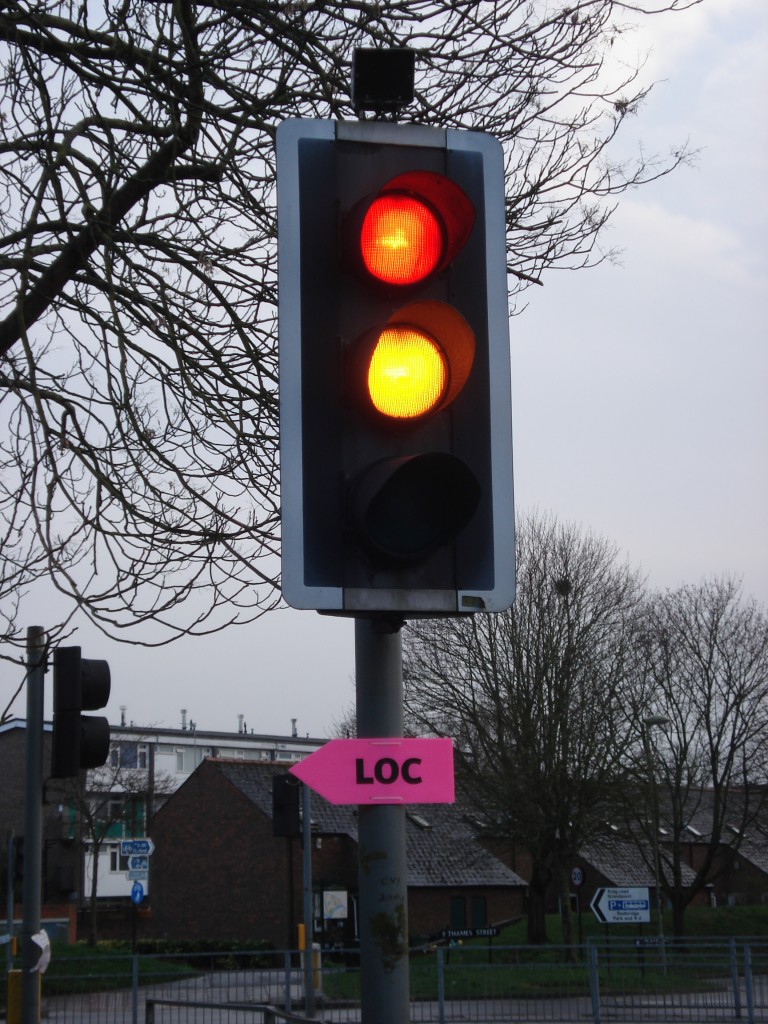 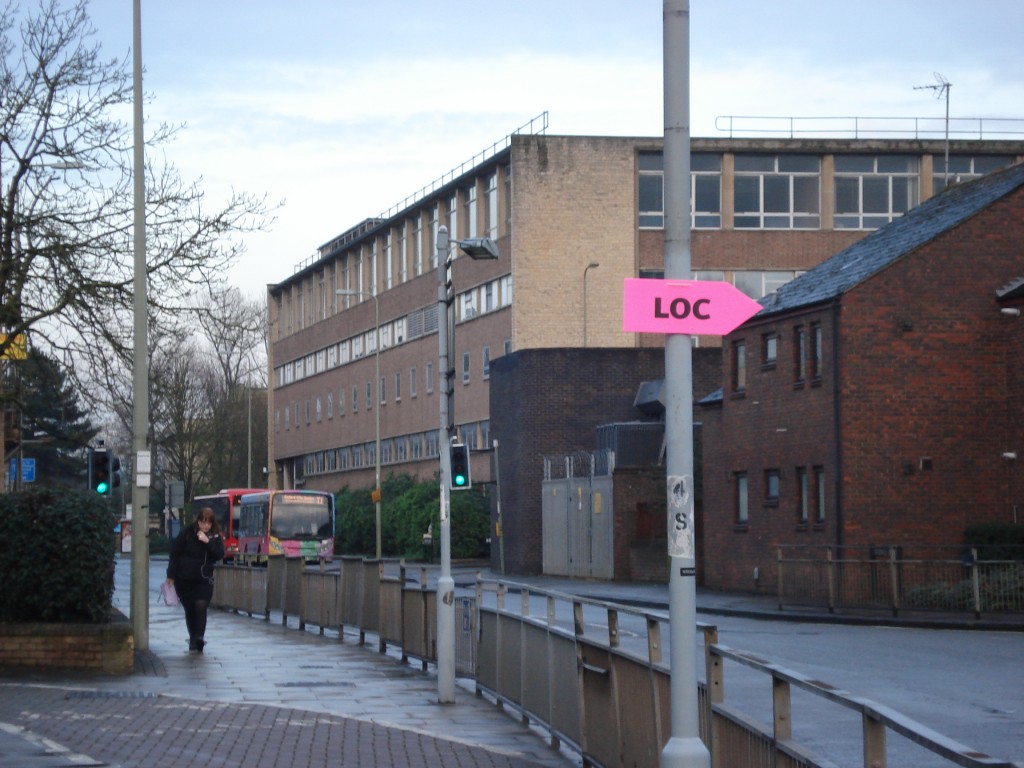 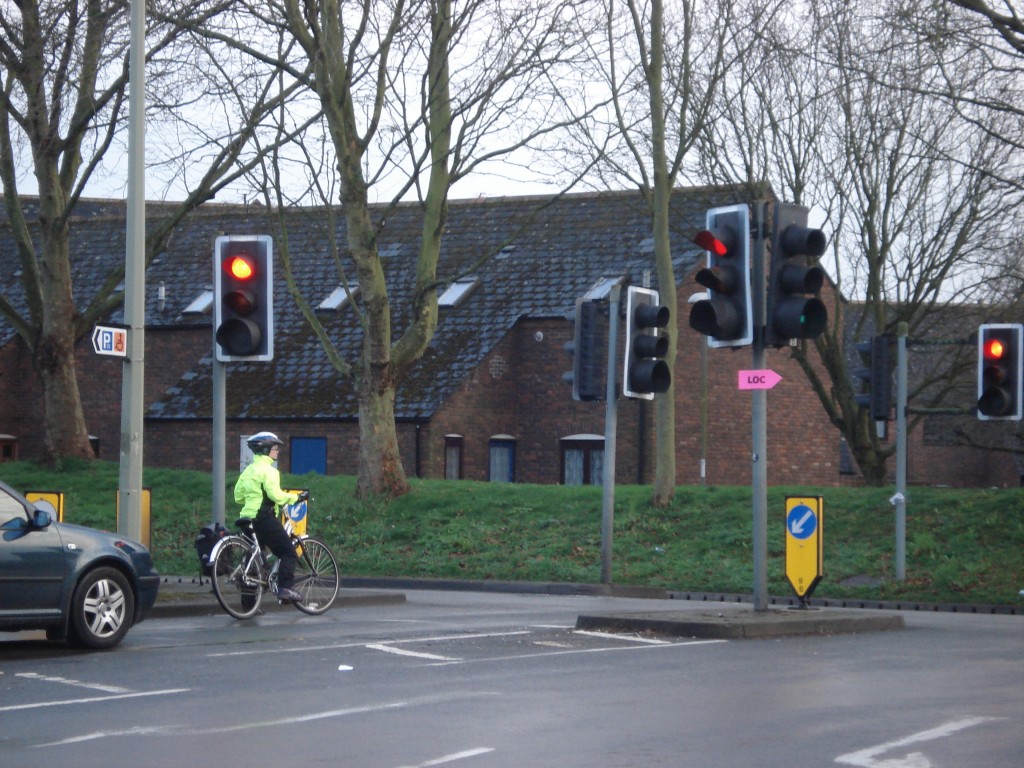 Despite my many attempts at the missing vowels round on Only Connect I was none the wise until Monday evening. I was out on a training course Monday afternoon and on walking back to work down Little Clarendon Street I passed police, lots of photographers and finally a forensic tent! Concerned with what may have happened I rushed back to work only to find it was not something terrible at all! They is currently filming going on all over the streets of Oxford for the new series of Lewis! 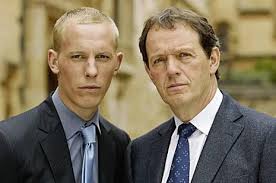 Further stalking was then required with my camera in tow to see if I could stumble across some more filming and photograph it for this very blog thus adding to my pictures of crime drama in Oxford. Sadly it wasn’t meant to be (although I did find the film crew by following the pink signs, but no Lewis or Hathaway). 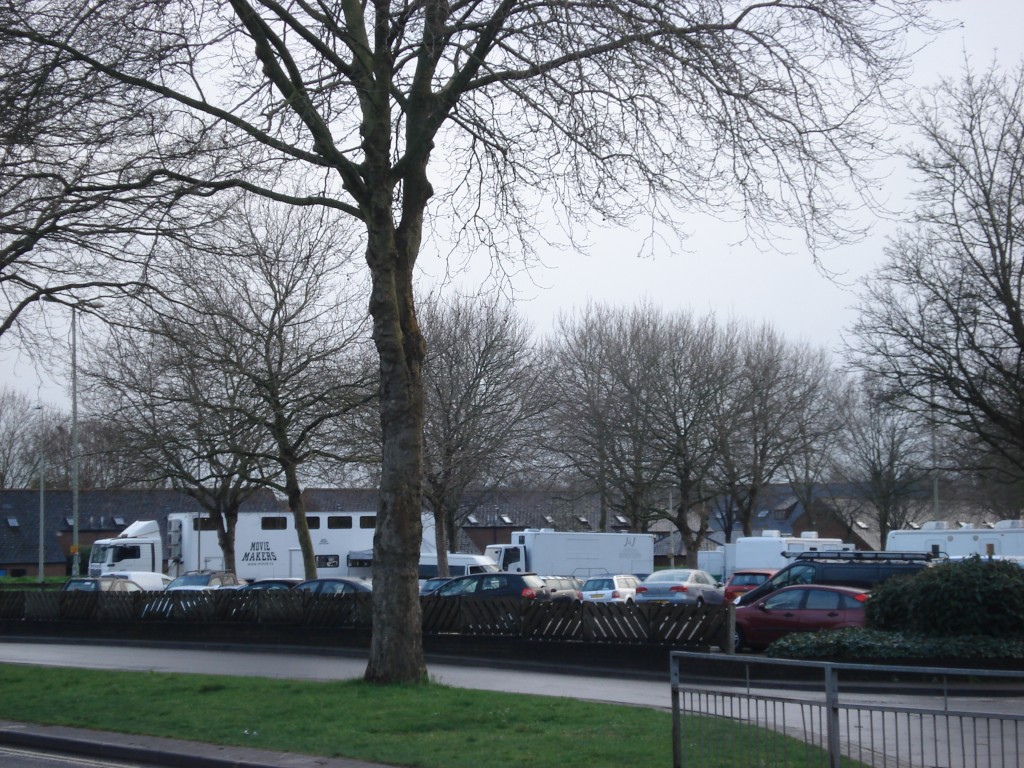 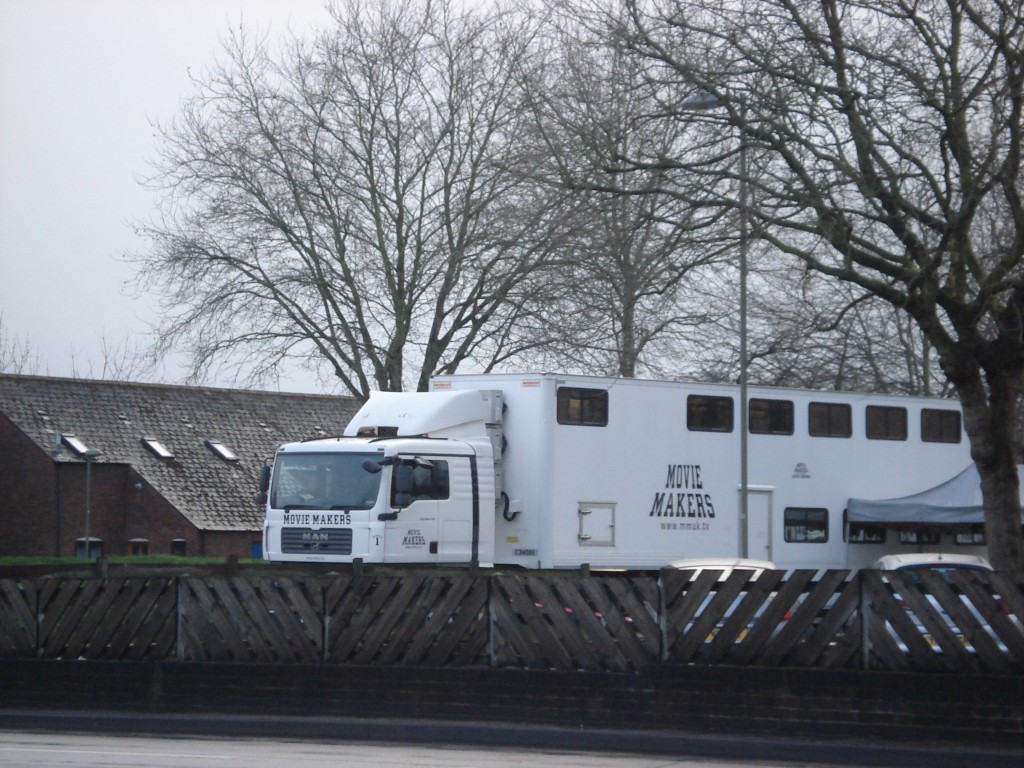 Slightly defeated I headed home but I leave you with some picturesque images of Christchurch (you’ll have to imagine the Lewis music playing in the background… If you’ve never seen the series there is a fantastic trailer here to bring you up to speed). 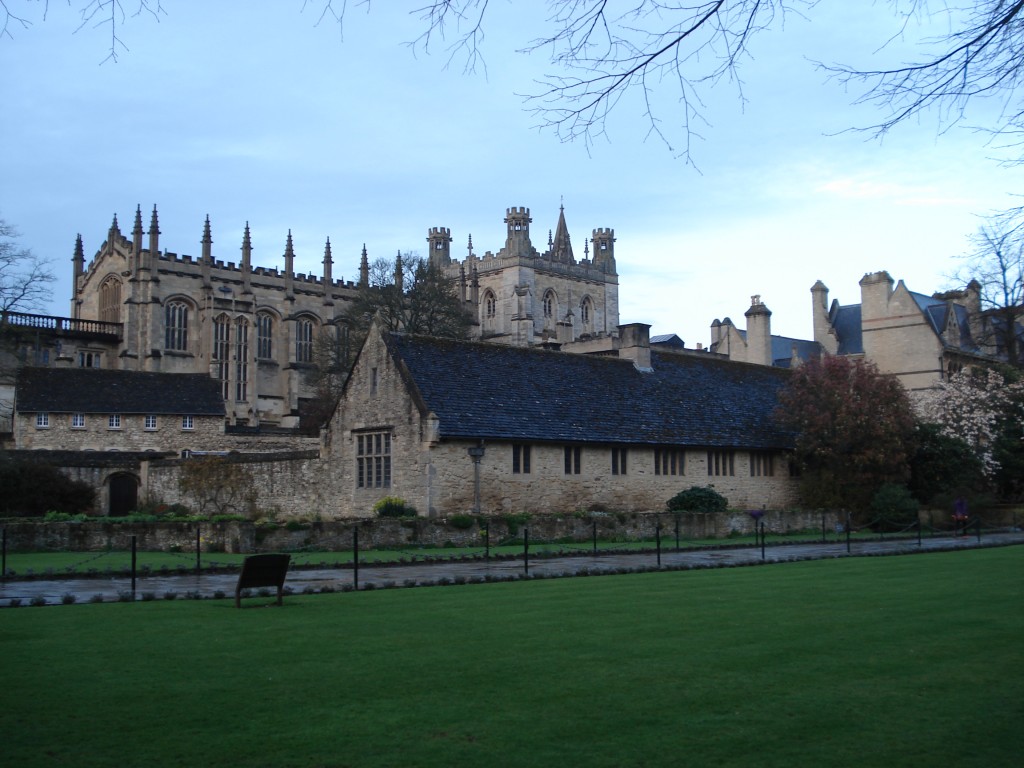 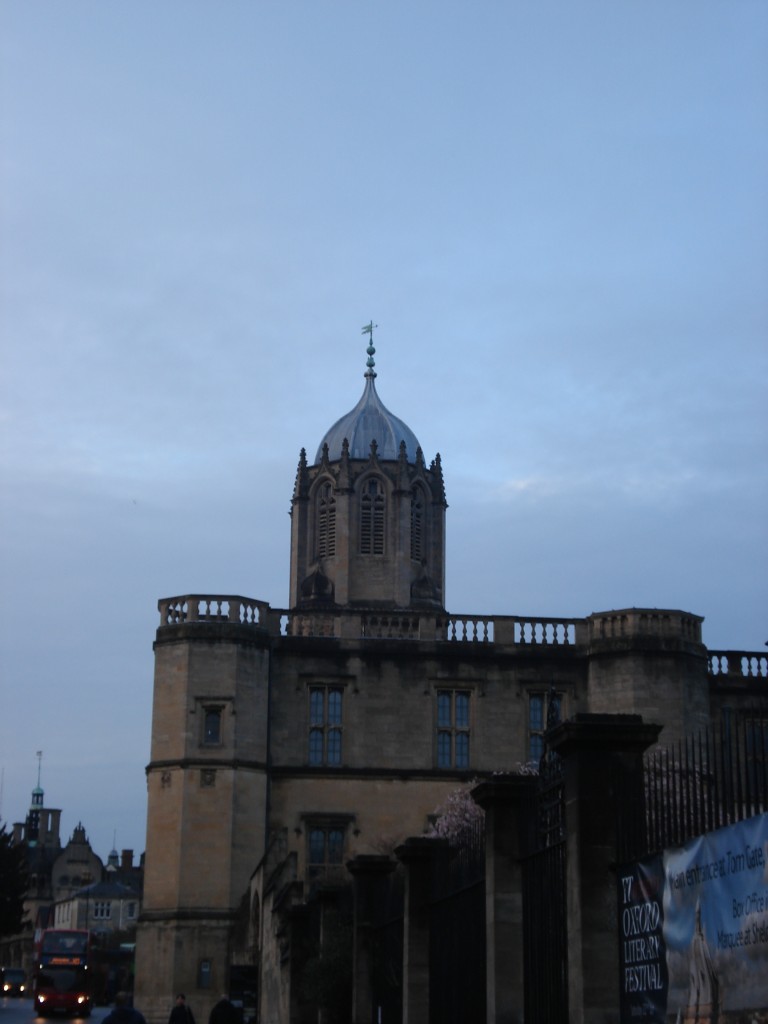