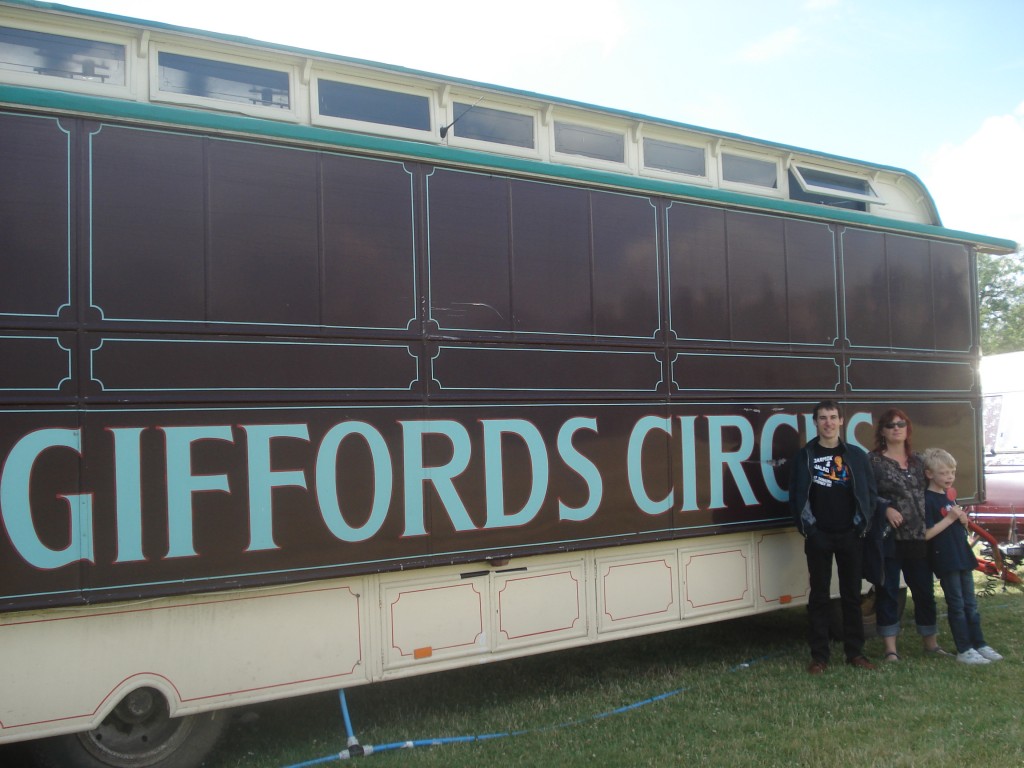 Giffords Circus has become for us a bit of an annual pilgrimage, we first went a couple of years ago for our friend’s Zoe’s birthday and from that moment on we were hooked. This year we insisted on dragging Fi and Alex (who had never been to Giffords before) along with us and as always we weren’t disappointed. This was the set: 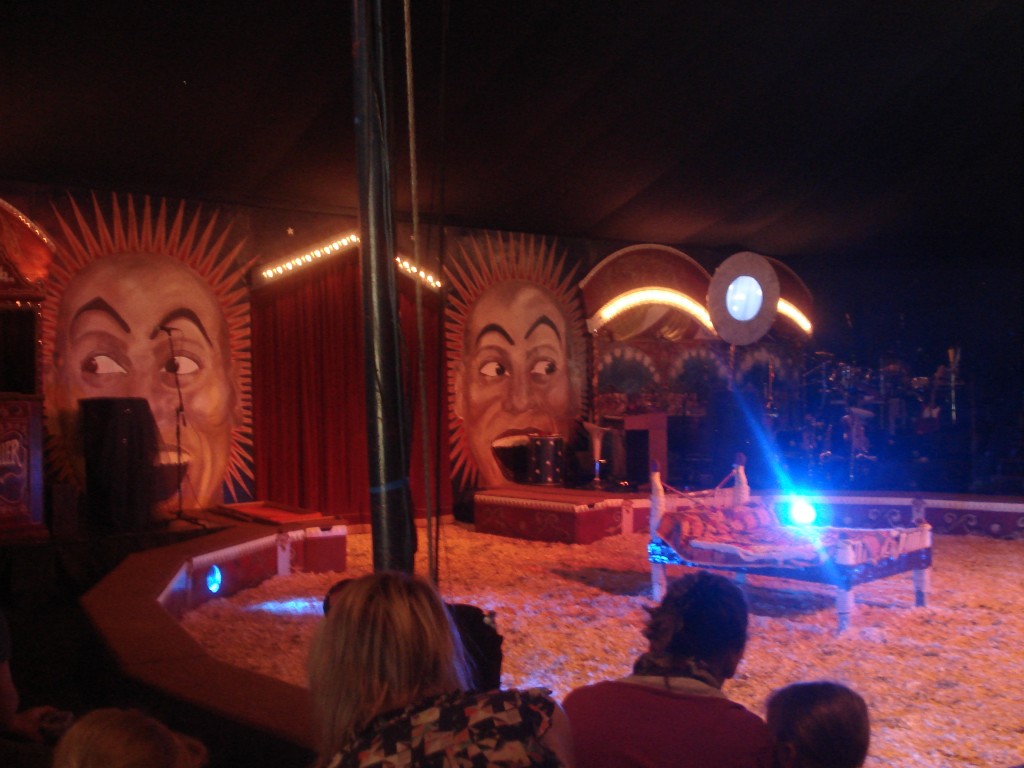 The story behind the performance came from space/the galaxy (the show was called Moon Songs) mixed in with the story of Giffords two awesome brother jugglers Bibi and Bichu who dreamed as little boys of joining the circus. All the old favourites such as Tweedy made an appearance: 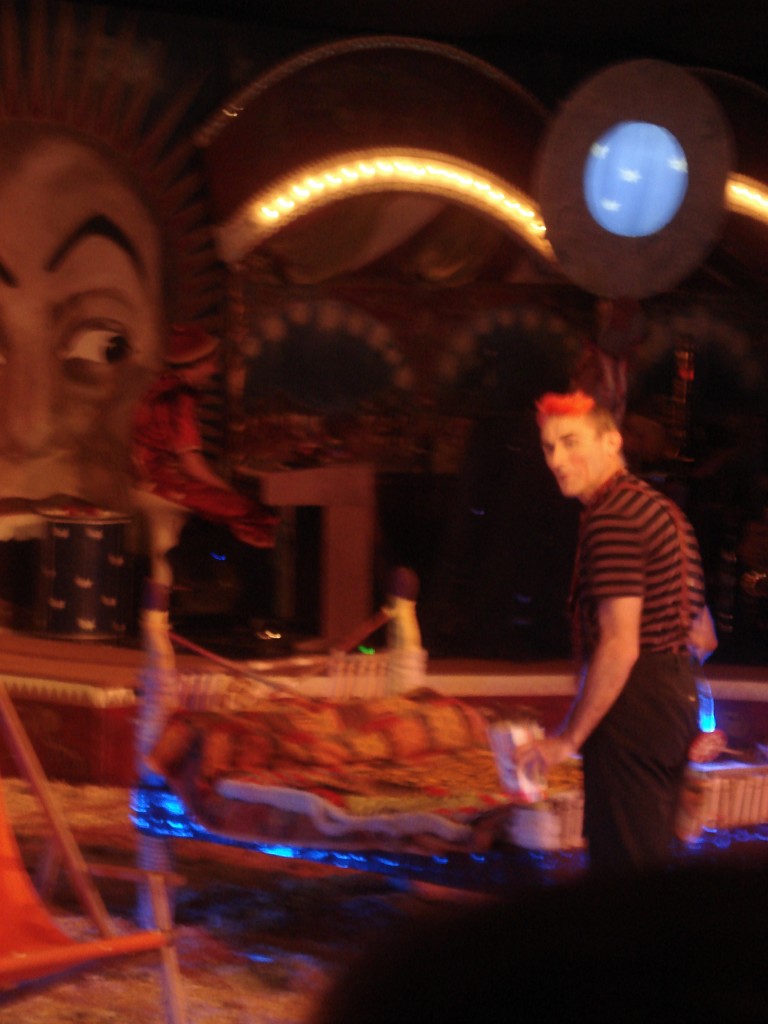 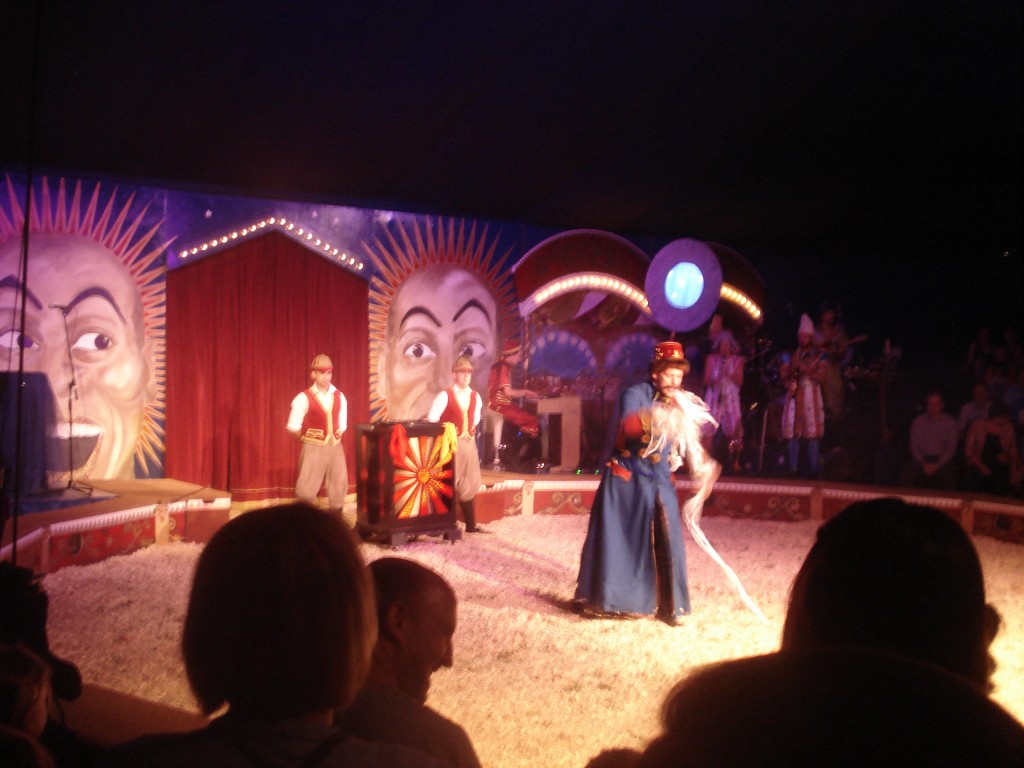 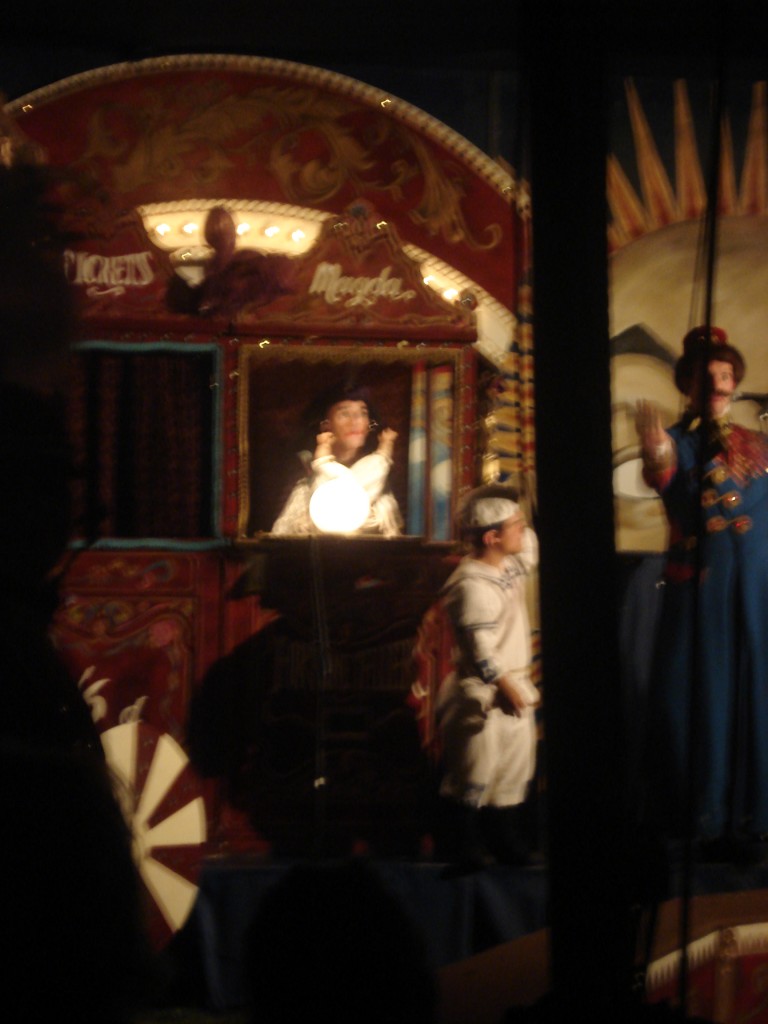 Then there were horses 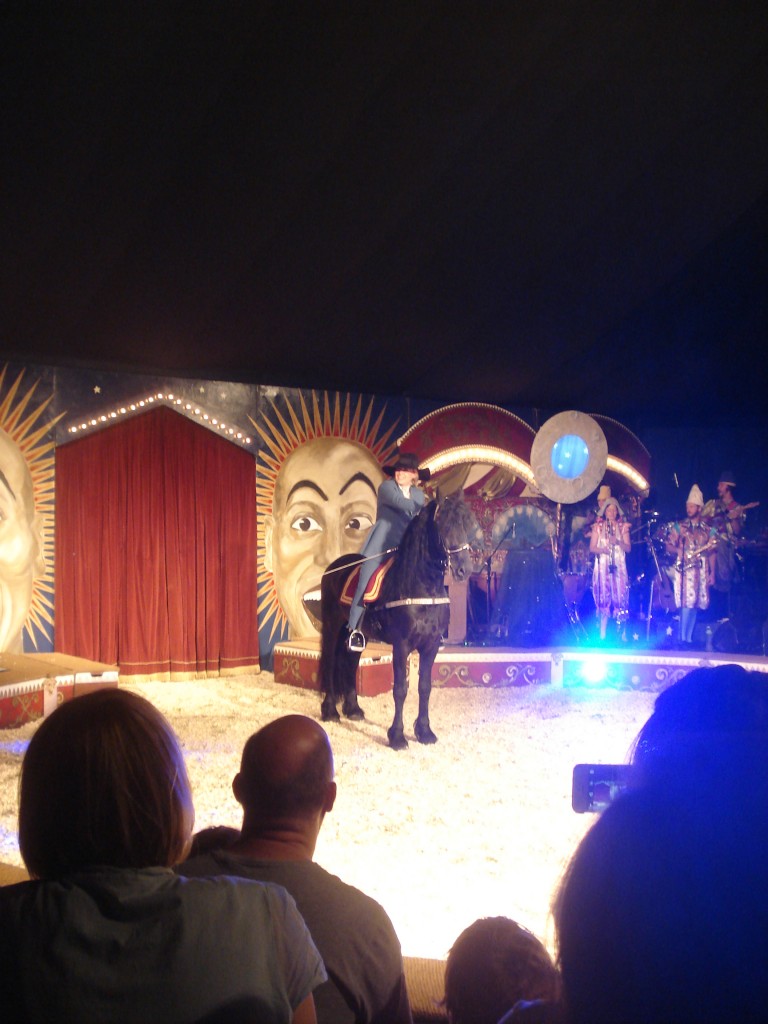 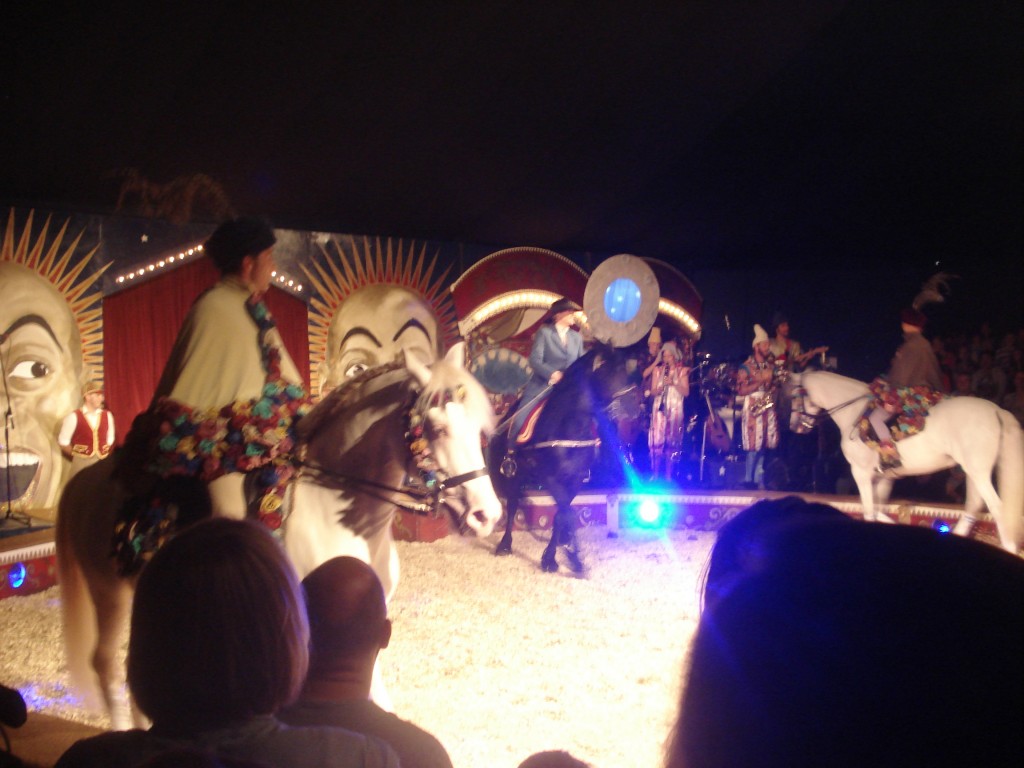 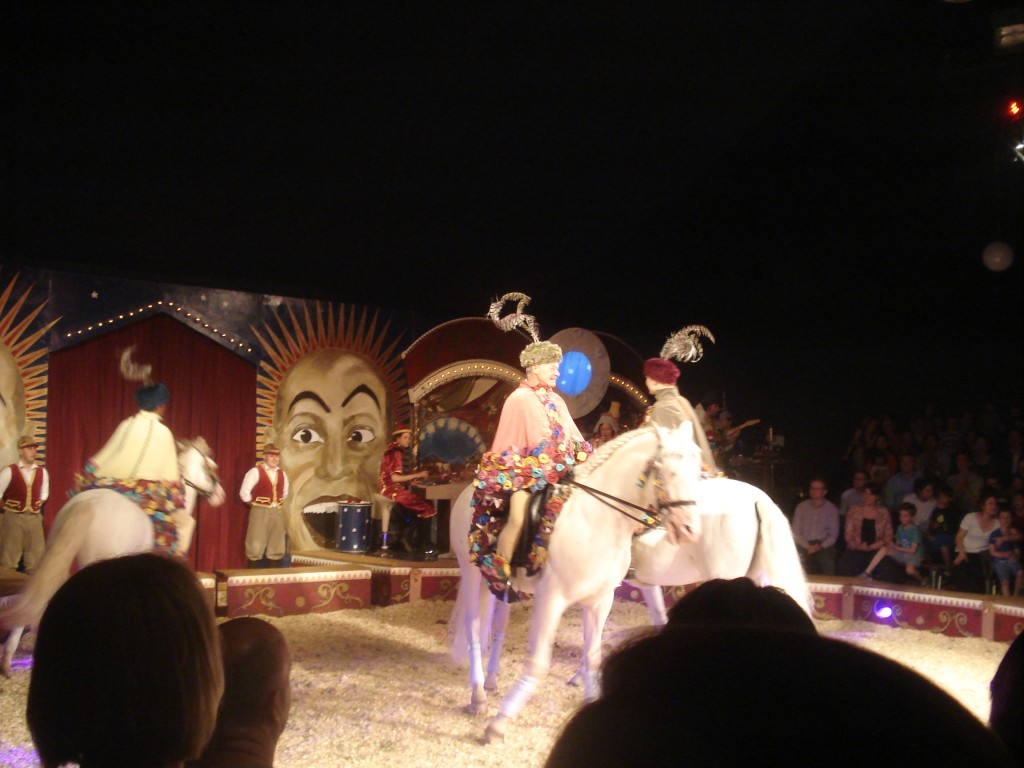 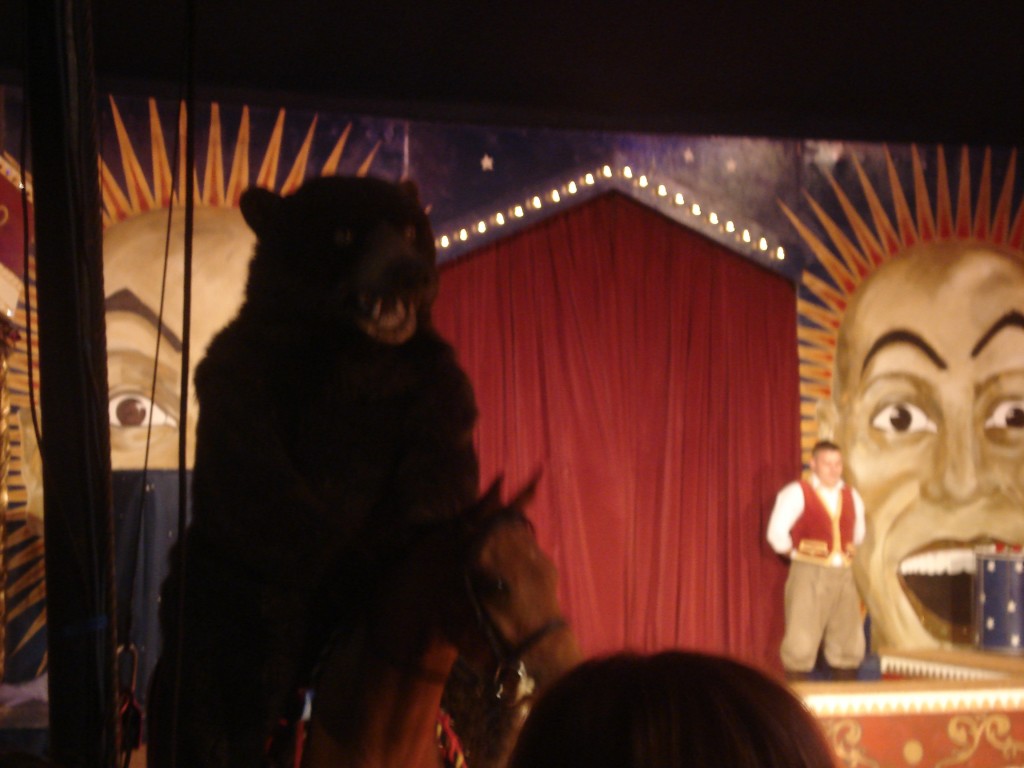 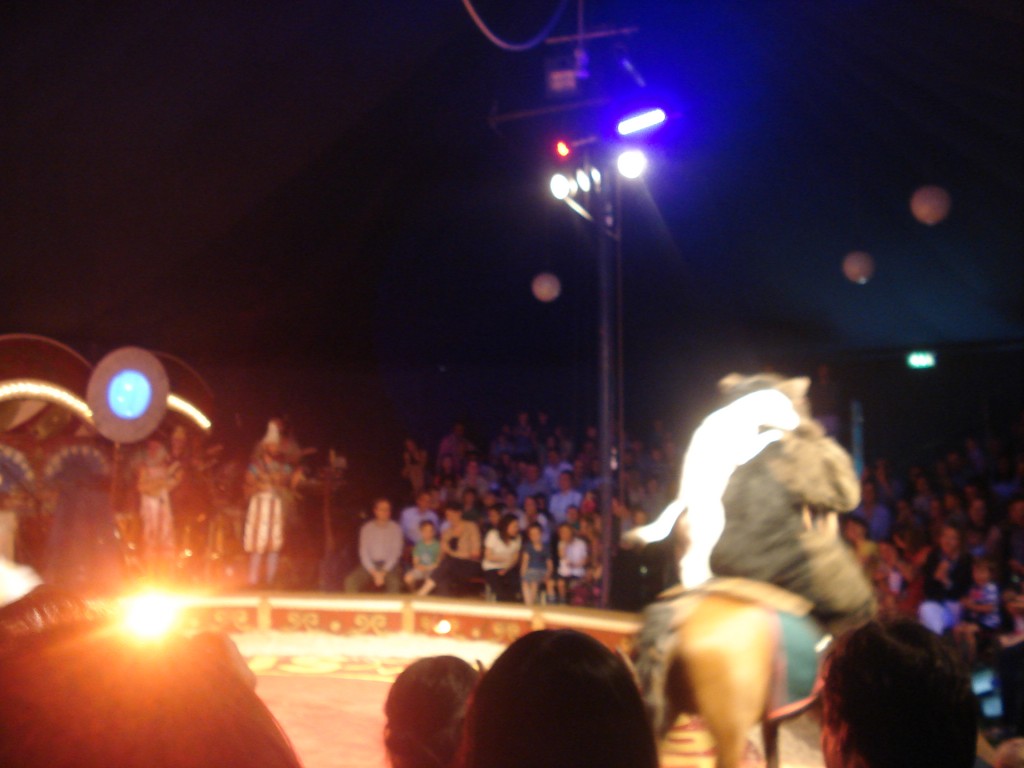 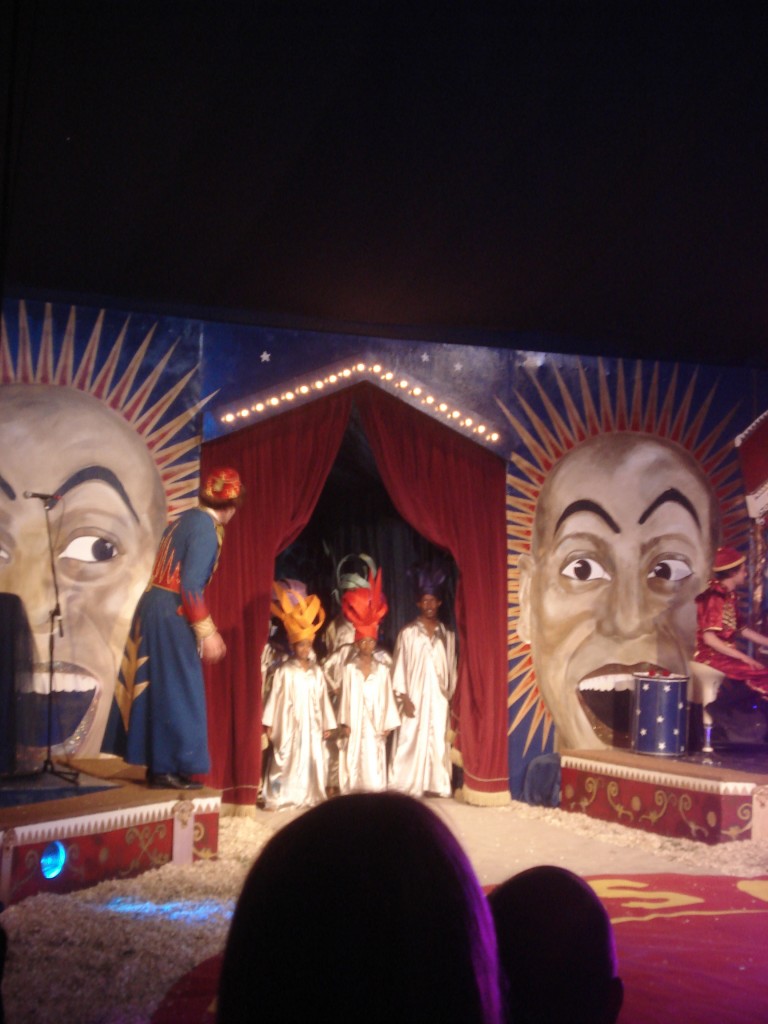 Who were also very bendy 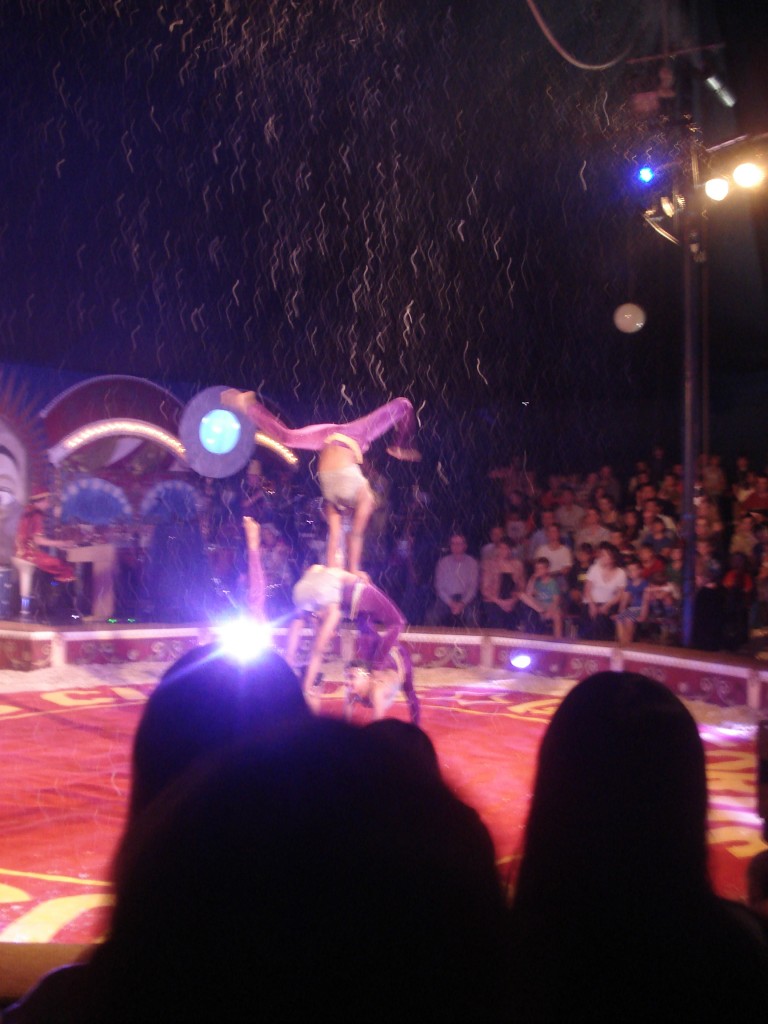 Tweedy in a cannon 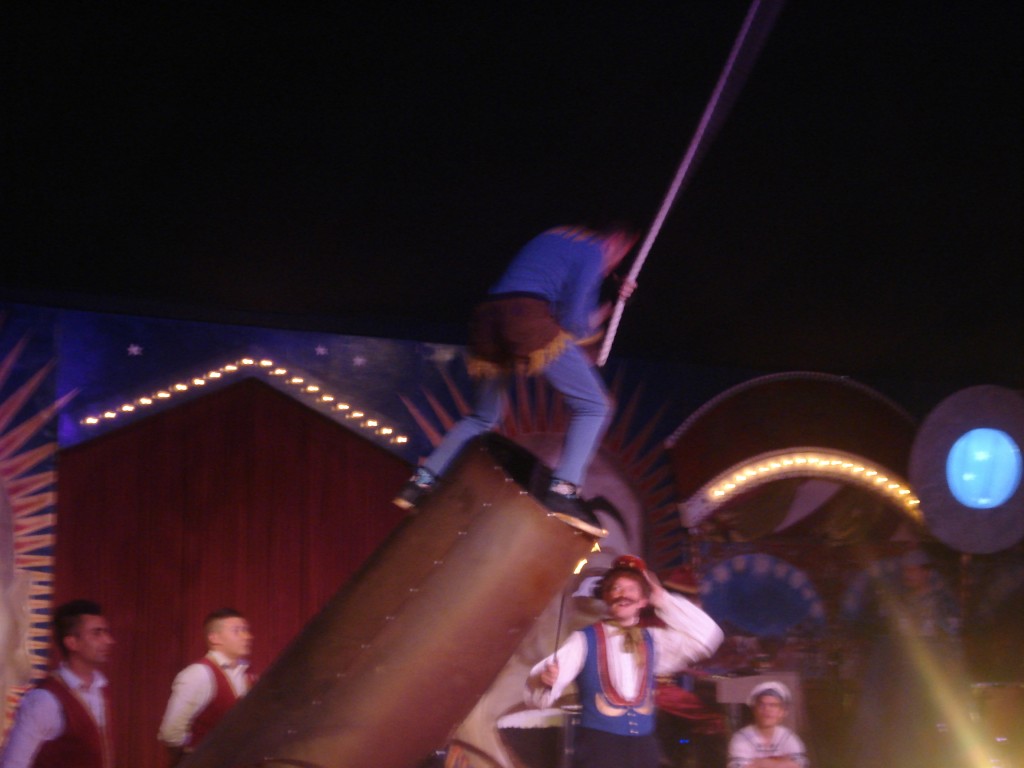 A lady in a net 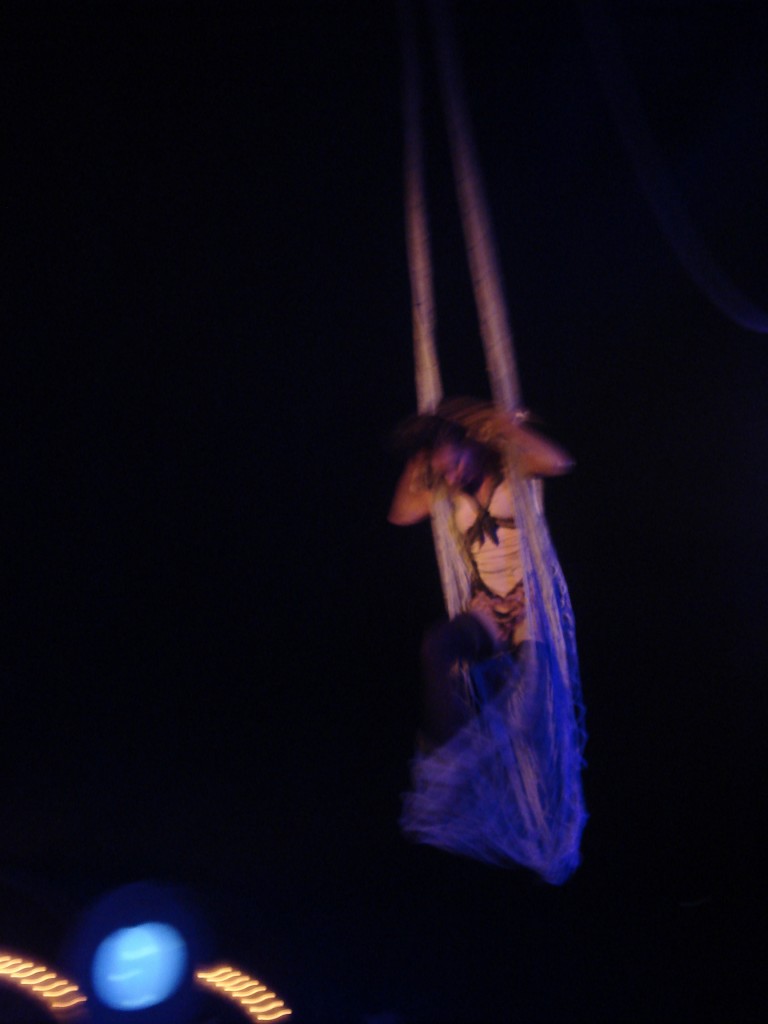 And juggling in the dark 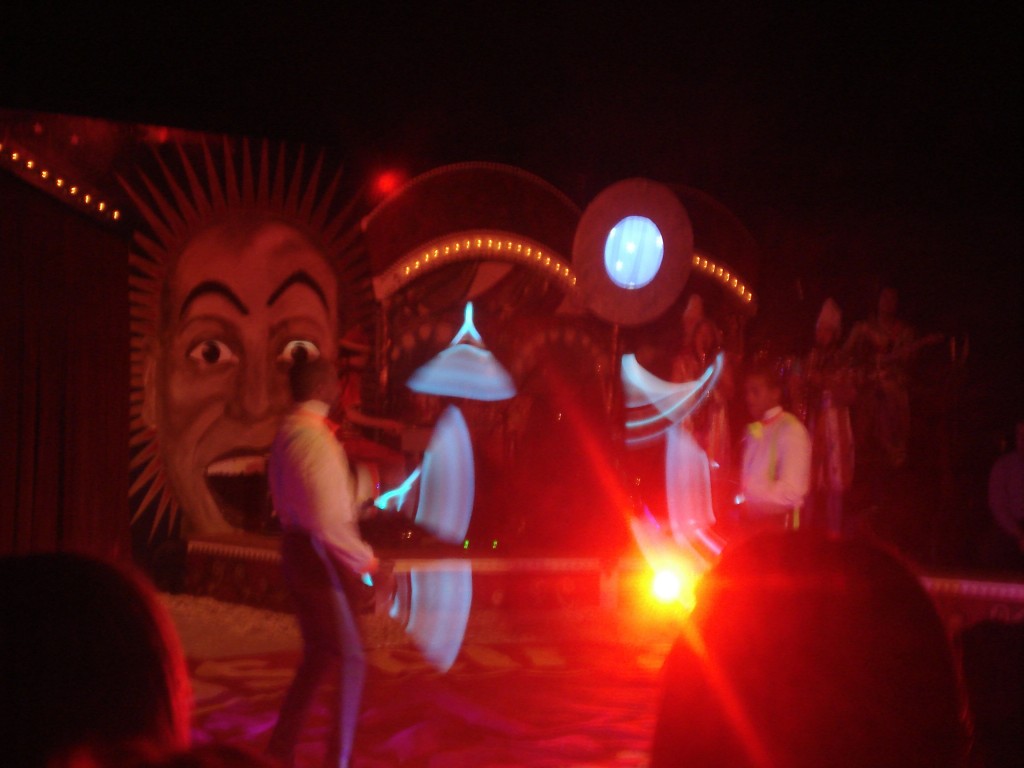 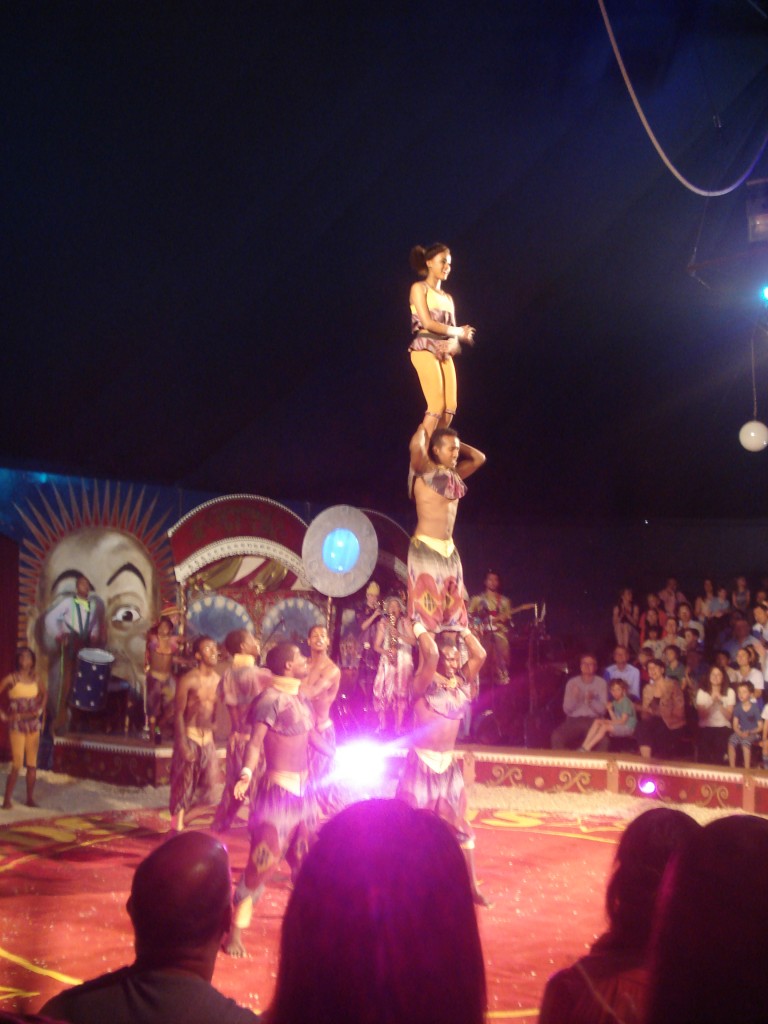 And we waved a fond farewell, thank you Giffords for another amazing show & see you next year. 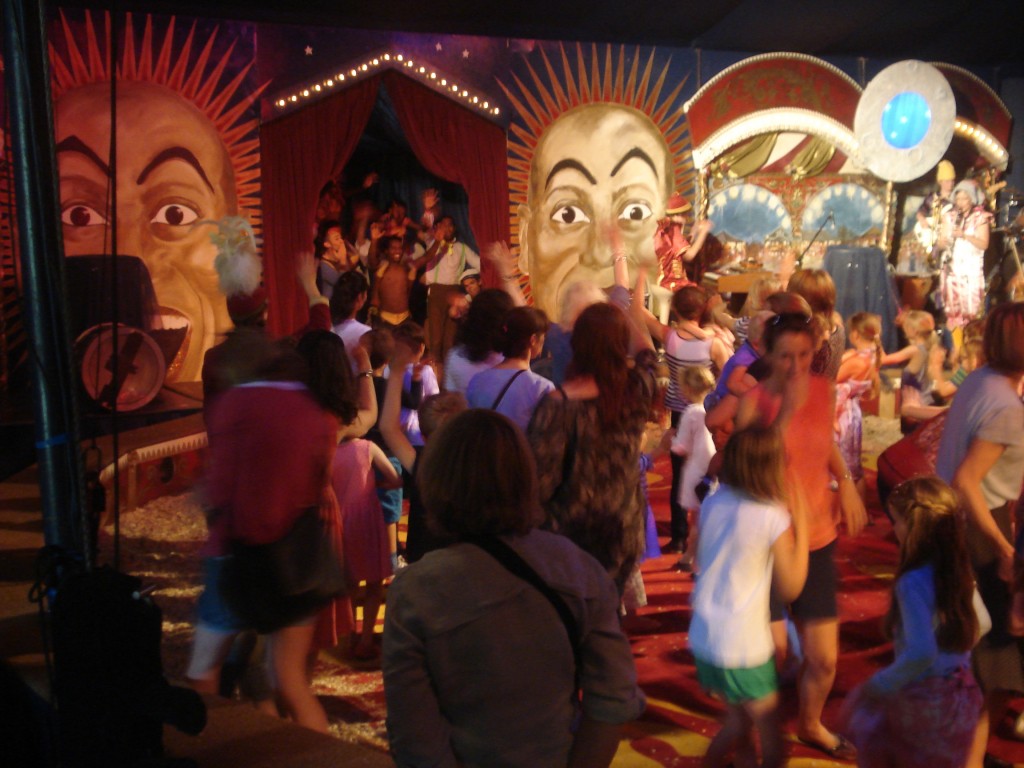 A photo trip to Giffords