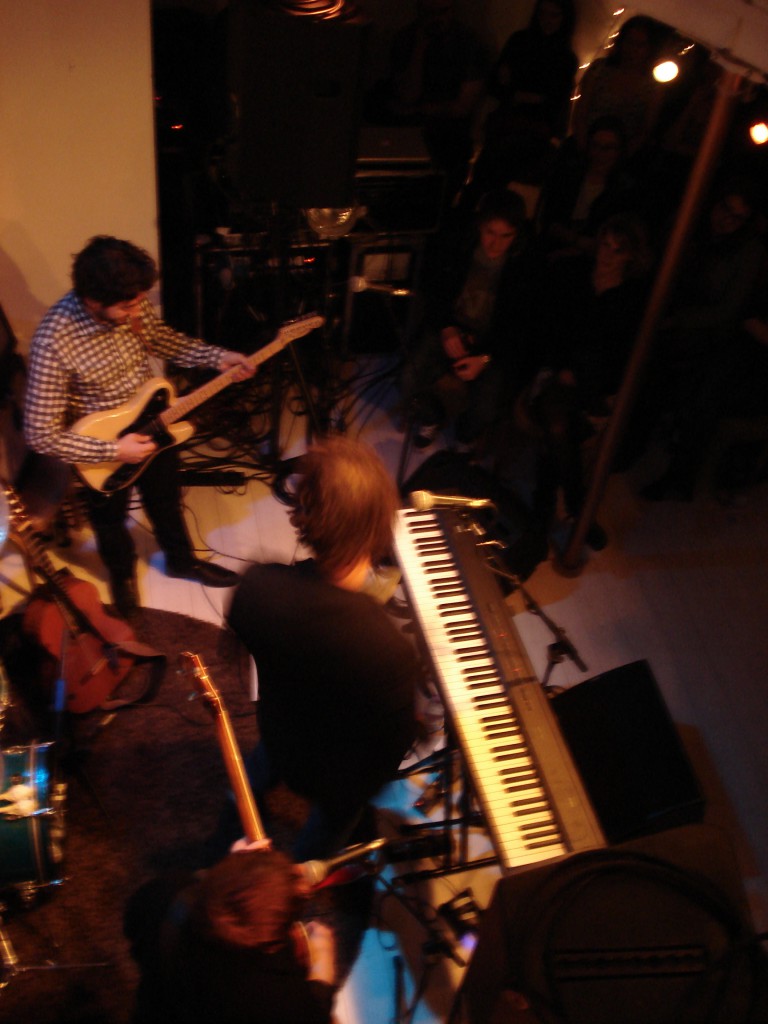 Jam and I had tickets to see the most excellent Ralfe Band perform at the Rotunda (one of the ‘outbuildings, if you can call it that, at Grove house in Iffley, you can find what else is on there here). It was I have to say an awesome venue, the upper balcony reminding me a bit of the magic roundabout (can you see why?). 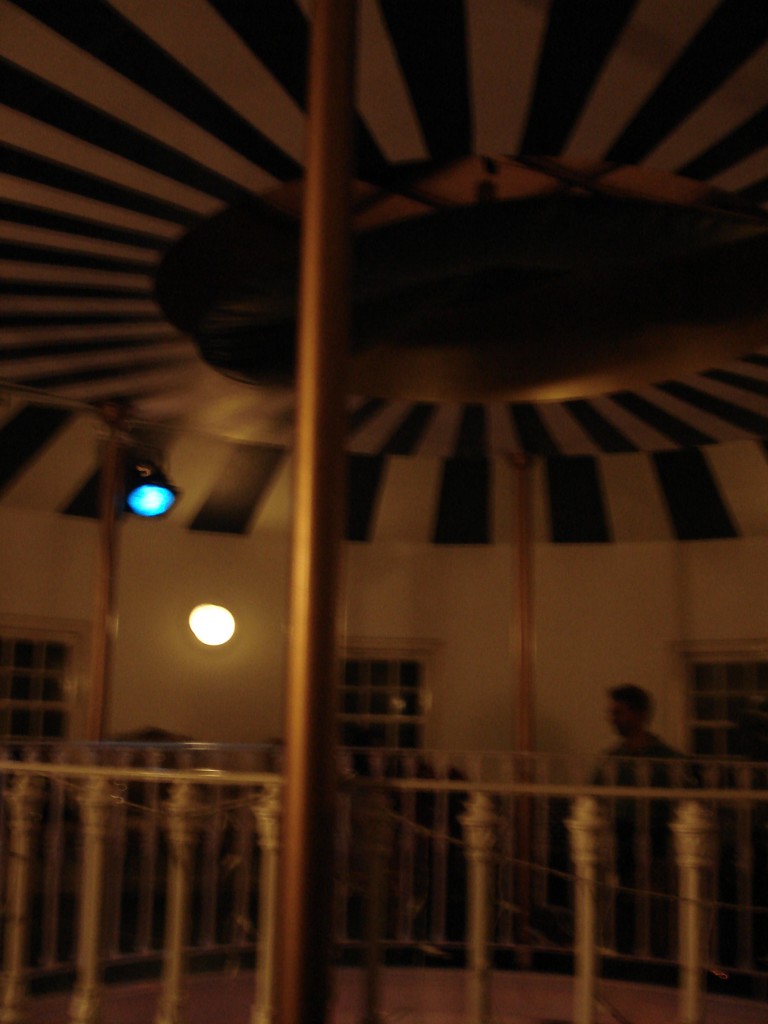 Anyway to add to our joy the event was put on with local foodies oxfork meaning you could buy food in with your ticket and also wonderful celloey band Rhosyn were the support act! 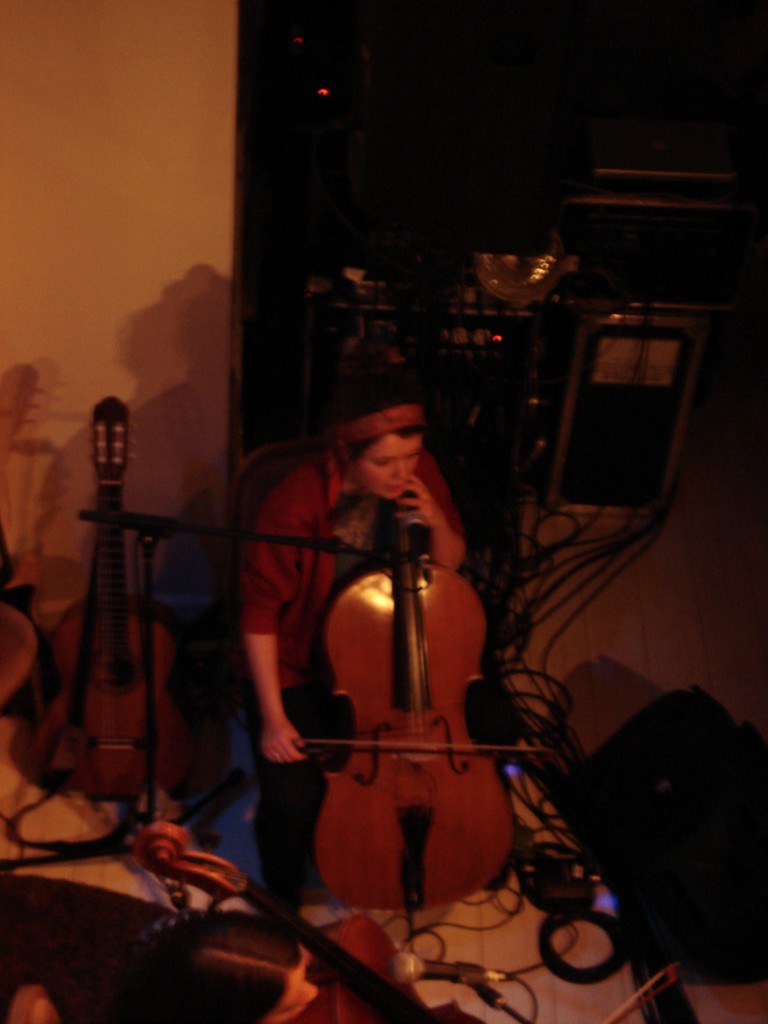 but the main attraction was definitely the Ralfe band who played a storming set including many of the Bunny and the bull tunes but also some stuff off their highly anticipated next album. It was a great night, I ate (sausage, bread and greens), drank (some delicious mulled wine) and danced a lot (mostly to the Ralfe band) and came away with some rare 7″ singles and an early Christmas Present (Jam  bought me the Bunny & the Bull Soundtrack on Vinyl). A fantastic night out in Oxford! 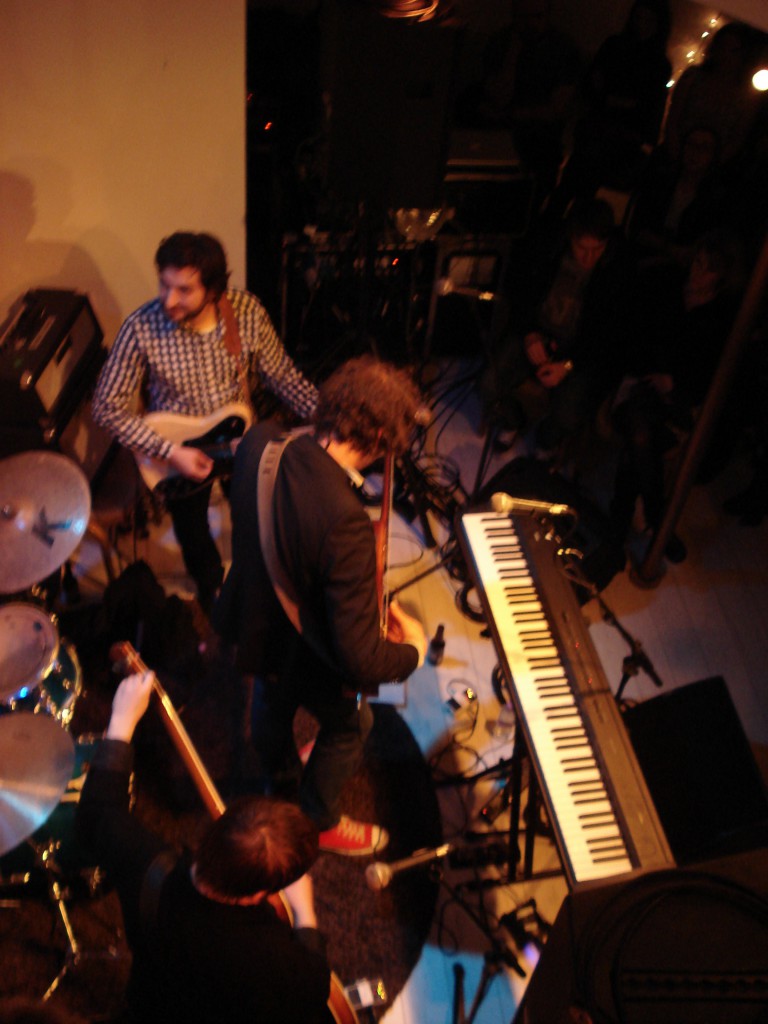