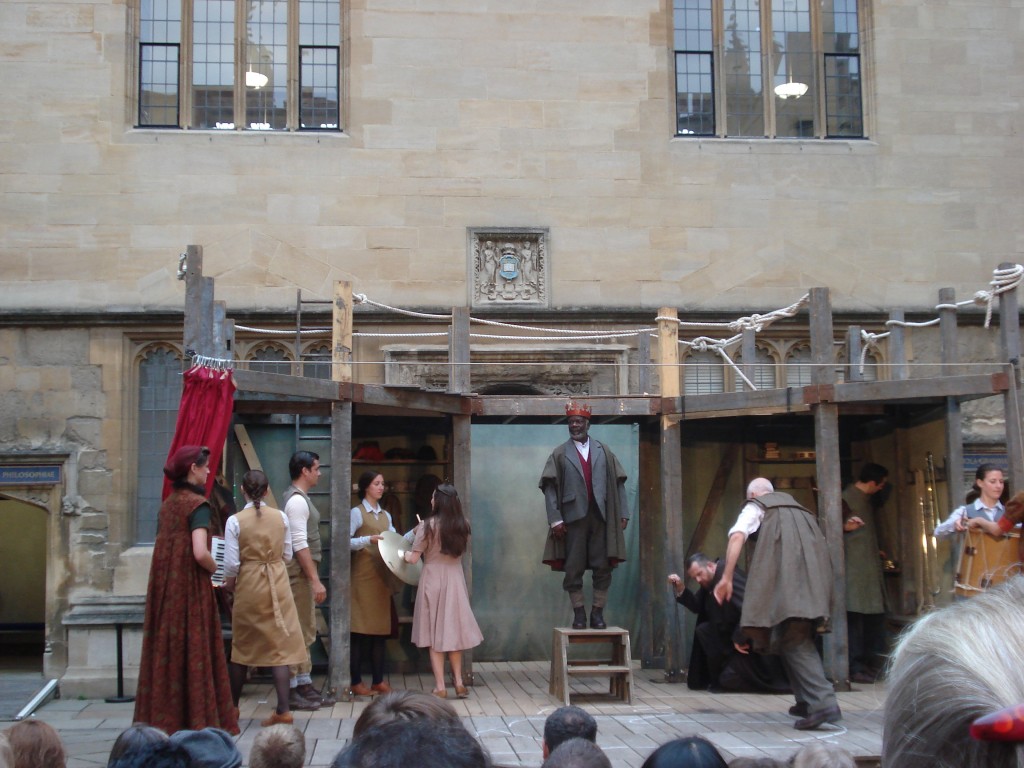 So last night we headed into Oxford to see the RSC touring production of King Lear. The lead part was played by Joseph Marcell who James recognised instantly as Geoffrey from the Fresh Prince of Bel Air. 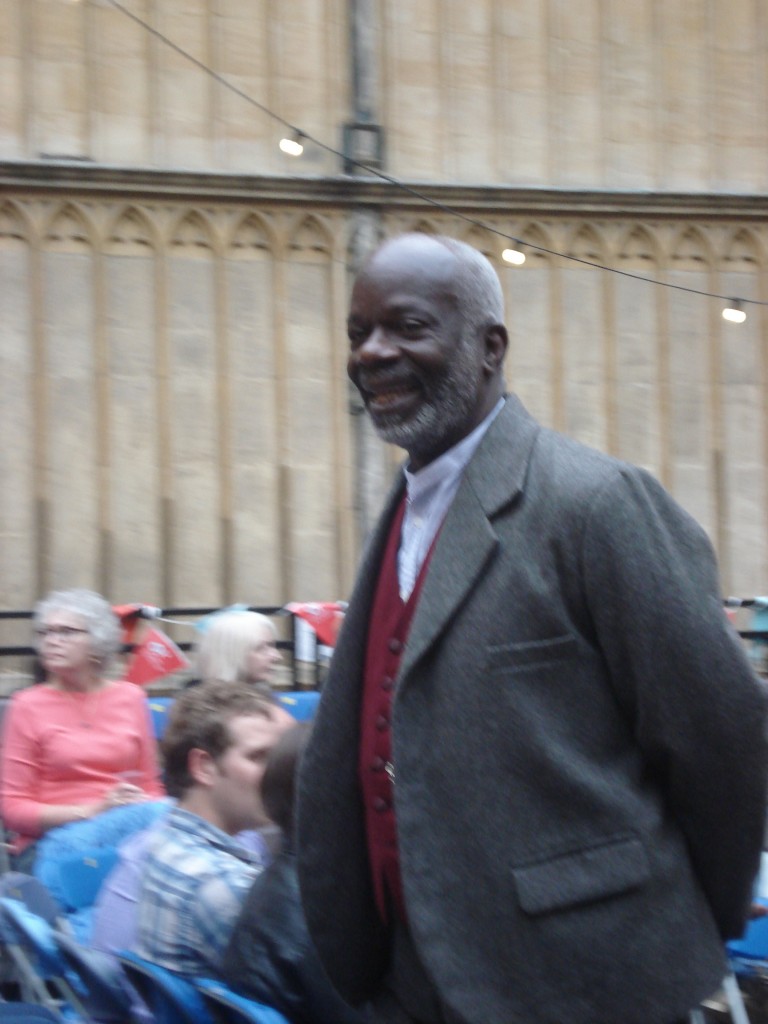 He was wandering round the audience before the play started as were a few of the other actors. 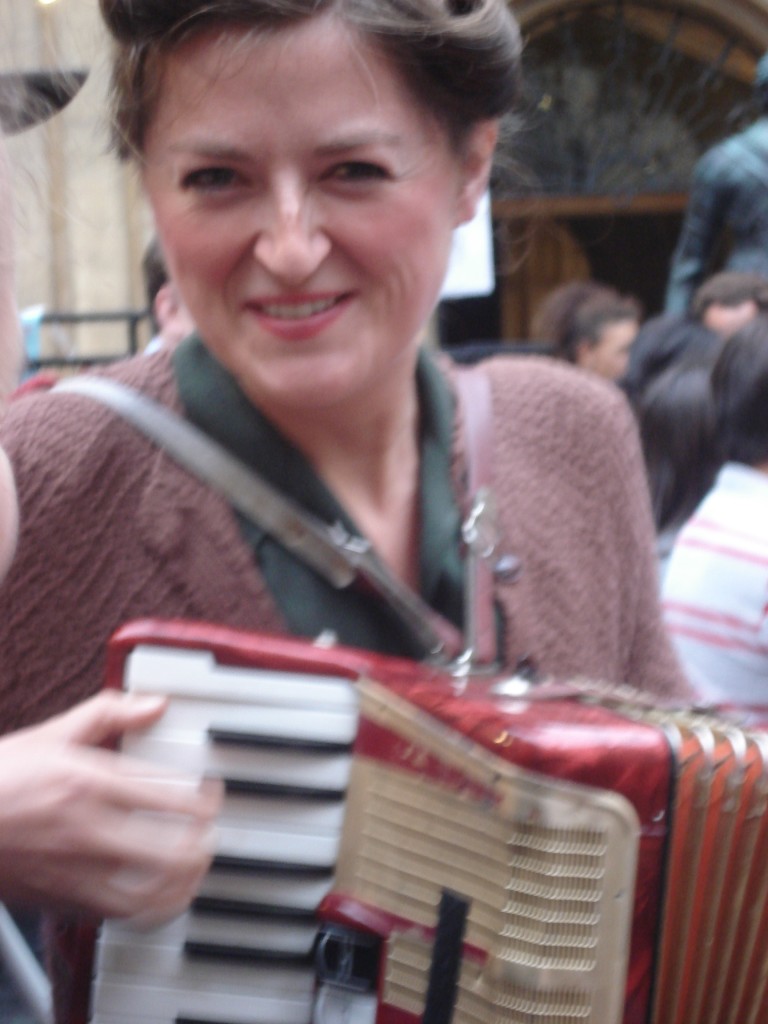 This is Gwendolen Chatfield who played  Goneril & Curan (and a few mean tunes on the squeezebox). We were also really lucky to go to a pre show talk given under the beautiful vaulted ceilings of the Bodleian. 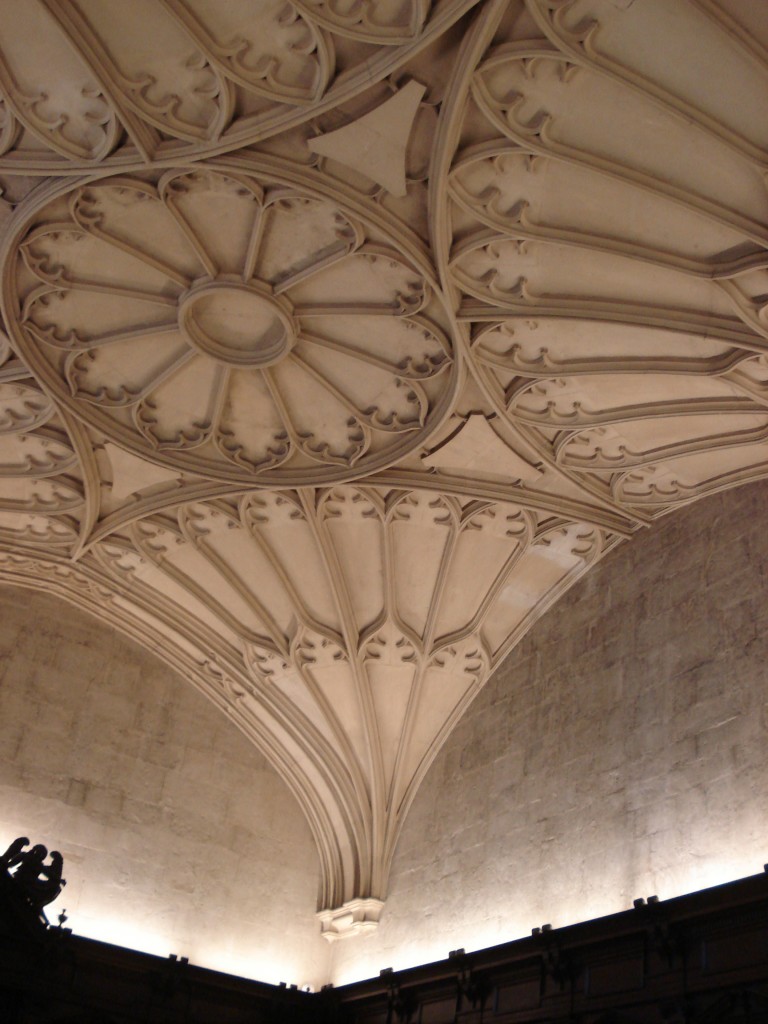 Given by a lecturer at St Hugh’s Rhodri Lewis: 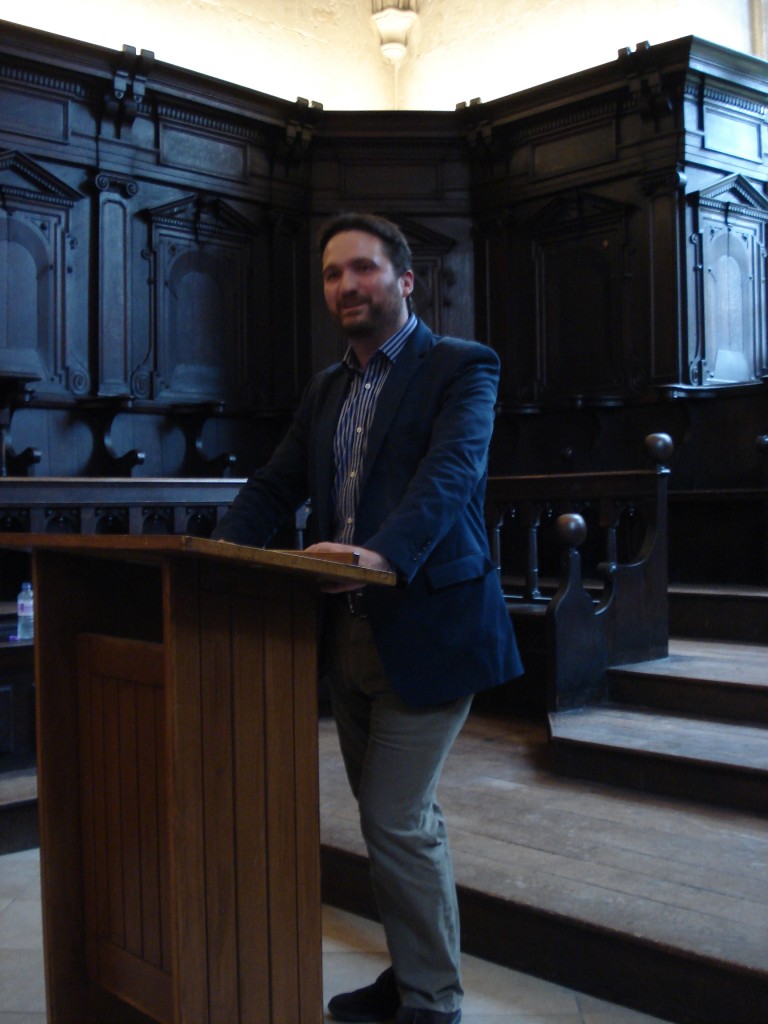 Before the talk some of the audience took the opportunity to brush up on their knowledge of the play. 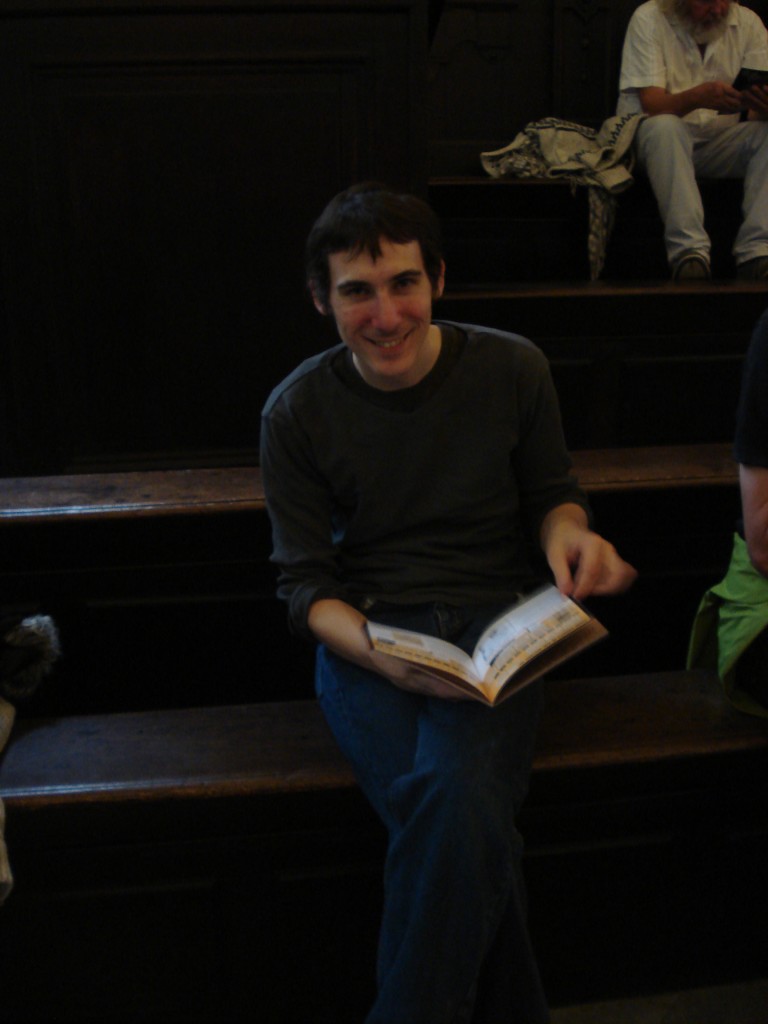 There was a brief Q & A after the talk and then it was play time! The setting was spectacular: 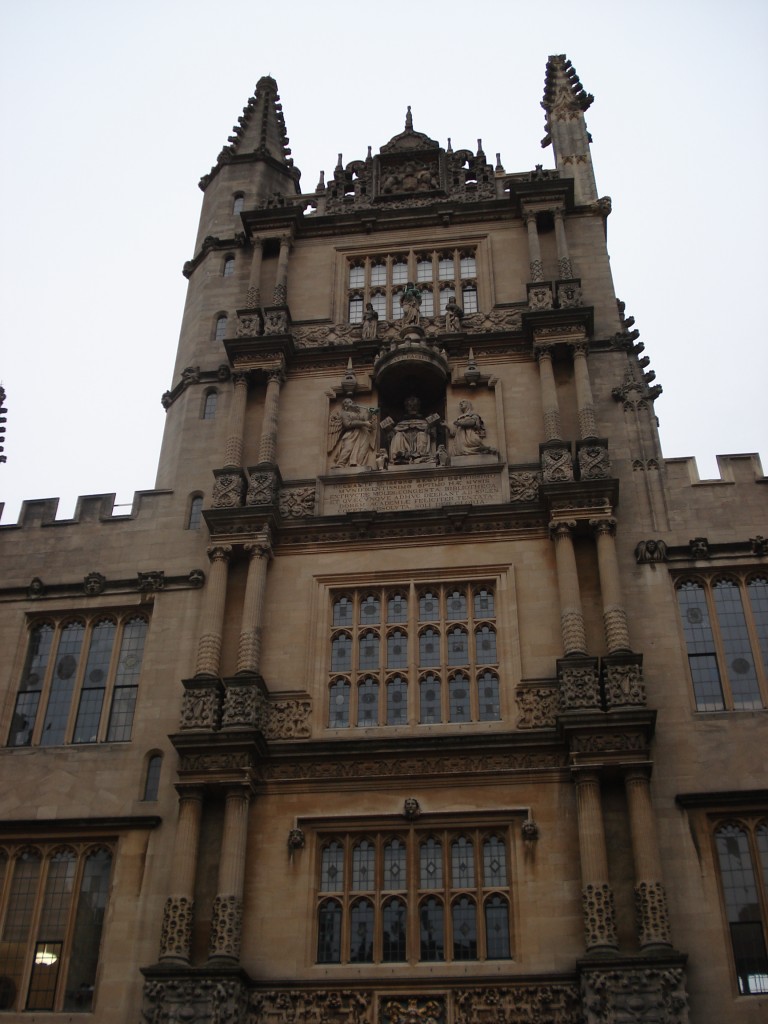 And the music and drama were top class from the off: 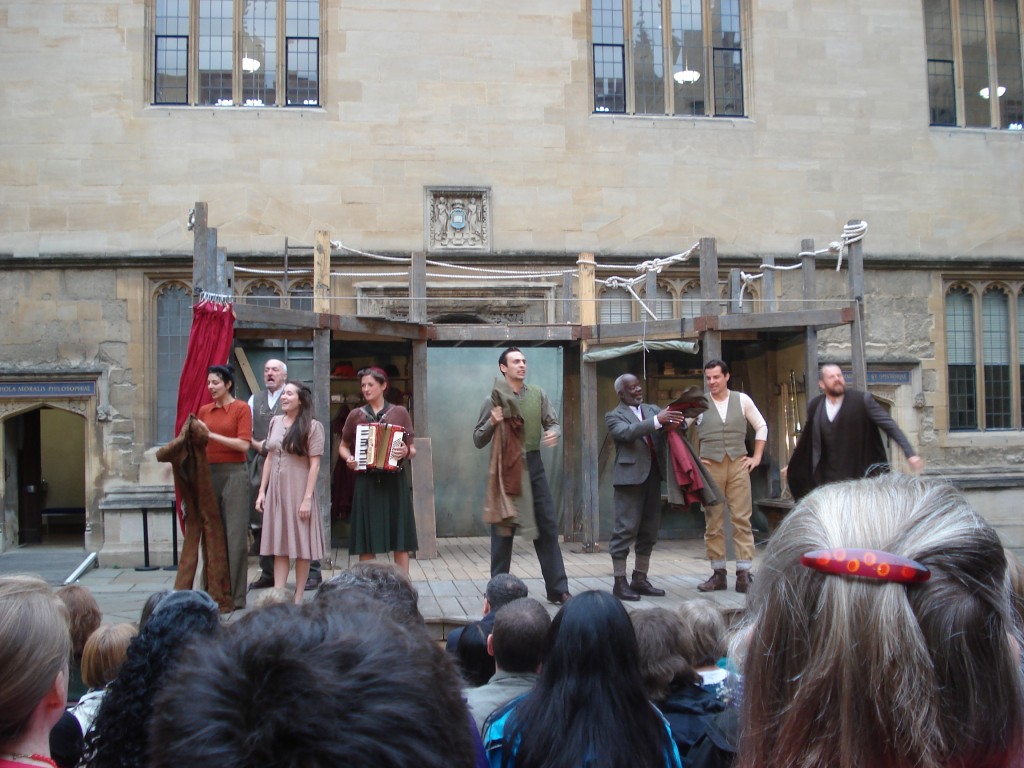 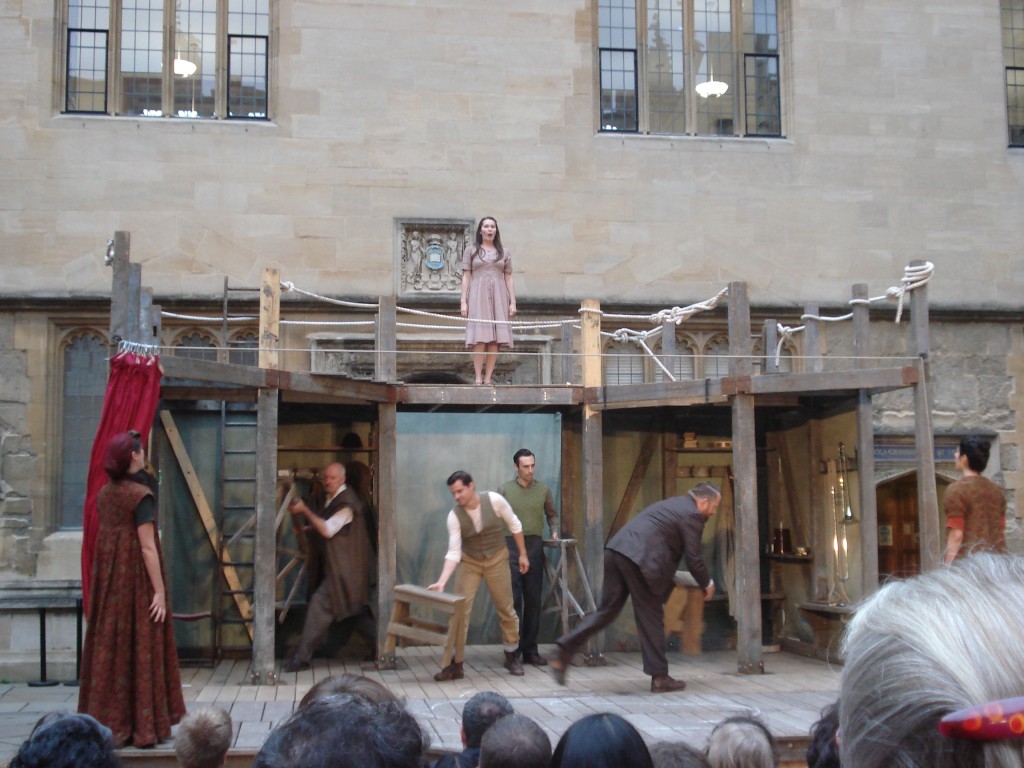 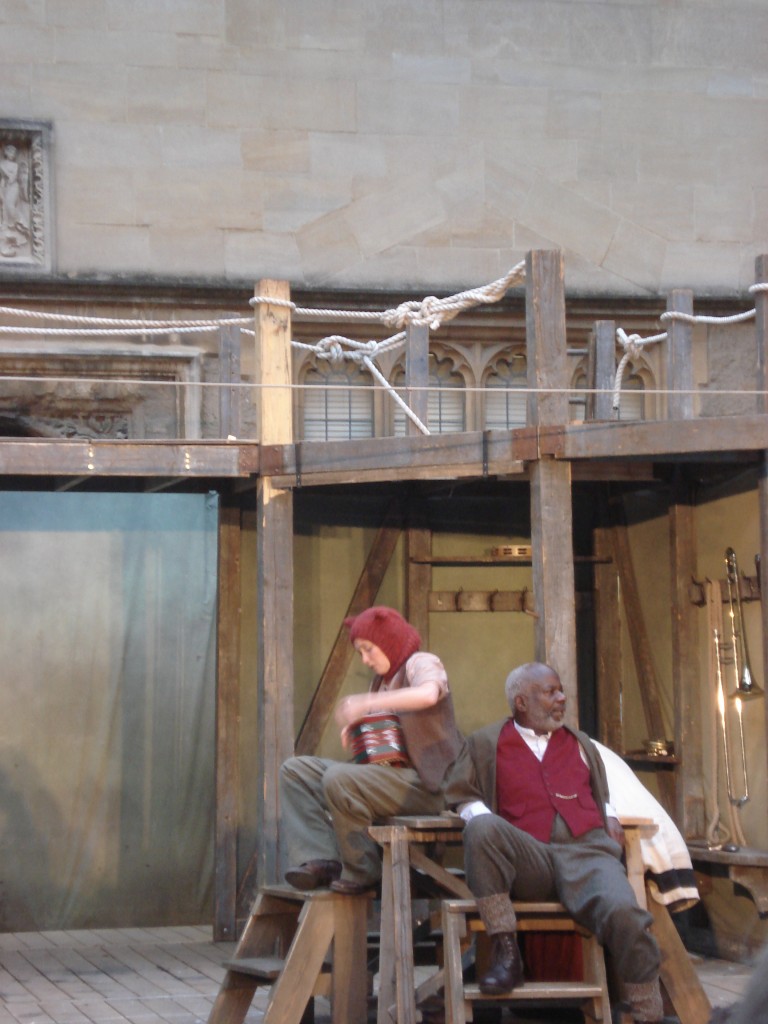 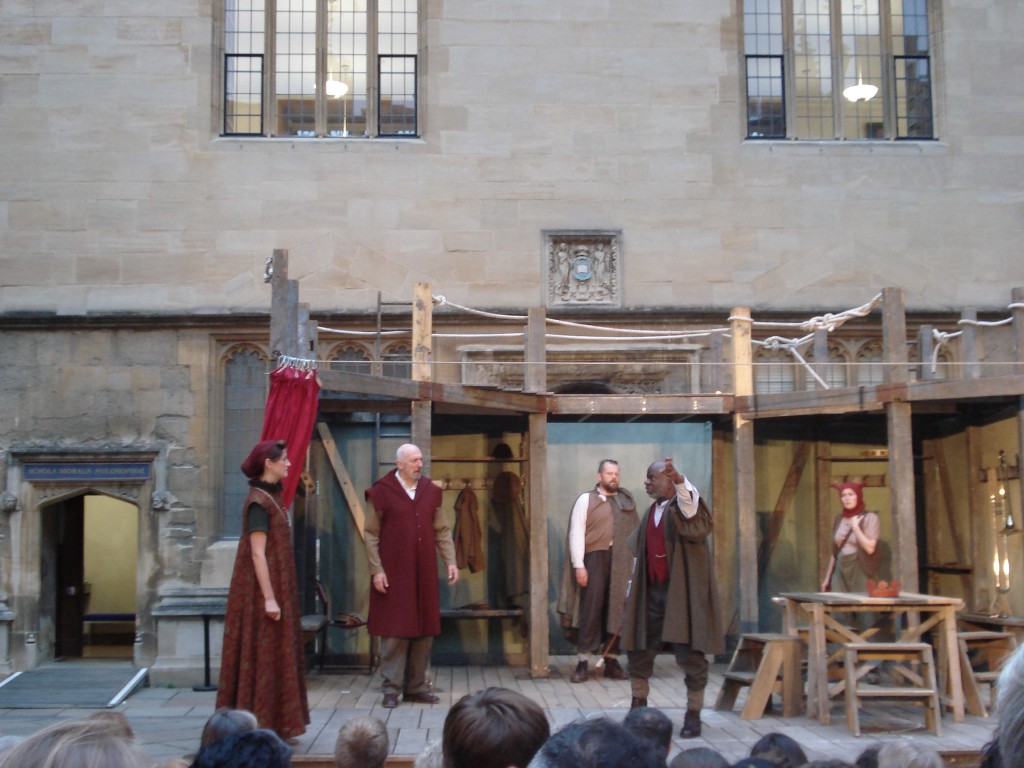 By the interval the light had pretty much gone and it was lightly drizzling. 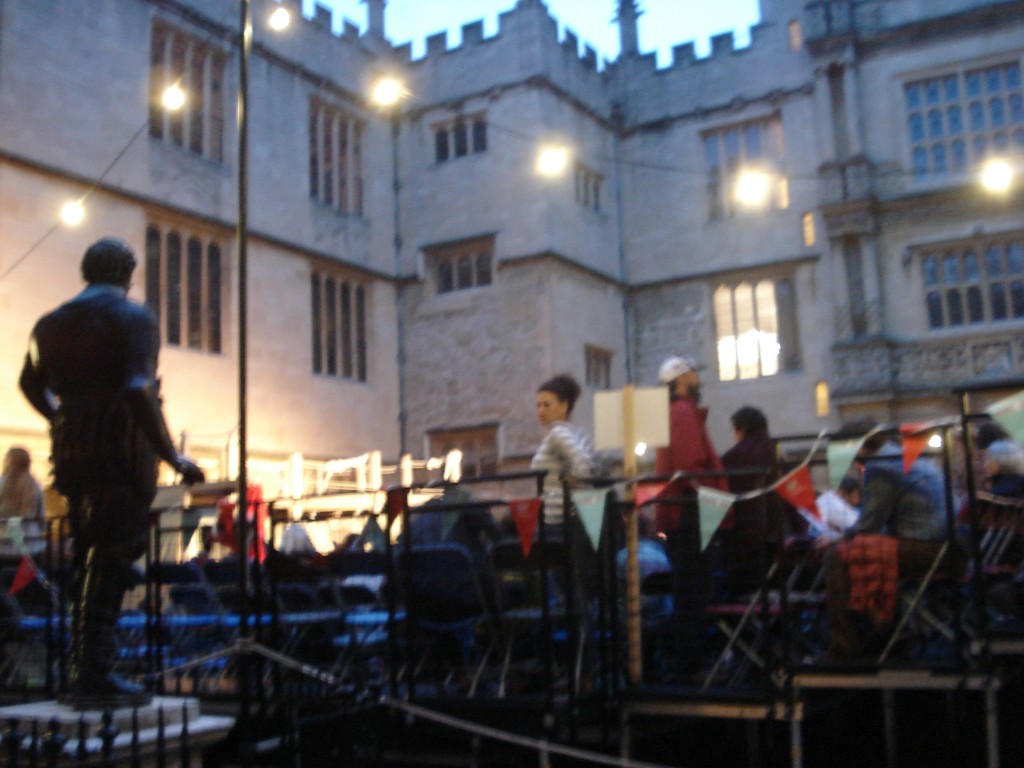 Fortunately we have seen outdoor Shakespeare before and had the necessary layers to put on (a glass of red wine and a stretch also helped). Despite the rain we had a fantastic evening, after its Oxford run the RSC King Lear heads to America. If you get the chance to see it we highly recommend it!

A passion for fashion at the Ashmolean