Well it may have only just started but 2012 is already looking like a great year for folk music. These are some of the very exciting albums I will be listening to this year
Jim Moray – Skulk 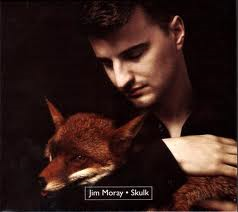 It’s accoustic, it has a fox on the cover, what’s not to love??? The Moray returns with a fantastic album of new material, all of which is available for your listening pleasure here but please buy the cd or pre order the (hopefully it’s happening vinyl because its that good and to quote loreal he’s worth it (oh extra fox footage for your pleasure can be found here, I’m talking about Sorrell obviously…) 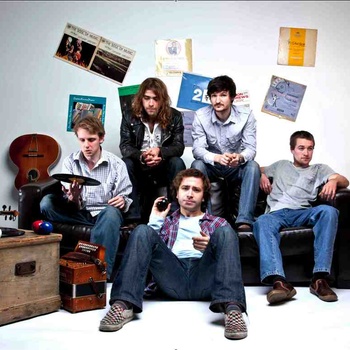 Not to mistaken with the Ralfe band tune of the same name, the Delarre double are back with the additon of Nick (Cookie Monster) Cook and a guy hitting stuff for an entirely new album. If its as good as the single Skymningspolskan / Betsy Likens (which you can listen to here) it should be a scorcher (oh and if you missed any of their previous output its all on the website for a tiny fee too, so hook yourself up!) 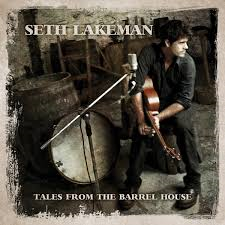 After the disappointment and lack of tunes of offerings like Hearts and Minds (I would have thrown cabbage but its best not to waste good food) Mr Lakemen returns to his roots (yey) and heads off recording down an disused copper mine to record Tales and it certainly seems like he’s mining the tunes again (collective groan) it isn’t as good as Kitty Jay but a definite step back in the right direction. 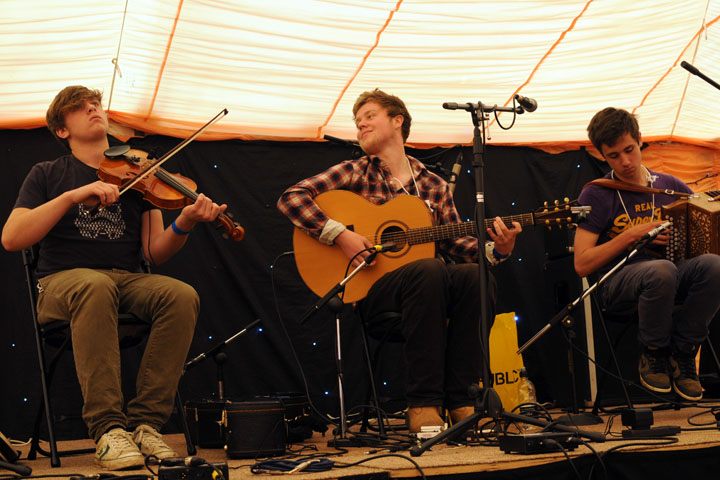 Okay technically not released this year but they won the young folk award last year and now being back in the spotlight thanks to Jack Rutters unlikely appearance on ITV’s Take Me Out (???). I think I might have heard most of this album thanks to the delights of free musicy listening places but its very very good so this year there will be a concerted effort to find the cd and play it many many times, I recommend you do the same. 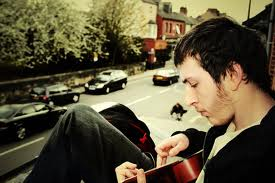 Sadly Jerome (who writes all the music for this collection of musicians) has now moved back to Bristol, which means less local gigs for us Oxfordonians. Awesomely however there is a new album of tunes (after getting funding sorted via this site). I’ve got their last release Departures ad having seen them live quite a few times can confirm that yes they are brilliant, fantastic music to chill out to or watch snow fall, make sure you grab a copy. 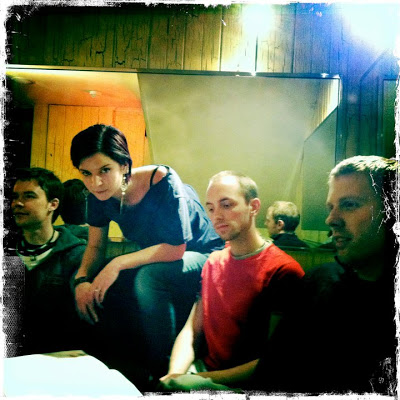 Uiscedwr split up, I’m devastated, Bad Anna form, I am slightly pacified. Described on their page here as new kind of folk music for our generation, if its got Anna Esslemont playing fiddle it will def be worth a listen

Writings on the Wall – suggestions for a  title welcome! 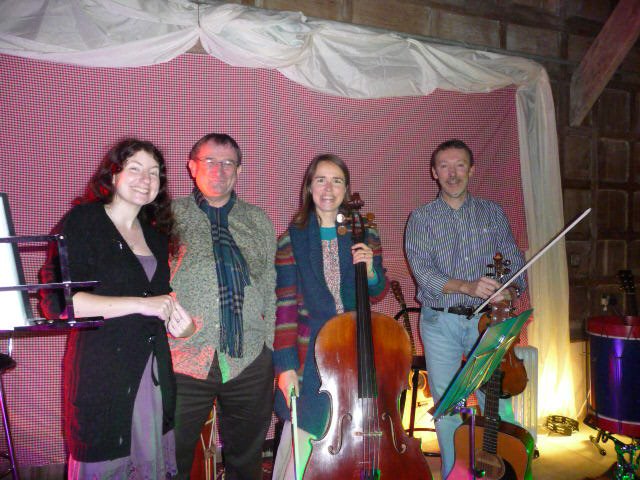 The idea has been mooted that we attempt a recording, we were going to try a six track until we realised we probably have quite a bit more material than that… Anyway after we play the fringe event in April we should be locking ourselves away and trying to record something. In the meantime however for more informative updates you can like us on Facebook here.

Burns night and a 60th birthday