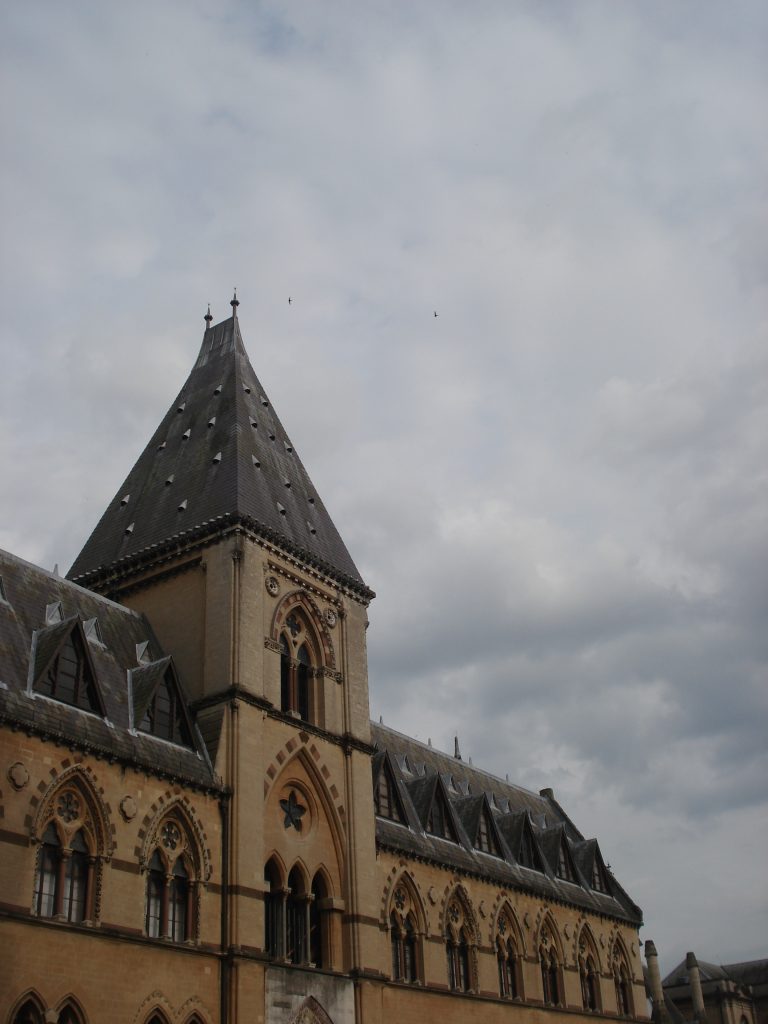 Saturday saw me heading to the beautiful Oxford Museum of Natural History (with added swifts in the above pic). 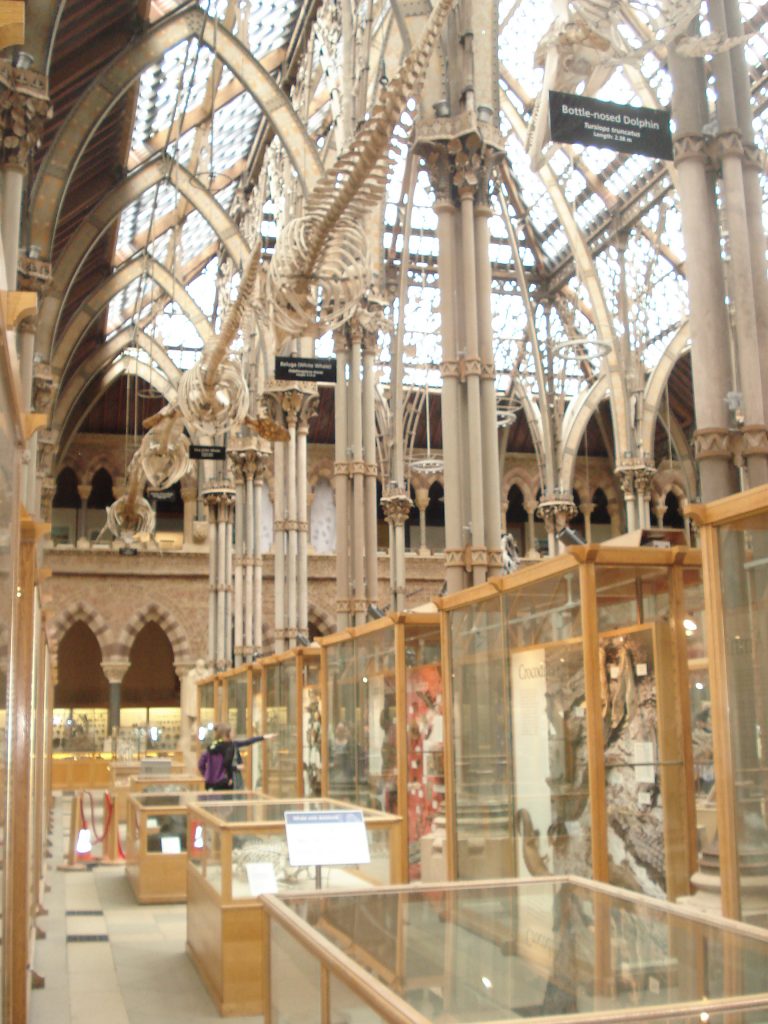 first on the agenda was the Friends of The Earth Organized Bee Fest which saw lots of local bee stakeholders come together to share ideas on how to save the bees. After the discussions were over we also got a chance to look around Kurt Jackson’s bee themed art display. 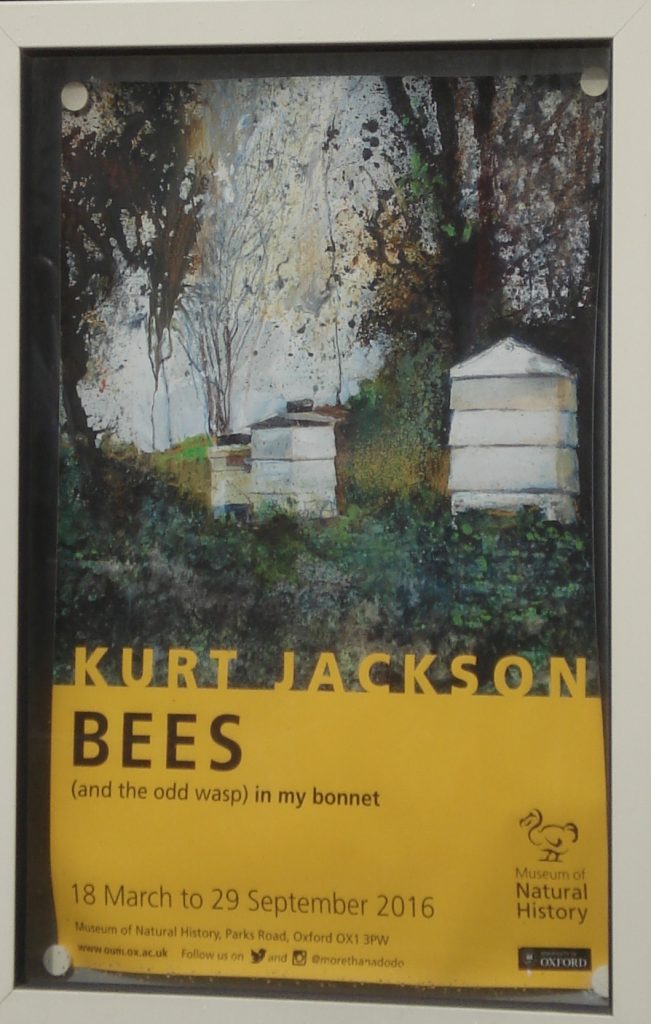 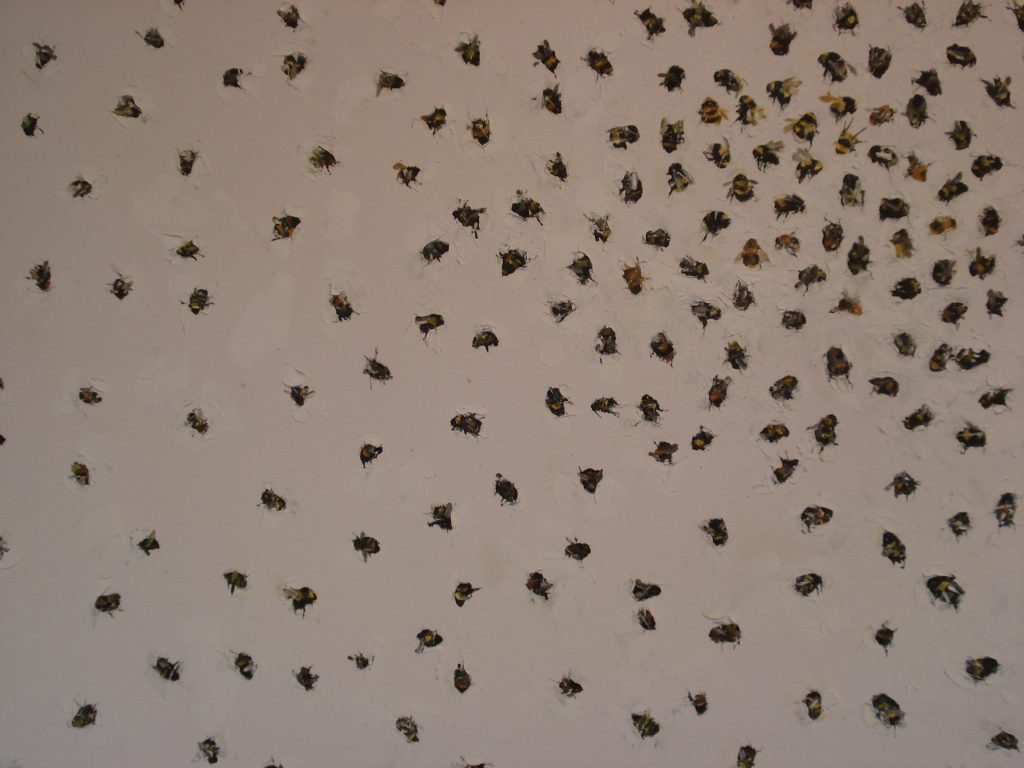 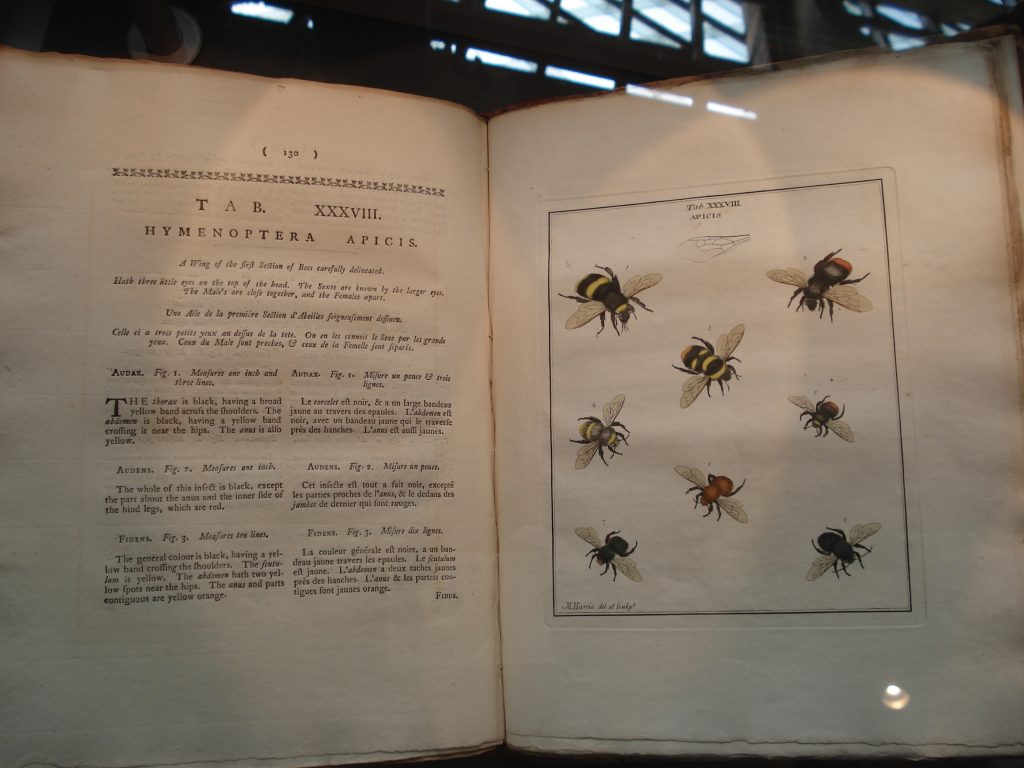 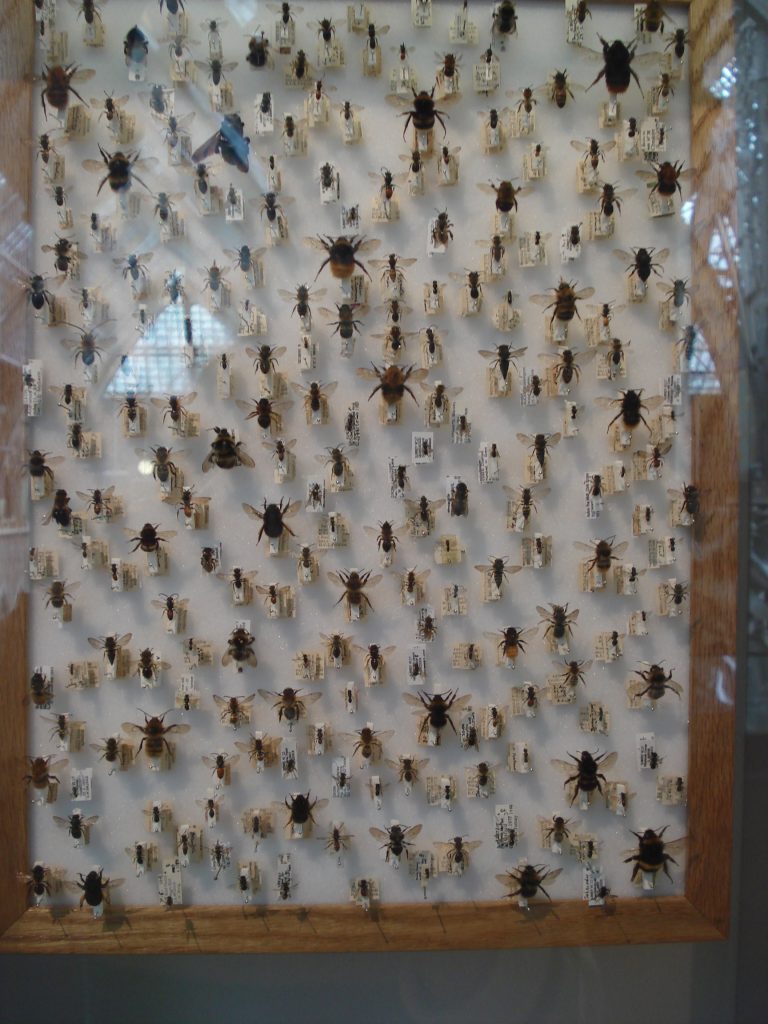 There were some beautiful paintings of hives too but I got horrid reflections from them, so I suggest you head over to the NHM and check them out for yourself. In the afternoon there were a variety of bee friendly stalls outside the museum including Lush (where you could make your own bath bombs), wax candle making, the Bumblebee Conservation Trust, rosybee plant nursery, Oxfordshire Natural Beekeeping Group and Oxford City council. I met up with the two Laura’s 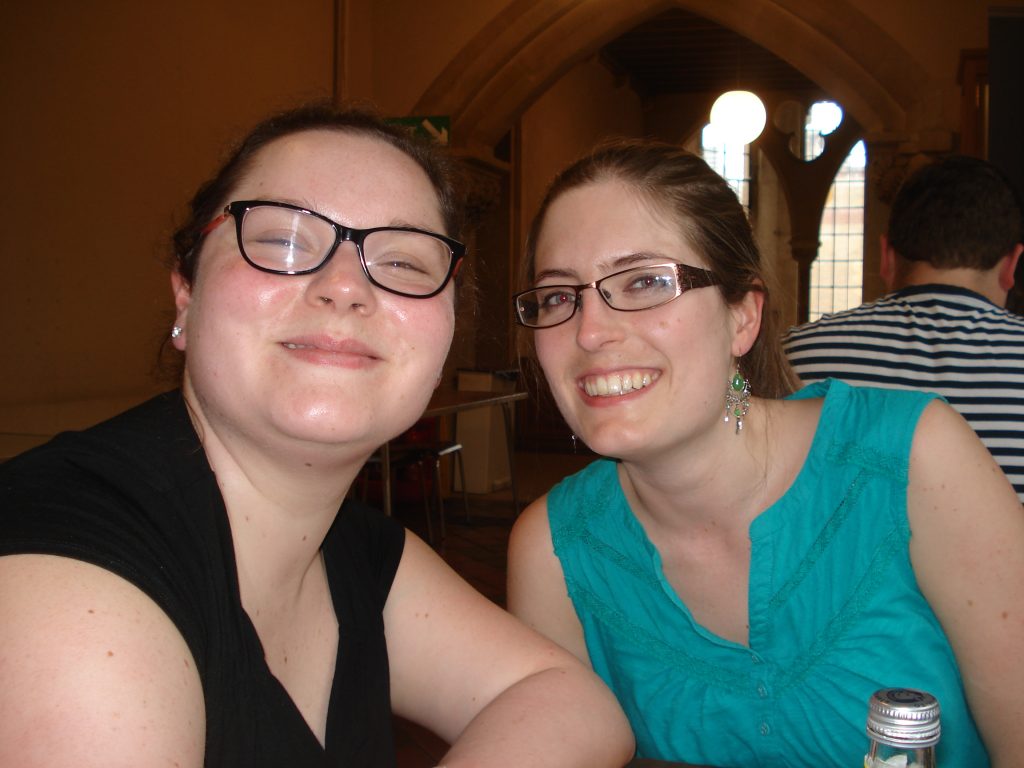 For some well earned tea and cake before Laura was roped into the FOE bee costume: 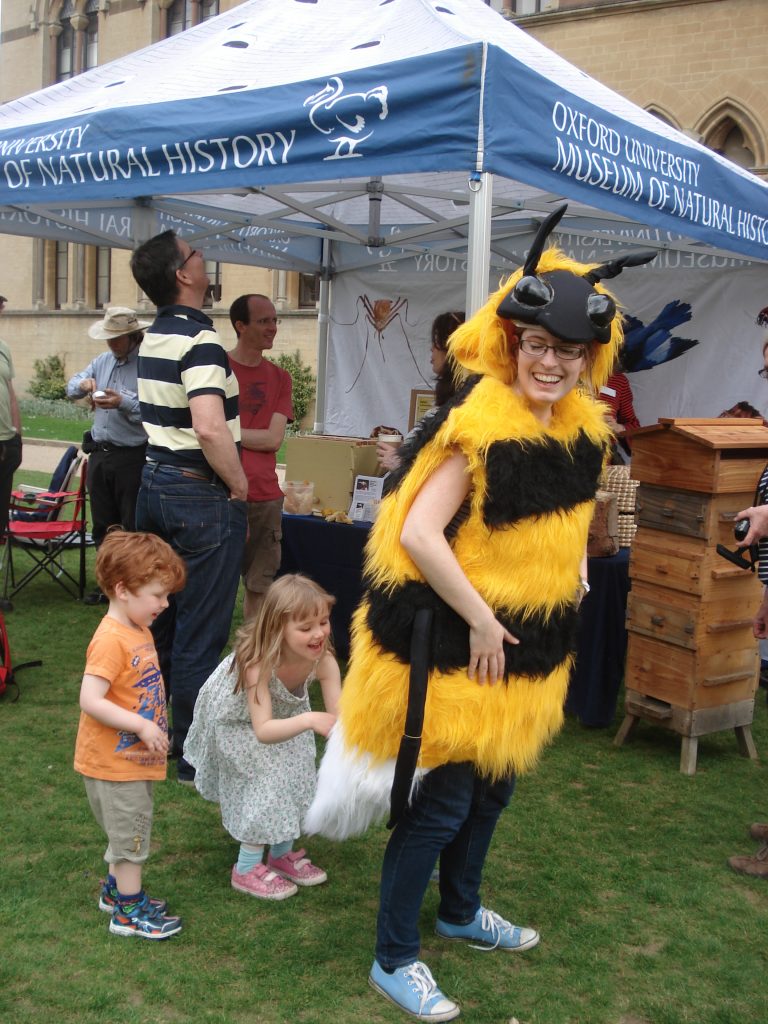 (wearing it well here & getting her wings inspected). I managed to snag some materials off Oxford City Council to make one of these beautiful bug boxes: 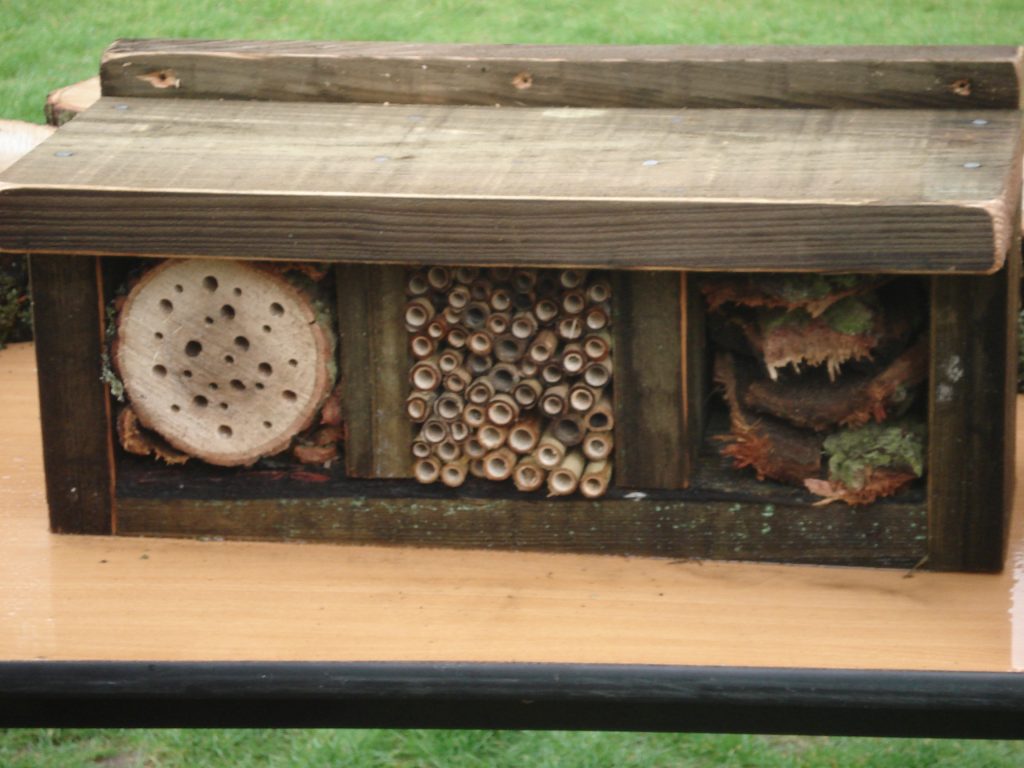 And had a fab chat with the Natural beekeepers (it was the first time I’d seen one of these Warre hives outside of a book & they are fantastic, definitely warre-ants further investigation). 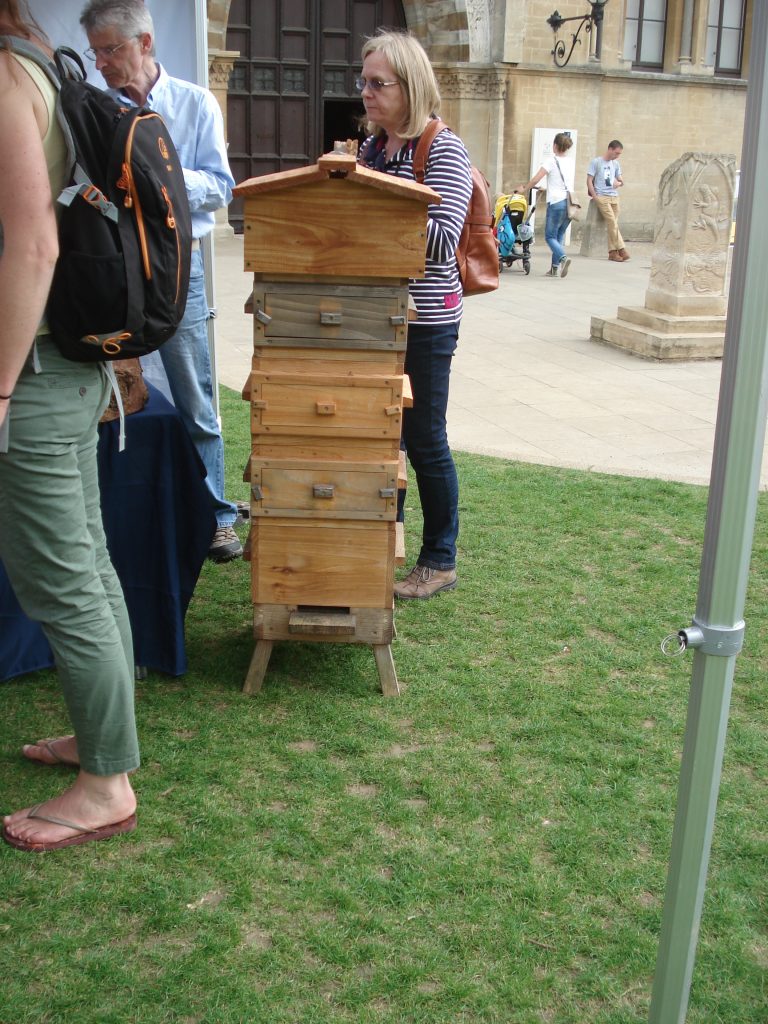 But the day wasn’t quite over! I had been lucky enough to spot Chris Packham was being interviewed by local hedgehog chap Hugh Warwick about his recently published autobiography (also at Oxford Natural History Museum) so grabbed myself a ticket. The new book is called Fingers in the Sparkle jar & is all about Chris’ formative experiences with wildlife (I would highly recommend it, I’ve had it one day & I’m already more than half way through it). 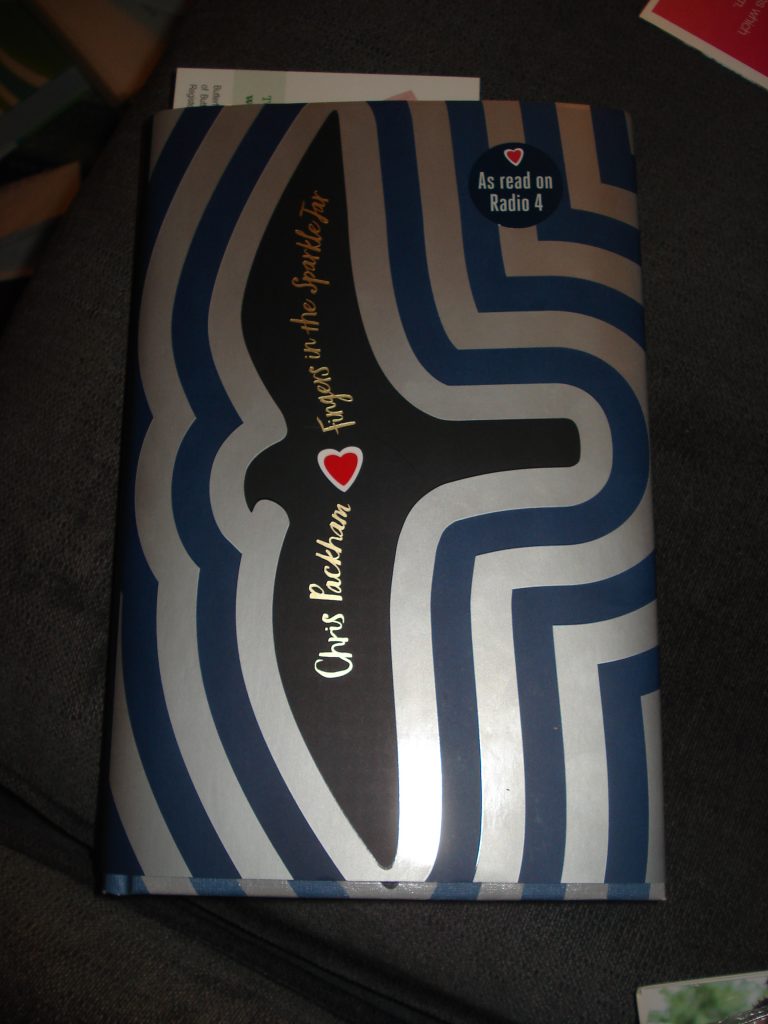 It was fascinating to listen to both the questions posed & also the very thoughtful answers that came from Chris. I used to watch him when I was very little on the really Wild show & I think that as I’ve grown up he has remained important to me for speaking out on wildlife and conservation matters and using his status to bring attention to and educate on important issues. 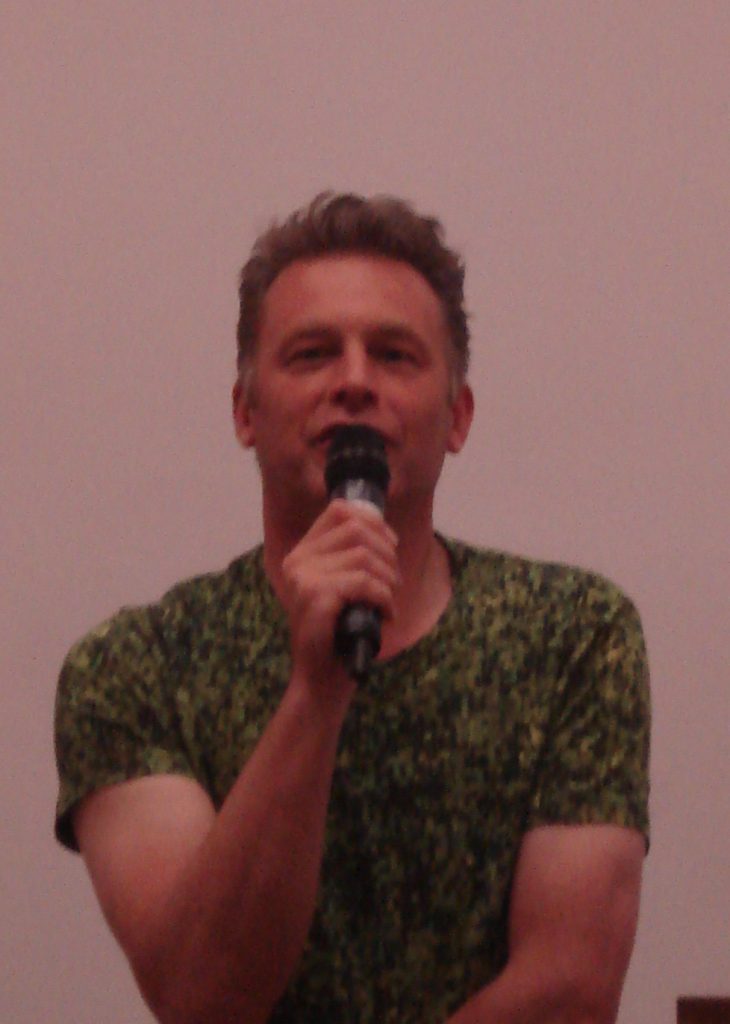 After the talk Chris did a signing and I got to meet him which was fantastic and a great end to the day (we talked about bats & how fantastic they were & I thanked him for being an inspiration). 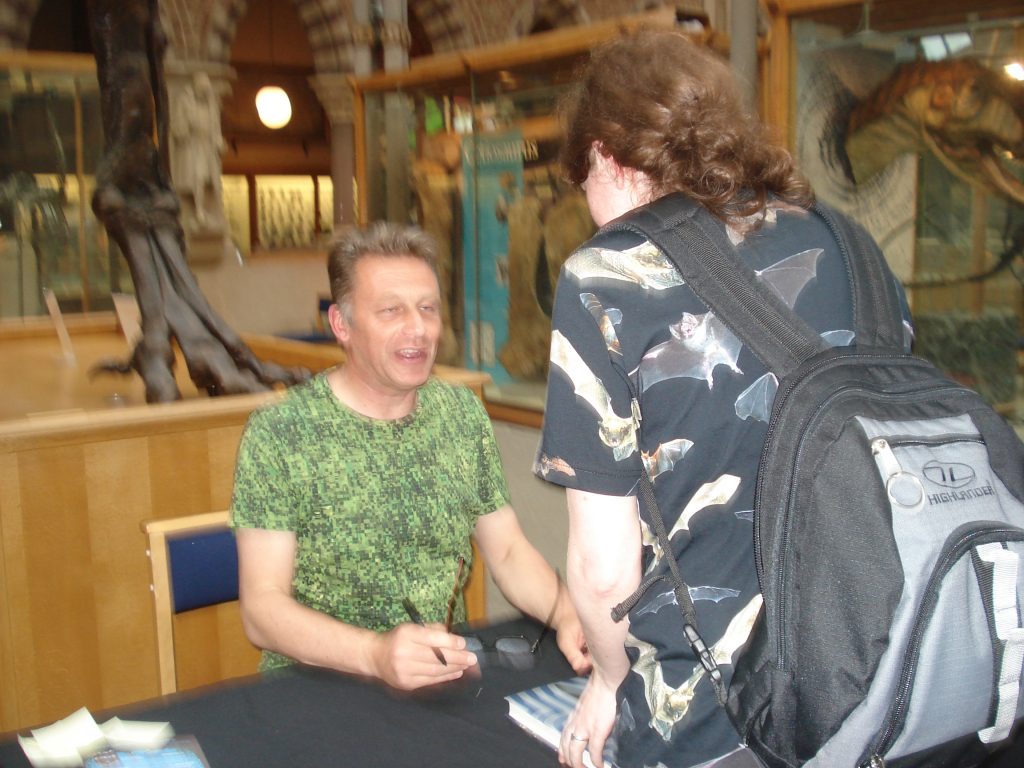 There are still some dates on the tour to go so if you get a chance to get to one I would highly recommend it!