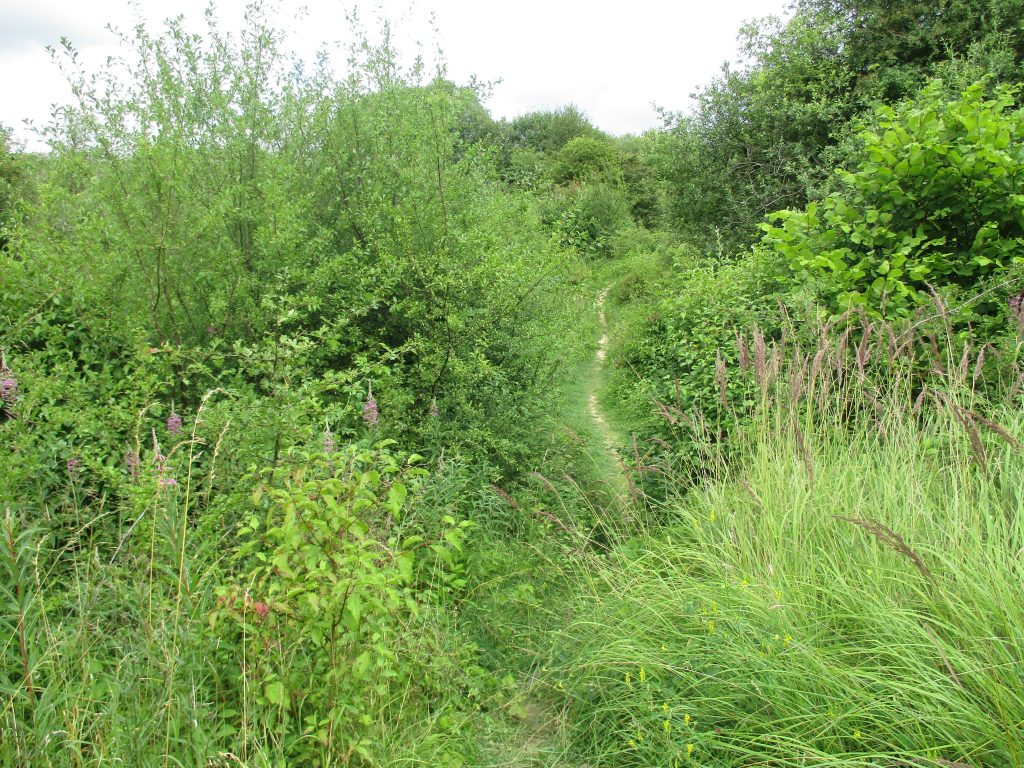 This weekend heralded my first attempt at Butterfly Monitoring on the Ardley Quarry reserve. Armed with long trousers, an ID guide, my recording sheet and a Jam with a camera (who was not afraid to use it) we arrived at the reserve mid afternoon on Sunday.

I will admit it took me a little while to get my eye in (can you spot the butterfly in the below?) 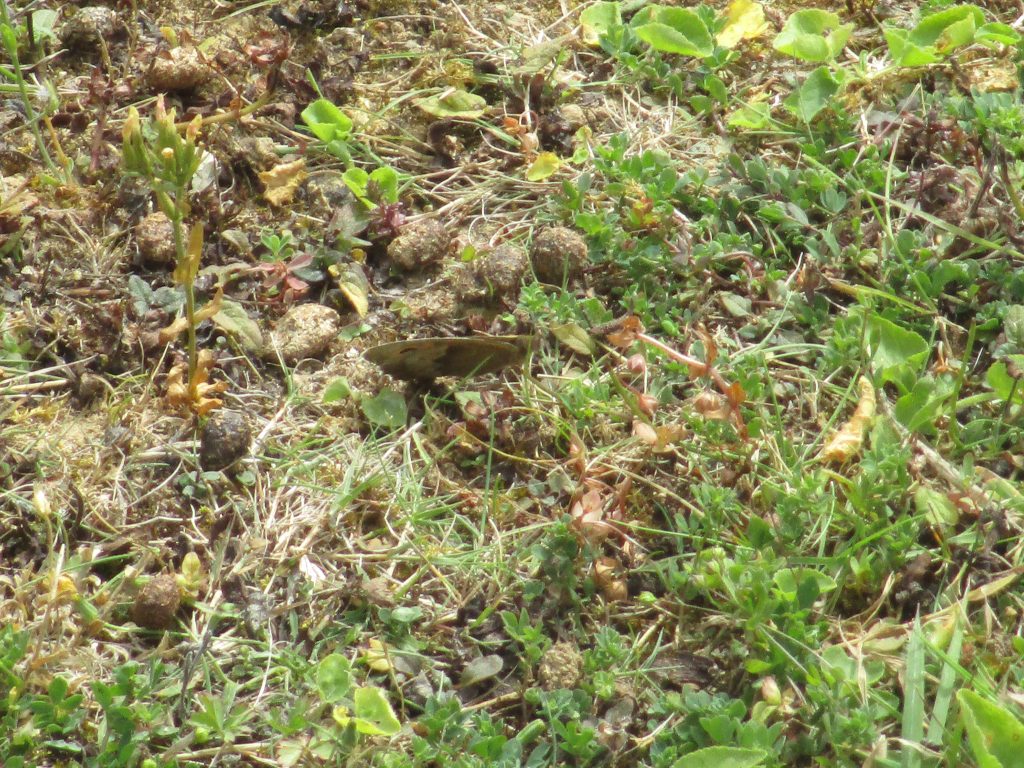 Bit easier in this next one 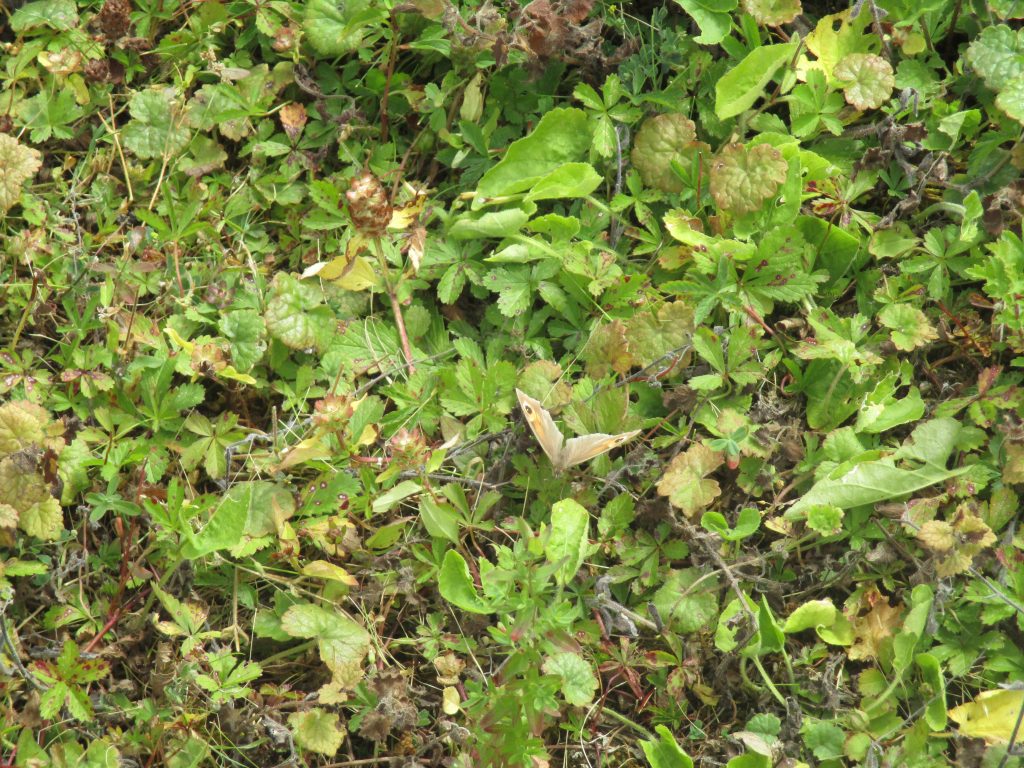 But after a couple of minutes we were seeing lots (the below photo shows a male and female, the male is the lower one with the black smudge through the middle of his upper wing) 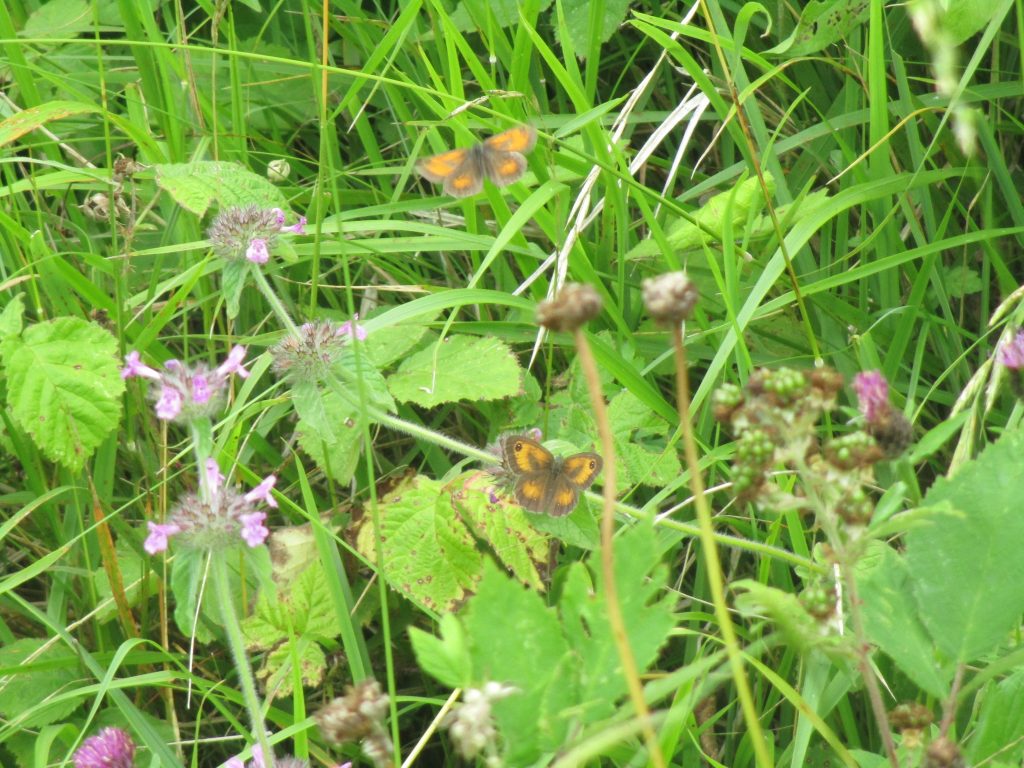 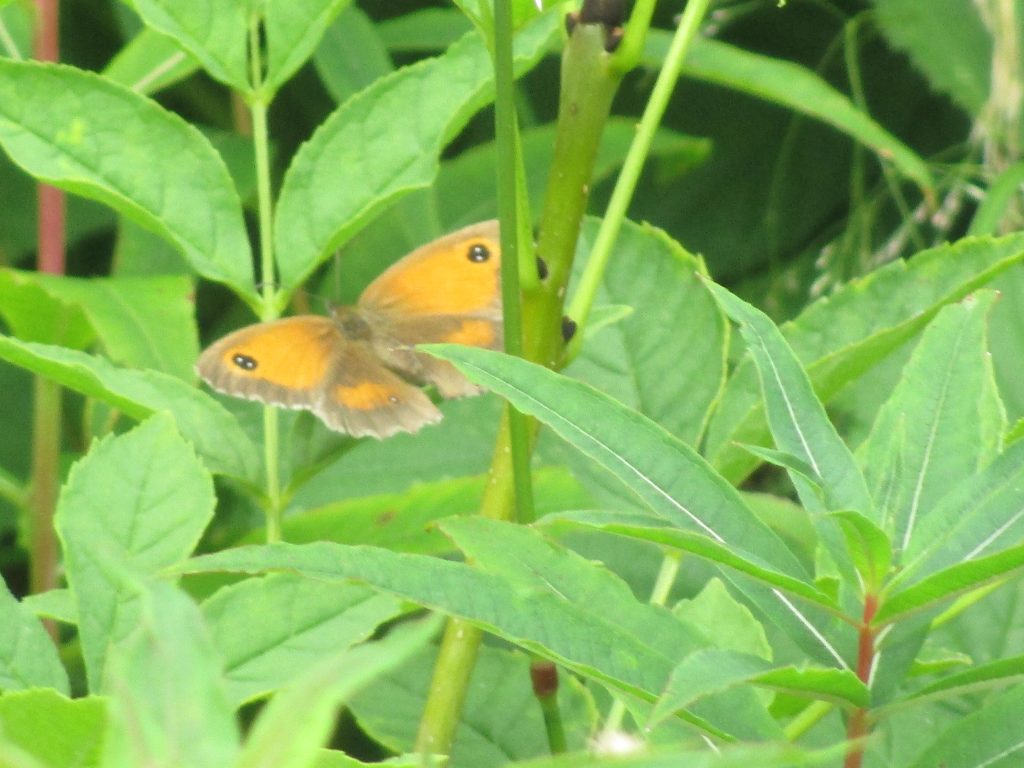 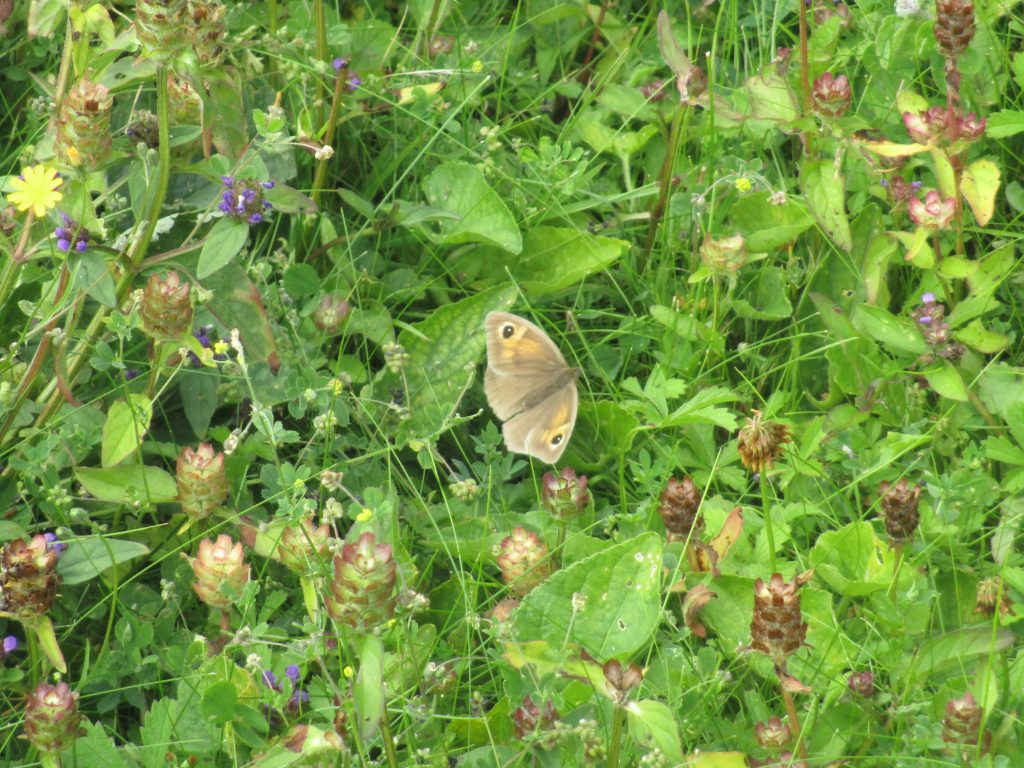 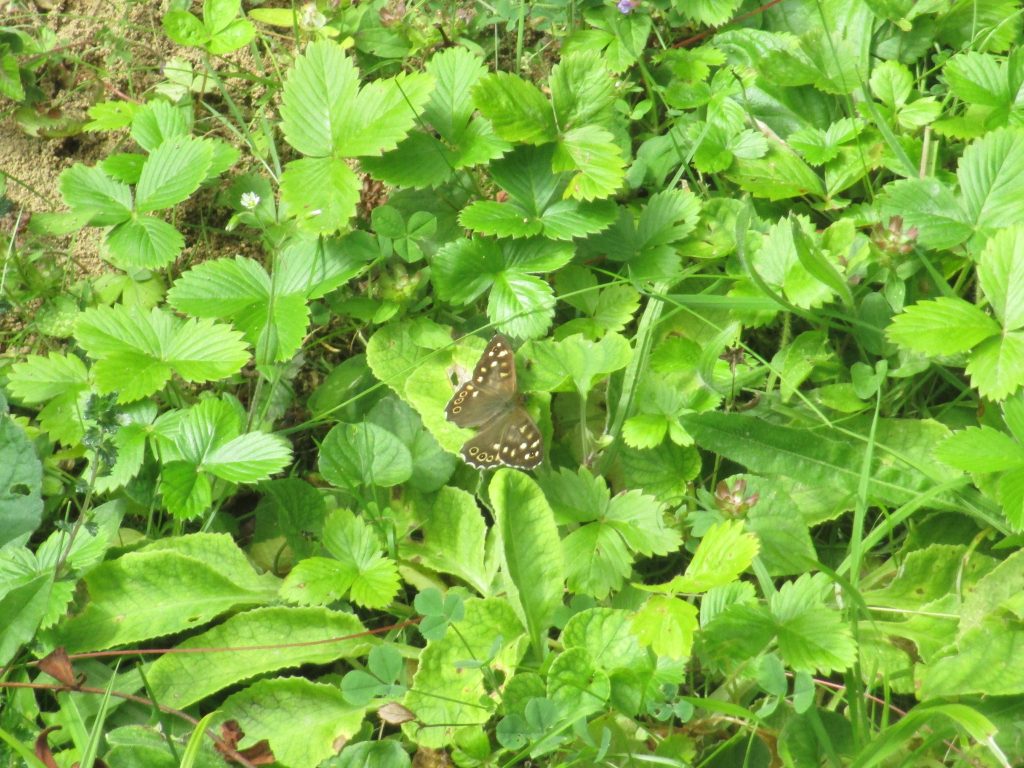 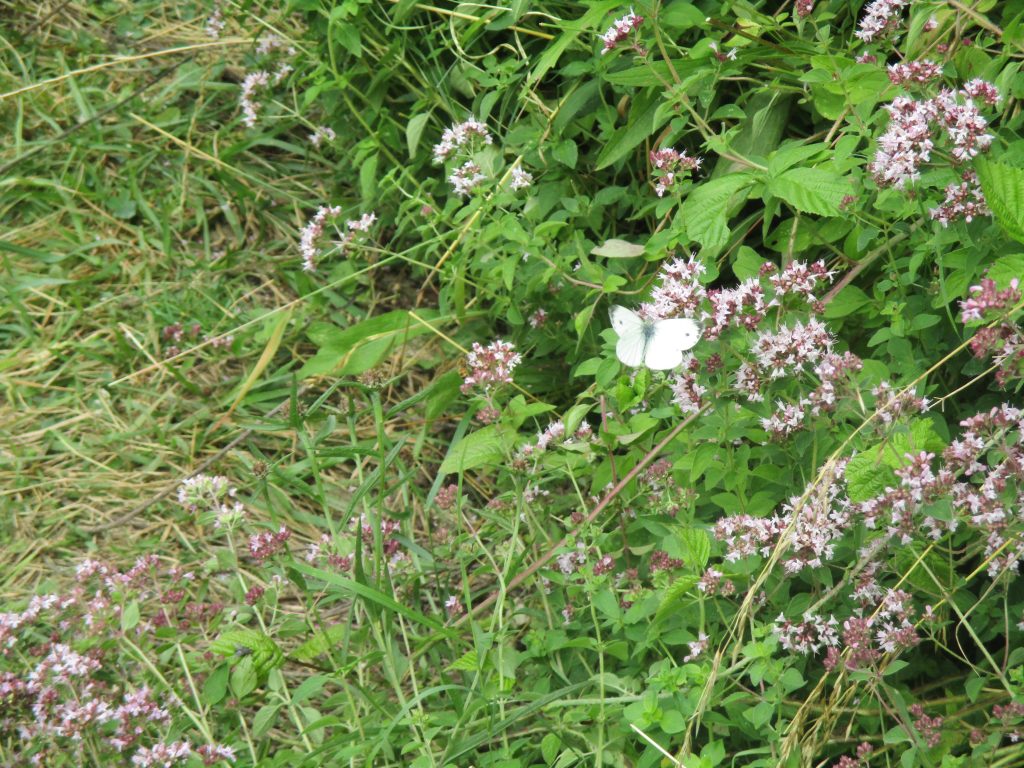 Both these are large whites, which we saw plenty bombing about but didn’t think we would get a photo of one, Jam’s persistence paid off! 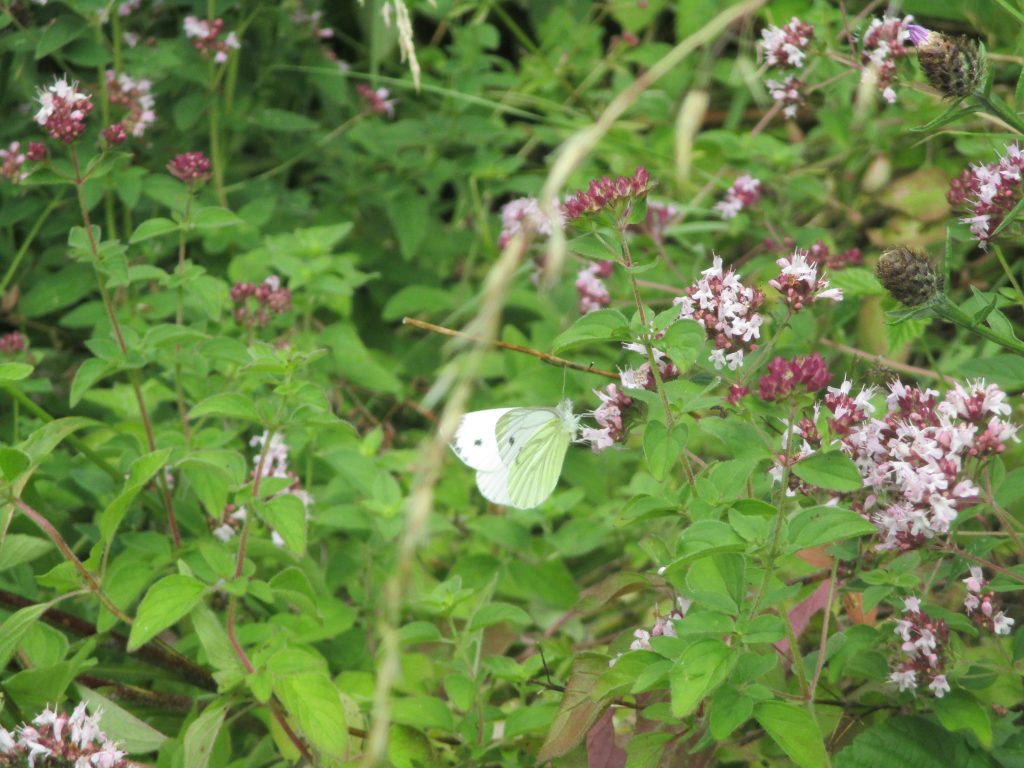 The final photo was the only blue we saw during the survey who decided he wanted a game of hide & seek. Thanks to the wonder of zoom I give you the Holly Blue 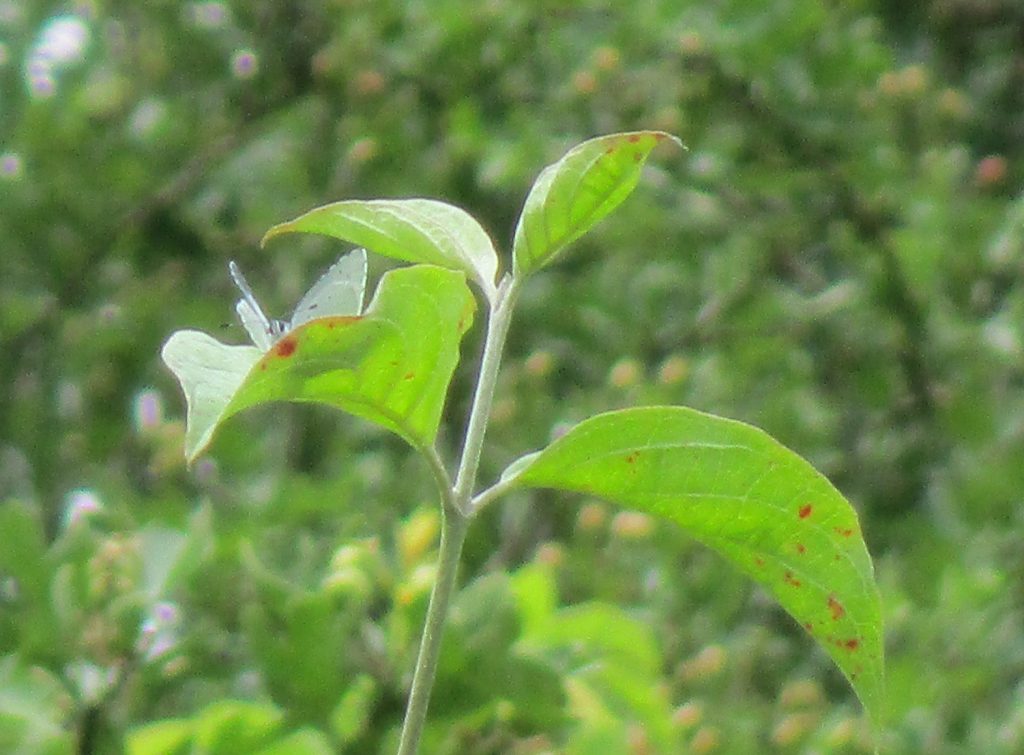 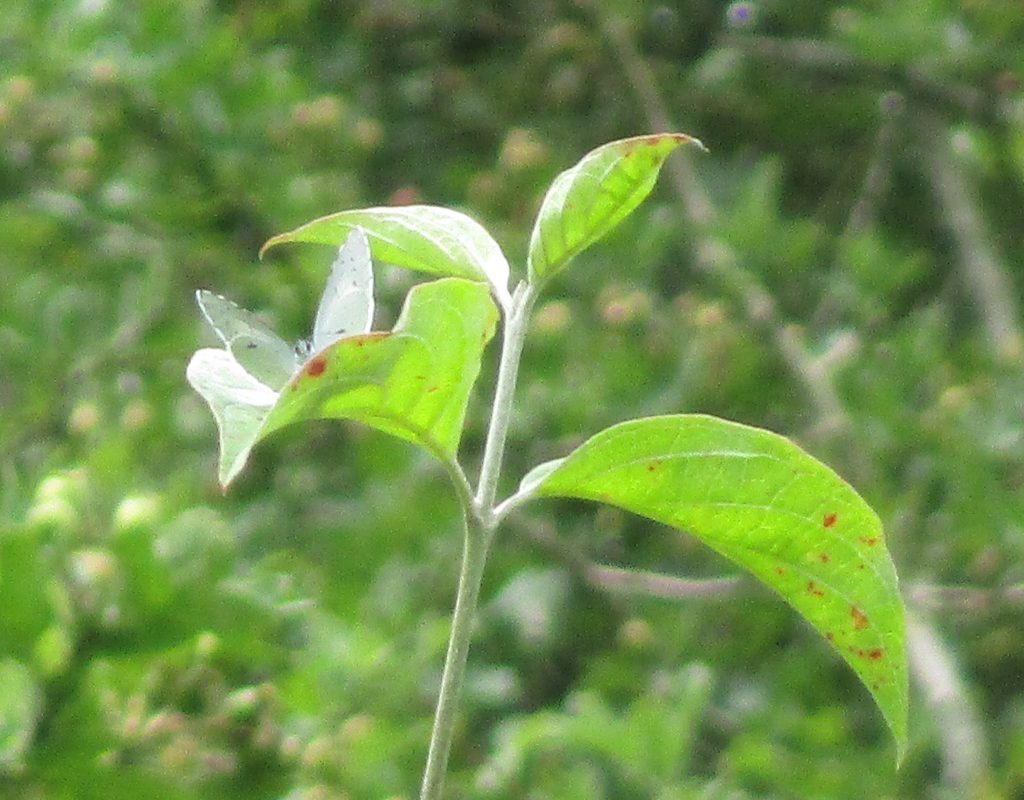 We had a fabulous day, learnt lots and eagerly look forward to our next survey outing 🙂

Art in action – the finale