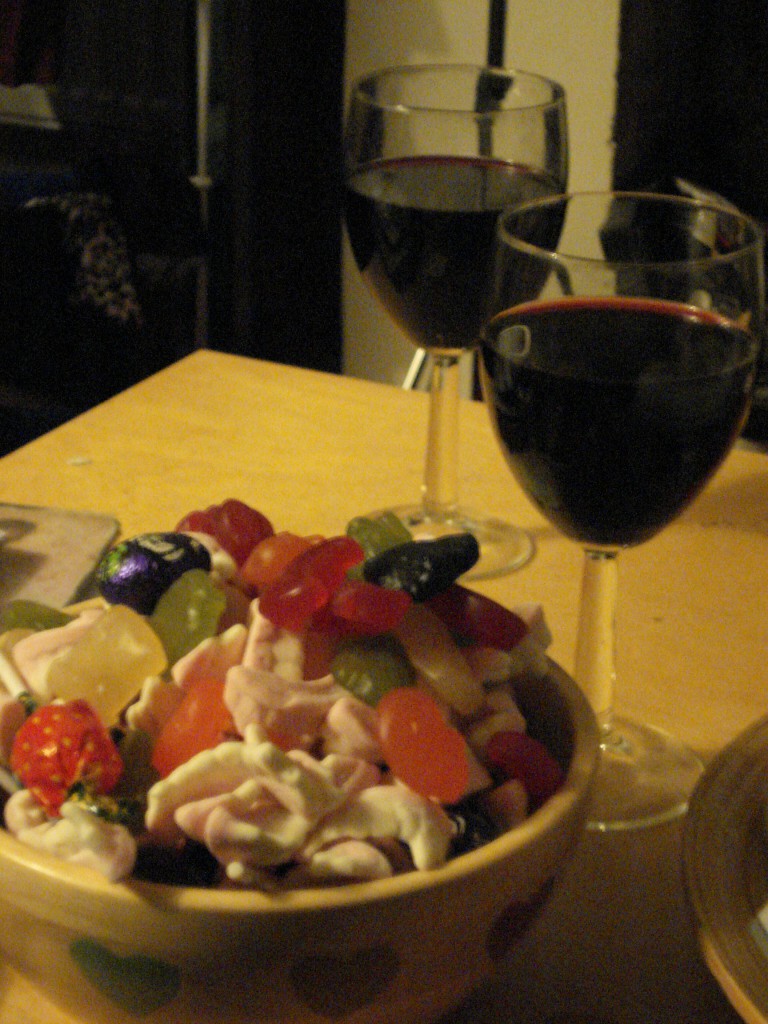 This year I was determined to have a Halloween party. I was really dead set (pun intended) on the idea until I found out the date in question fell on a Thursday thus not having a weekend day behind it (boooo). His Jamness and I decided a night in waiting for trick or treaters was probably on the cards instead. Naturally we had some wine to make the waiting less boring and watched the un-Nicholas Cage/original version of The Wicker Man, which to my shock Jam had never seen. 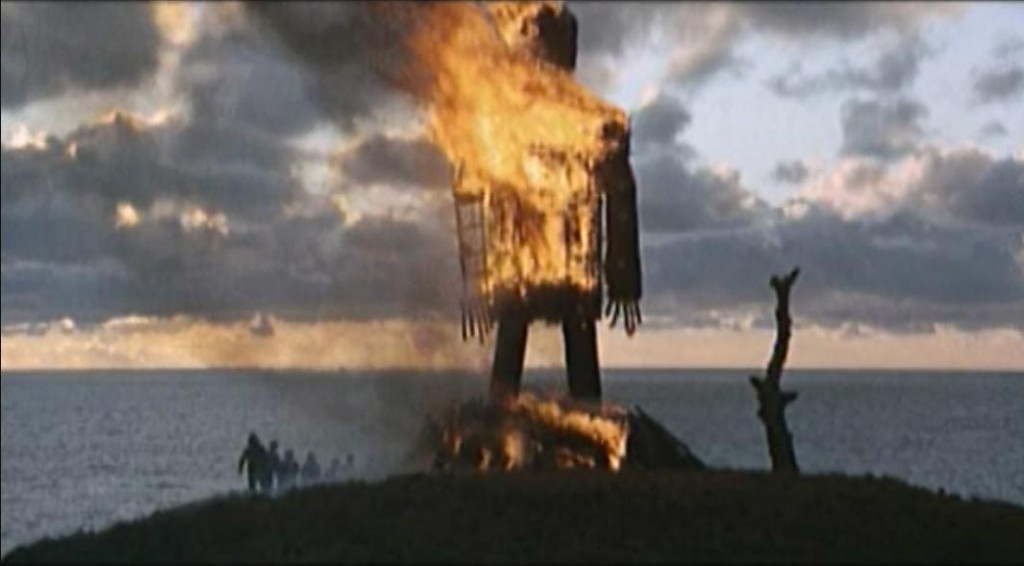 Even more disturbing was the fact that we had no trick or treaters, I do not know what the young people are about these days! I even put my purple witches lantern in the window as an inviting beacon (it would have been the pumpkin but sadly that went rotten a mere 3 days after we bought it, again shocking) So Halloween would have been rubbish had I not received two quite frankly brilliant gifts. 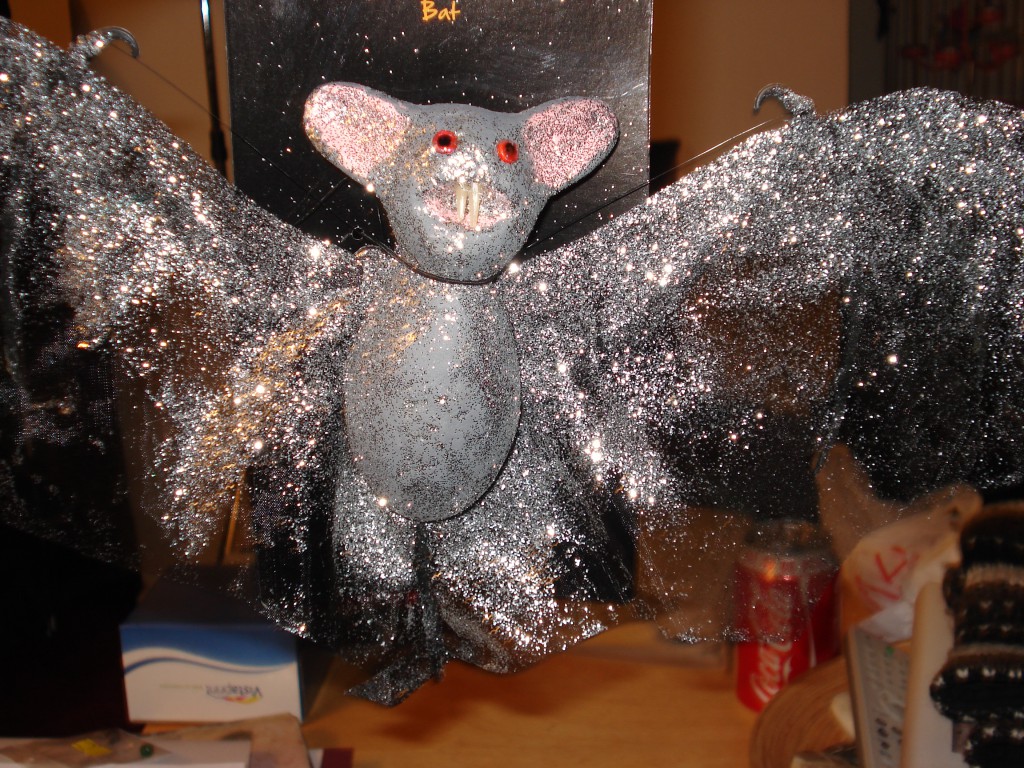 Jam bought me this beautiful sparkly bat who I have called Betram (witchcat is obsessed with it and keeps trying to take it from me and drag it to her cave, for a cat she has fantastic taste). 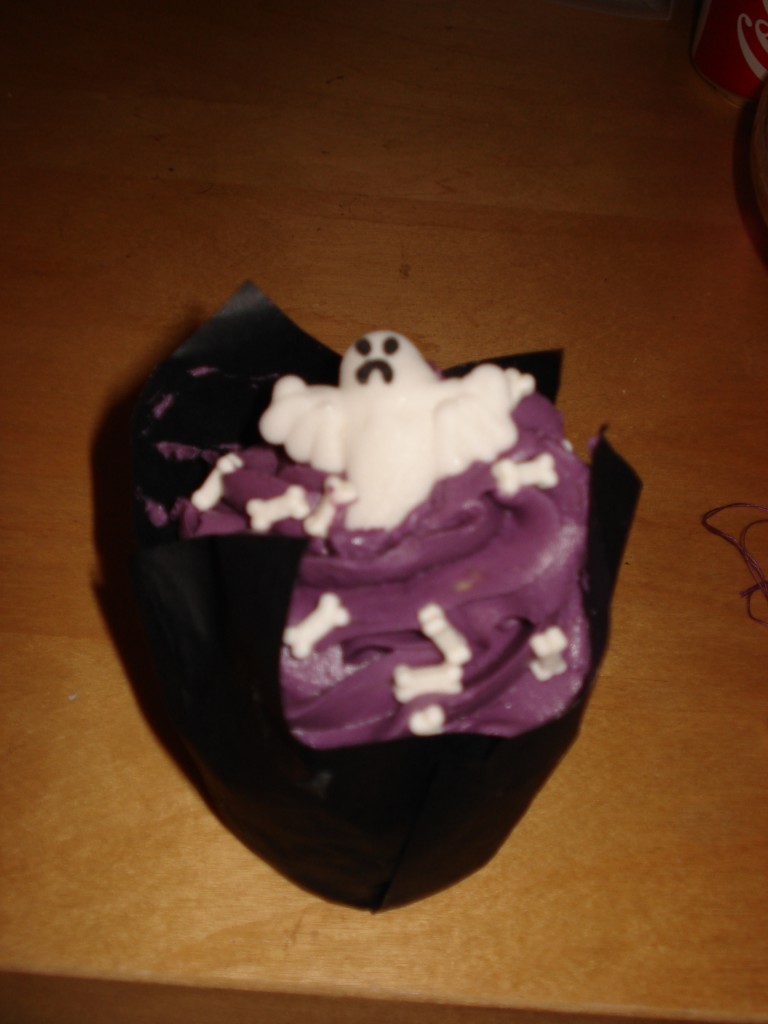 I also was presented with this particularly fine purple cupcake from Zoe, completing the sugar rush as we had no choice but to devour the sweets ourselves…Wha ha ha.

It may be late but there is cake